He’s on their radar. One of the fun things about independent wrestling is to see tomorrow’s superstars today. You never know when you might see a major star of the future and as it turns out, there are major companies looking in on who they might be able to pick up to bolster their roster. Someone on the independent scene has caught the eyes of two major companies.

According to the Wrestling Observer Newsletter, both WWE and AEW are interested in Jacob Fatu, who is currently appearing for MLW. Fatu is a member of the Anoa’i Family, the nephew of Rikishi, the cousin of the Usos and the son of Tama/Tonga Kid. At the moment, there is no word on whether Fatu will sign with either promotion, though there is a chance that he will sign somewhere at some point in the future.

This was a heck of a moment. Check out Fatu and Contra causing a near riot in MLW: 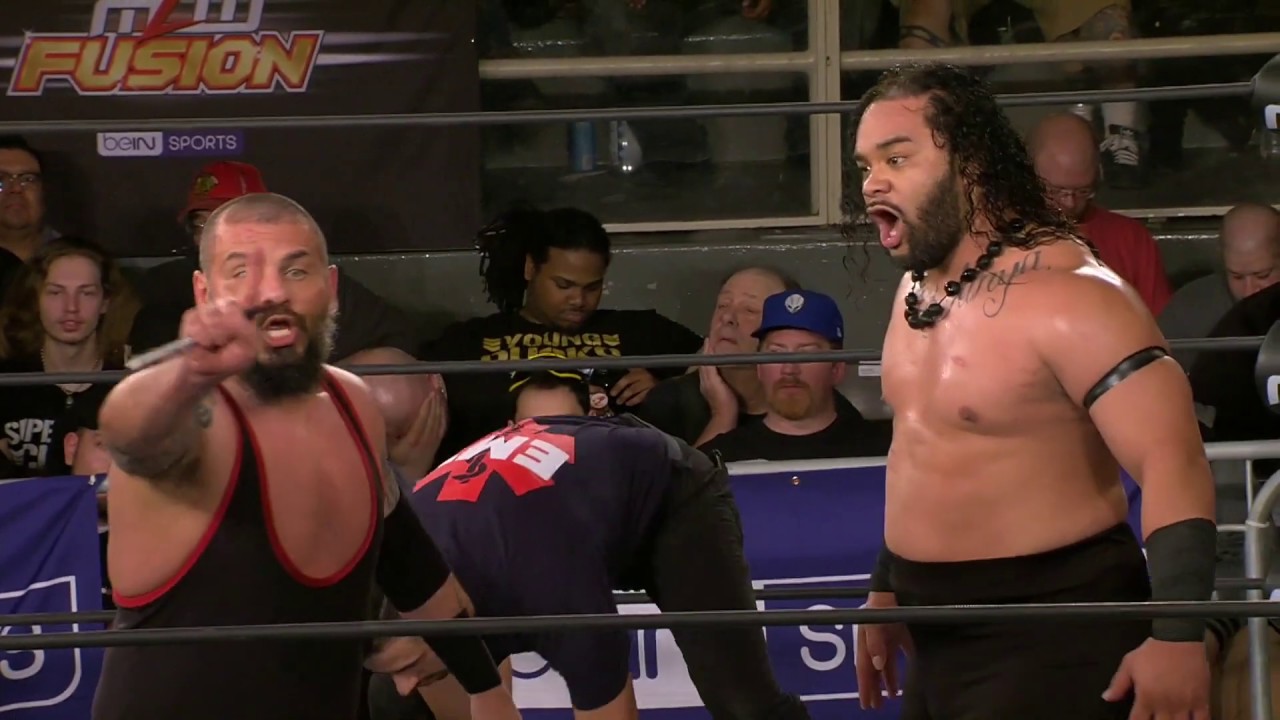 Opinion: This is a layup and anyone can see the incredible talent that Fatu has. He is a guy with size, a look and athletic ability. What else can you ask for, especially with the family history? Fatu is the kind of talent that WWE knows how to push like no one else, though that’s where AEW makes things interesting. They offer a different place for such a talent and that can shake things up.

Have you seen anything from Fatu? Where do you think he will be signing? Let us know in the comments below. 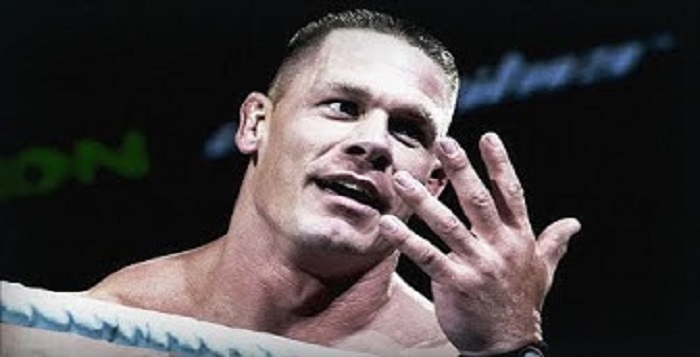