Enjoy him while you can. Wrestlers have a different kind of career than most athletes. While other athletes will walk away when their physical skills begin to go, wrestlers are capable of holding out a lot longer as there are other ways to be valuable in the ring than just their ability to work in the ring. Their careers have to end at some point though and now we know when one is wrapping up.

AJ Styles, and the rest of the OC, recently appeared on Lilian Garcia’s Chasing Glory podcast and talked about his impending retirement. Styles made it clear that his current WWE contract will be the last of his in-ring career no matter what as he wants to spend more time with his family. There is no word on if Styles would consider working for the WWE in another role, such as training at the Performance Center. It is not clear when his current contract expires.

Styles has been busy as of late. Check out his US Title defense from last week’s Monday Night Raw: 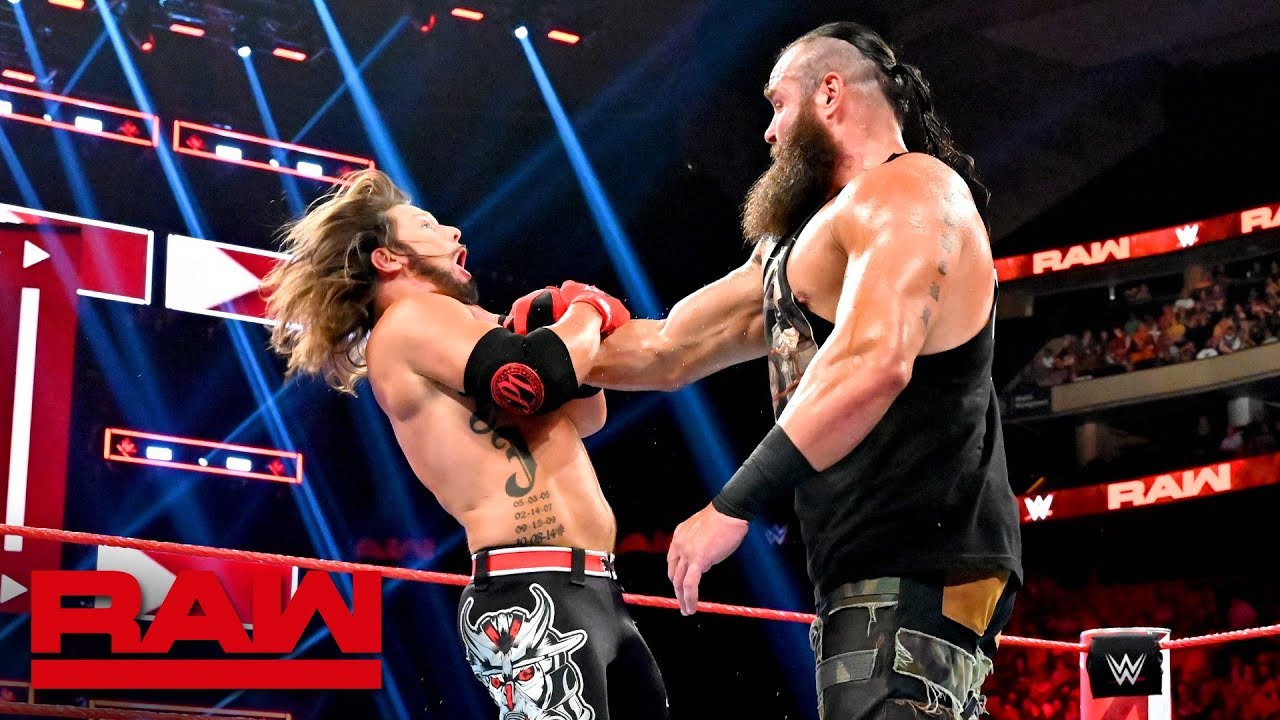 Opinion: Styles has said something like this for years now and it makes sense to see him wanting to get out while he can. There is a chance that he is going to be doing something else in WWE but it is kind of nice to see someone walking away while they can still perform at a high enough level, which Styles certainly can do. Enjoy him while you can as he certainly has the skills to make it work in the ring.

What do you want to see Styles do while he is still in the ring? Will he keep working for WWE after he retires? Let us know in the comments below.

Crossing The Aisle. AEW And WWE Wrestlers Get Married Over The Weekend. 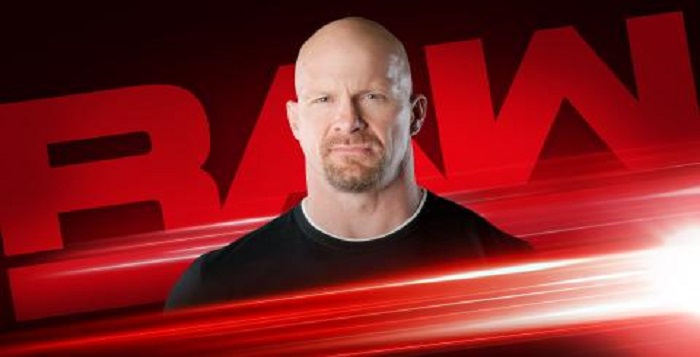