Nice to see you again. Steve Austin is a different kind of wrestling legend. There is almost no one at his level in the history of the business and odds are no one will ever reach his status again. Austin took the wrestling world to new heights but his appearances have been few and far between in the last few years. Now though, Austin is scheduled for another appearance on Monday Night Raw.

As announced on WWE.com, Austin will be appearing on the September 9 Monday Night Raw, which is airing from Madison Square Garden. This will mark Austin’s third appearance on the show this year, after he appeared live at Raw Reunion and then three weeks later in a Skype interview. Austin is currently hosting an interview show called Straight Up Steve Austin, which airs after Monday Night Raw. The Madison Square Garden shows have been dealing with low ticket sales, so Austin may have been brought in to move some tickets.

Austin has a history in MSG. Check out his main event from perhaps the biggest Summerslam ever: 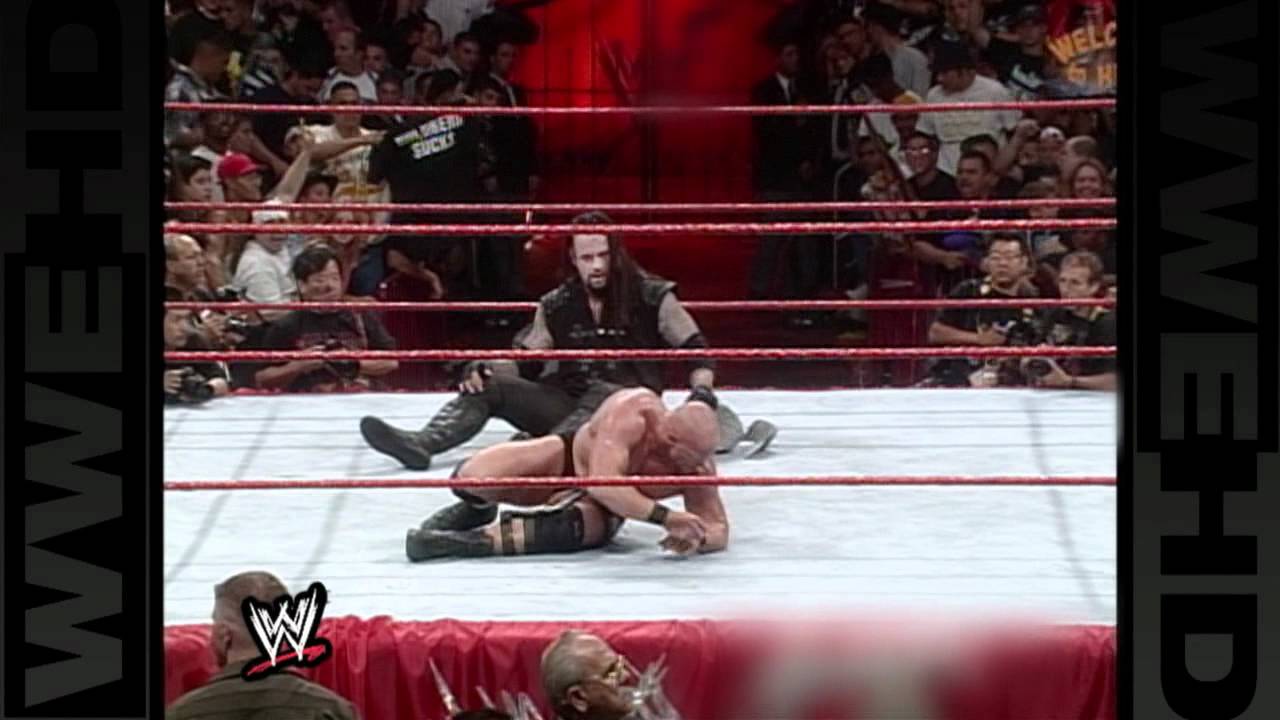 "Stone Cold" defends the WWE Title against The Undertaker

Opinion: Austin is an interesting case as he can show up at any time and make an impact, just due to star power at this point. He is as big of a legend not named Hogan or Rock as there is and that means he can do whatever he wants. If that can help promote his television show and give WWE some extra ticket sales, I can’t imagine it is going to be that much of a problem. It certainly will get some attention and that’s not a bad thing, especially against the season premiere of Monday Night Football.

What do you expect Austin to do? Is he appearing too frequently? Let us know in the comments below.