Crossing The Aisle. AEW And WWE Wrestlers Get Married Over The Weekend.

They went across enemy lines. We are just over a month away from the biggest wrestling war in about twenty years and that could make things a lot more interesting. NXT and AEW will be running on the same night of the week every Wednesday, with both sides seemingly ready to fight the other to the bitter end. Two people on the rosters aren’t so much into fighting though and it went rather well for them this weekend.

According to WWE.com, AEW’s Shawn Spears married longtime his longtime girlfriend, WWE’s Peyton Royce, over the weekend. Spears wrestled in WWE and its developmental systems for several years before being released in February 2019 and is currently scheduled to face Cody at AEW’s All Out event on Saturday. Royce is part of the IIconics and recently lost their Women’s Tag Team Titles. WWE.com referred to Spears by his WWE name of Tye Dillinger.

Royce has been having some fun lately. Check out her climbing the CN Tower in Toronto: 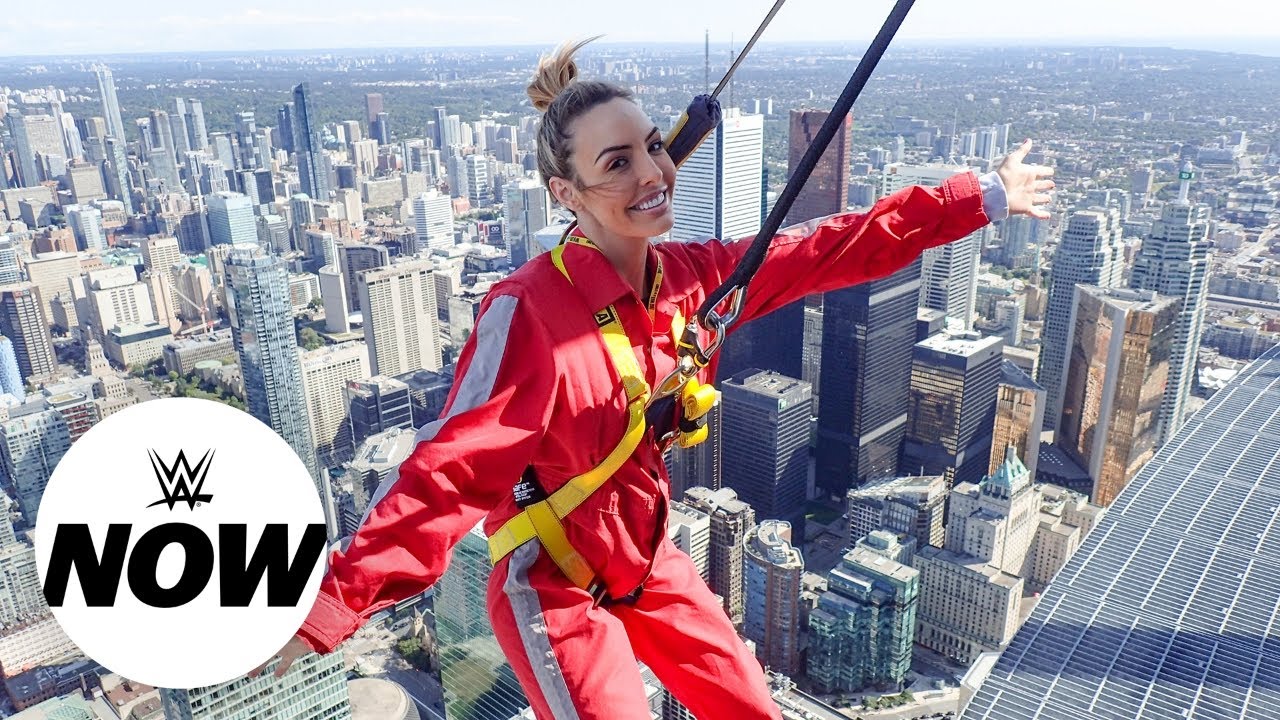 Spears on the other hand has a new manager. Check out an interview and the big reveal: 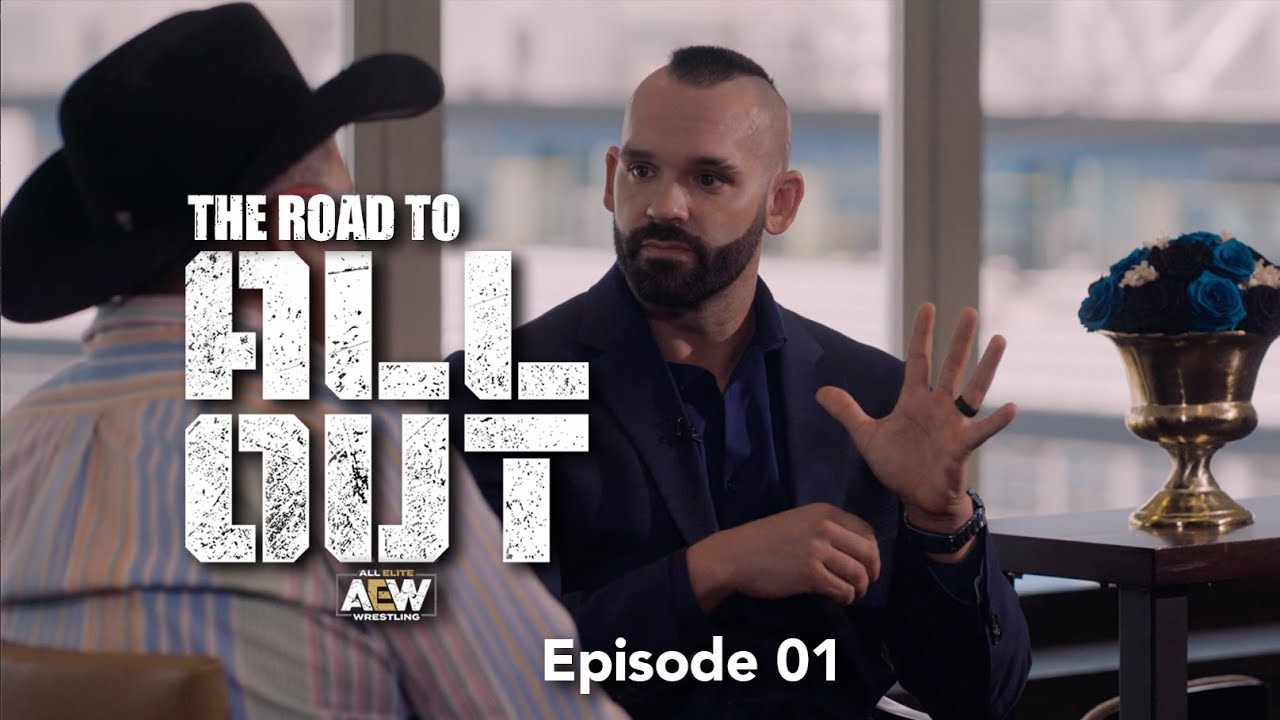 Opinion: Good for them. There is something about seeing a wrestling couple get together as their careers don’t offer them many chances to find someone else. Wrestlers are going to understand what they have to do more than anyone else and are used to being apart from each other due to the nature of the business. Hopefully the two of them are happy together as they both deserve the chance.

Which of these two has the brighter future? Which show will you be watching on Wednesdays? Let us know in the comments below. 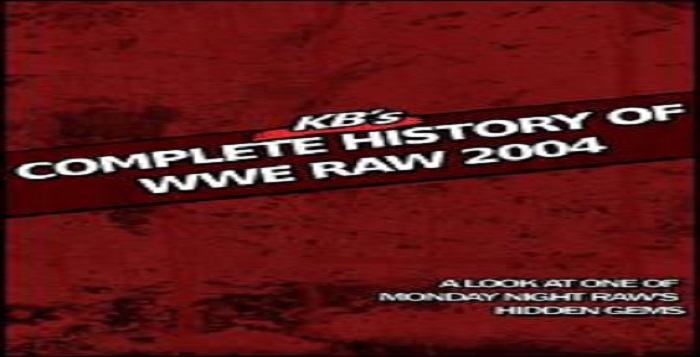