Call it excessive cross promotion. In about six weeks, SmackDown Live is moving over to FOX in a pretty big change of pace for WWE. With the move, WWE becomes part of the massive FOX Sports family and that means that there will be some mentions of WWE in the bigger sports world. In some cases, WWE will be right there with them and that was the case over the weekend.

WWE has posted a pair of videos to its YouTube page, showing a pair of 24/7 Title changes during FOX events. On Saturday at the FOX Sports Founders Day celebration, Drake Maverick distracted Elias so that R-Truth could roll him up to win the title. Later in the day, R-Truth appeared on FOX College Football and was jumped by analyst Rob Stone, who became champion. Elias appeared behind Stone and rolled him up to get the title back.

It’s all over the world now. Check out the multiple title changes in one day: 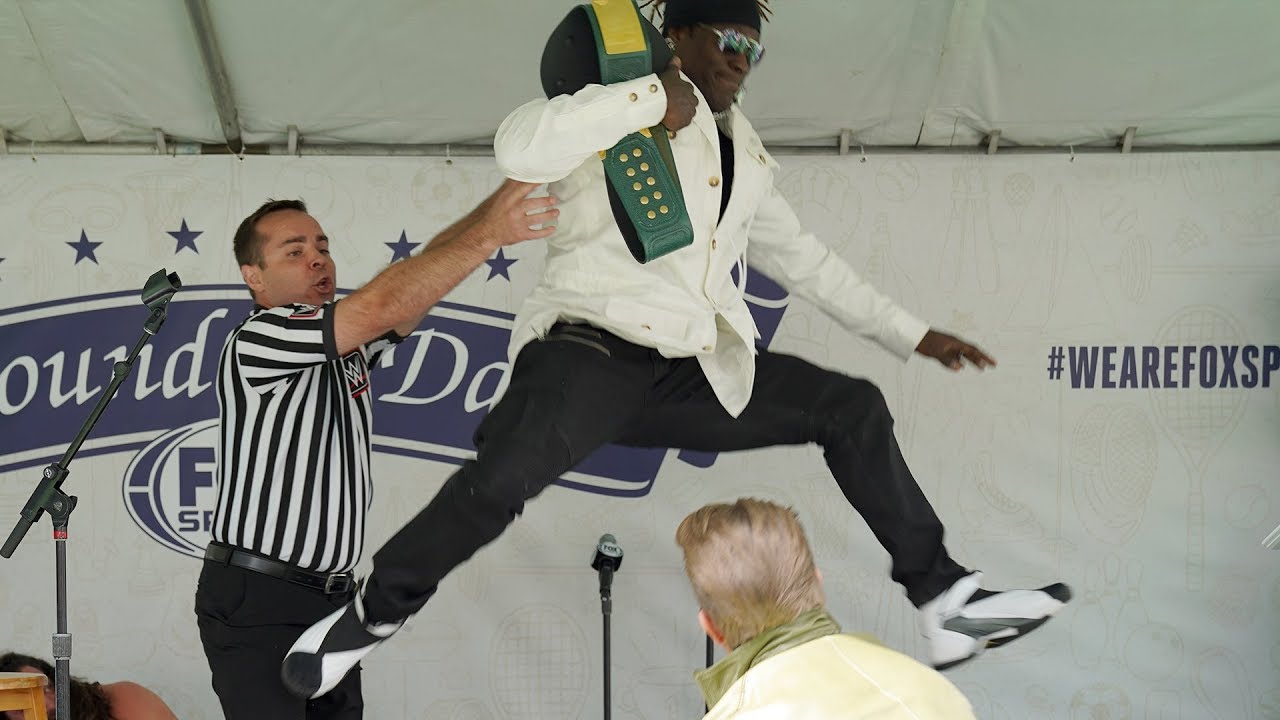 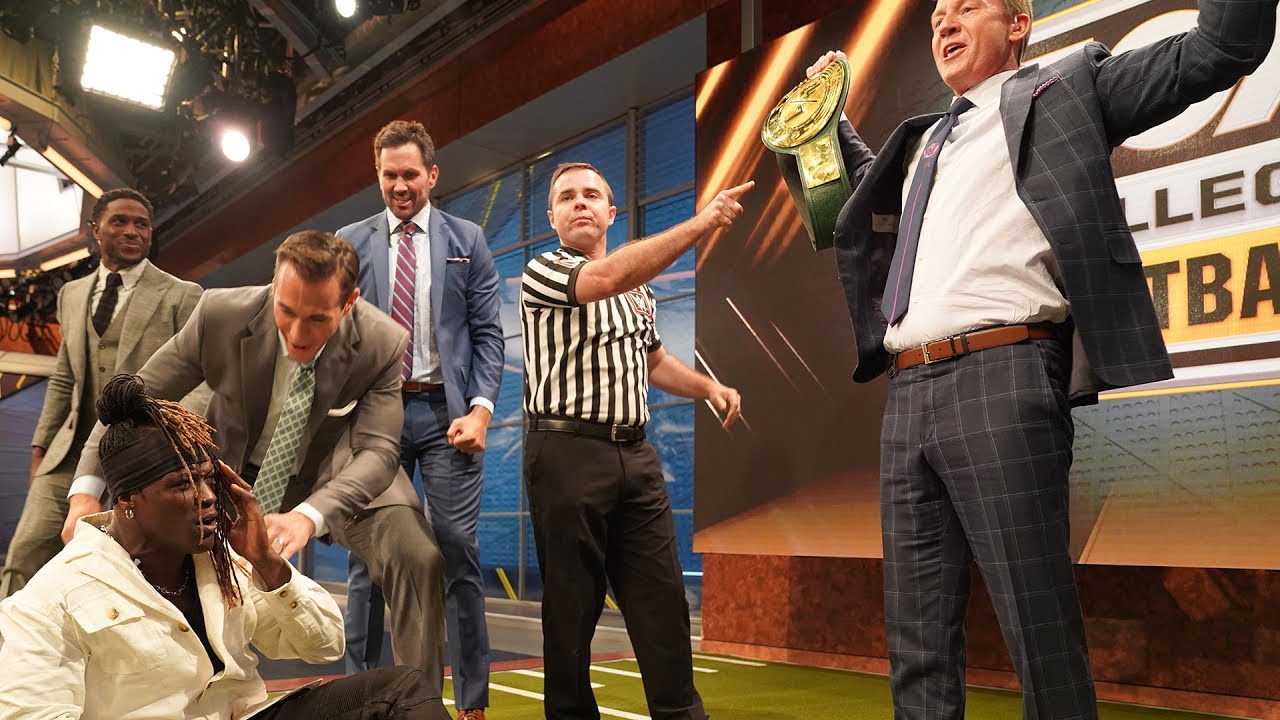 Opinion: This might not be for everyone but taking the idea out of the arenas is what makes it more fun. This isn’t eh kind of thing that is supposed to be taken seriously as R-Truth has now won the title thirteen times in just a few months. The joke is still charming enough and the three title changes took about five minutes combined. Yeah it’s goofy, but it’s a fun goofy and that’s ok.

Do you still like the 24/7 Title shenanigans? Who should be added to the mix? Let us know in the comments below.

How Bad Is It? Update On Fenix After Injury Scare On Friday Night.