He’s kind of an authority in the sport. There are very few stars in wrestling on Steve Austin’s level. He reached a point in wrestling that no one had ever reached before and no one likely will again. Austin is likely the person a lot of people think of when they think of a wrestler and as a result, his take on things still means something. That will be the case again as Austin has said something interesting.

On Saturday, Austin posted a video of the Rock taking a Stunner and offered a lot of praise for the Rock’s selling. A fan responded to the Tweet, saying that he did not like the way Austin used the word selling as it emphasizing that kayfabe is dead. Austin responded later in the day, saying that it was 2020 and people realize what is going on. Austin most recently appeared in person on Monday Night Raw at Raw Reunion.

And the Academy for best selling of a Stunner goes to @TheRock. #goodtimes ?? TCB. RT @90sWWE: Legendary. @steveaustinBSR @TheRock pic.twitter.com/PO681VK91N

Yes, I realize kayfabe is dead but can't you just say it's a devastating move and that's why it fucked Rock all up? https://t.co/7B2pI9akdj

Austin and Rock have gone at it before. Check out one of their forgotten classics: 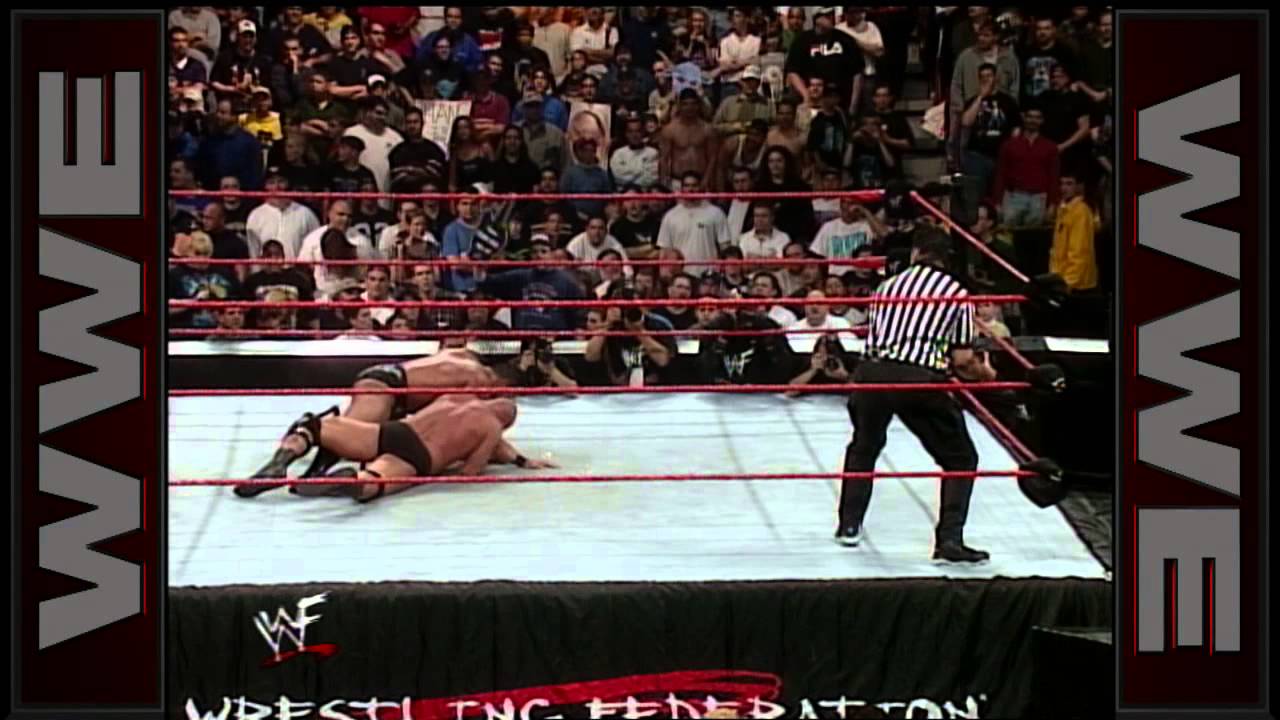 Opinion: I’m of two minds on this. First of all, Austin is absolutely right in that everyone (at least adults) know what is going on. That hasn’t been a secret for a long time. At the same time though, it feels a bit wrong to see wrestlers who used to defend kayfabe so strongly acknowledge that it is dead. It’s far different for a retired wrestler, but it still doesn’t sound right.

What do you think of kayfabe still being protected? How protected can it be today? Let us know in the comments below.

What A Triple Threat. Ric Flair, Becky Lynch And Taylor Swift Walk Into A Twitter Debate.