How Bad Is It? Update On Fenix After Injury Scare On Friday Night.

Two in a row? We’re coming up on All Out in about a week and that means it’s all hands on deck for AEW. This is going to be their last chance to get eyes on their product before their weekly television debut on October 2. With that big of a show, the company is going to want to have everything they can going for them, though they might be missing another name thanks to an injury.

According to the Wrestling Observer Newsletter, Fenix suffered a leg injury at a Big Time Wrestling event on Friday night. Fenix went down during a tag match and was helped to the back, leaving Pentagon to finish the match on his own. The promotion has posted an update on its Facebook page, saying that the leg is not broken and Fenix will be wrestling Saturday night as scheduled. There is no word on Fenix’s status for All Out, where Fenix and Pentagon are set to face the Young Bucks in a ladder match, though wrestling Saturday would suggest that he will be ready for All Out. The injury came on the same day as Jon Moxley was forced out of the show with an elbow injury.

It’s one of the biggest matches on the card. Check out the Lucha Bros challenging the Young Bucks: 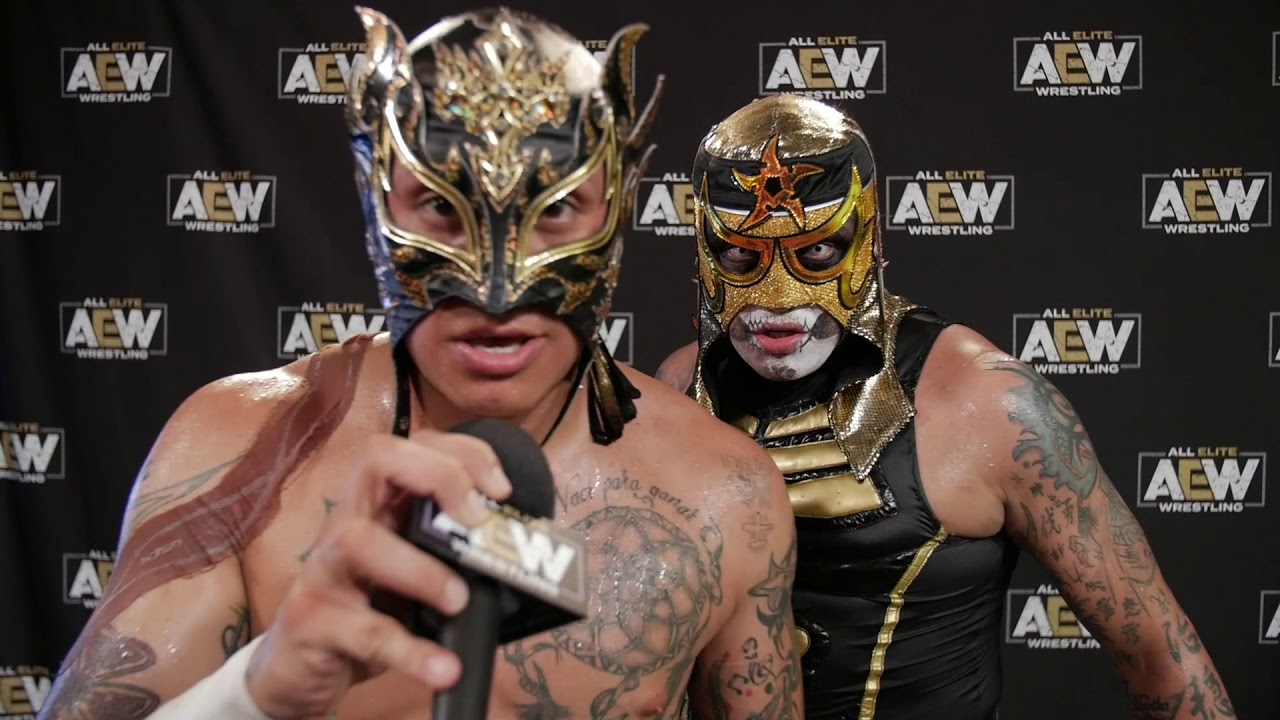 Opinion: That’s quite the scary sounding moment but if Fenix is able to wrestle the night night, the injury doesn’t seem to be all that bad. As long as Fenix doesn’t injure himself worse during the match, everything should be fine for All Out. that’s going to be one of the biggest matches of his career and it would be a shame if he has to sit it out. It sounds ok, but we’ll know for sure in a week.

If Fenix can’t wrestle, who should replace him at All Out? Who will win the ladder match? Let us know in the comments below.