I guess he isn’t a fan. I don’t think it’s a secret to say that Monday Night Raw has not been the most well received show in the world over the last few…well years at this point. The show has gone downhill in a hurry with almost nothing working on a consistent basis. It is clear that something has to be done, but that something has not taken place yet. One WWE personality is not exactly happy with that idea.

There are a lot of different people under the WWE banner and that is not a bad thing. In addition to wrestlers there are also interviewers and announcers, with a combination of former wrestlers and non-former wrestlers combining to make up the field. The former wrestlers can offer a certain perspective on the current product, though that does not mean it is going to be positive.

During this week’s Monday Night Raw, SmackDown commentator Corey Graves sent out a pair of Tweets, both of which were critical of what was taking place during the show. During the fallout of Lana and Bobby Lashley vs. Rusev, Graves said “who cares”. Then, as Buddy Murphy celebrated with Seth Rollins and the AOP, Graves said “Wow. F*** this. Fire me. I’m already fired.” The “Fire me. I’m already fired.” is a reference to a Ric Flair promo from 1998. There is no word on any punishment or heat on Graves for his often critical opinions of the Lashley/Lana/Rusev story.

So what set him off? Check out the segments that seemed to cause the Tweets: 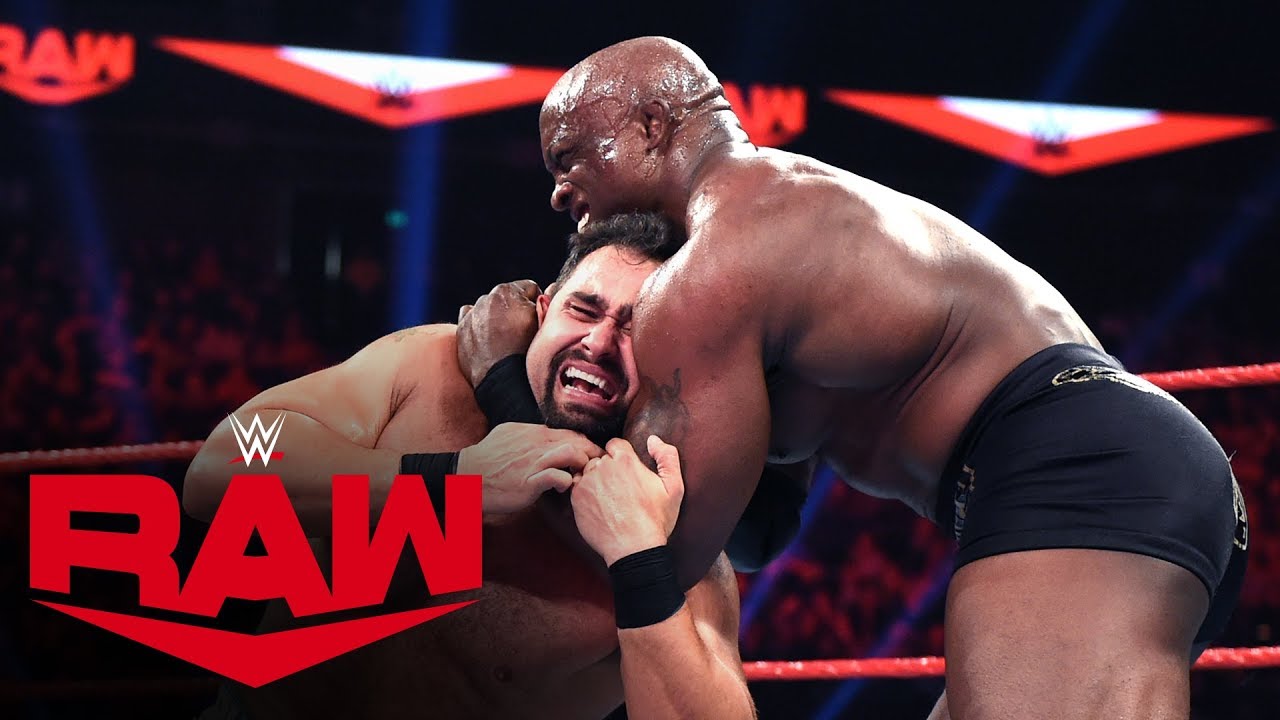 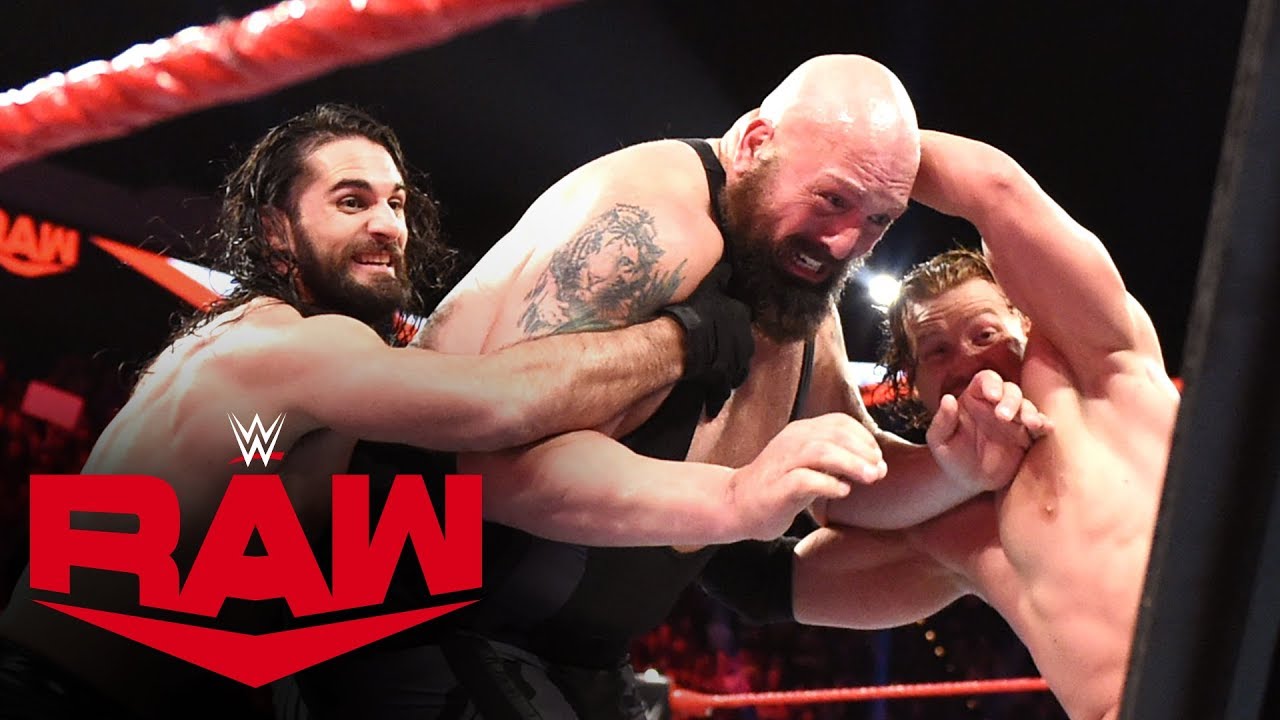 Opinion: I can’t say I disagree about some of these things but it might not be the best idea in the world to say something like this about people you work with in a company that dominates the wrestling industry. It doesn’t exactly come off as the smartest career move, but maybe that’s what WWE wants from Graves. He is known for being controversial, but this might not exactly work.

Do you agree with Graves? Should he have said this? Let us know in the comments below. 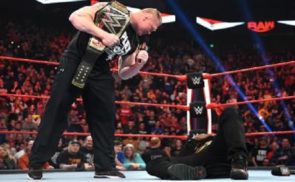