He’s really big! Despite how it may feel, AEW is still a pretty new promotion. Their first show was about eight months ago and they have come a long way in that time. With weekly television and regular pay per views, they have become one of the biggest wrestling companies in the world almost overnight. That means they need to keep things fresh though and that may have be the case again.

During Impact Wrestling’s Hard To Kill pay per view on Sunday night, Rob Van Dam defeated Brian Cage in about five minutes via referee stoppage, basically beating the heck out of him. This was a rather sudden way to end the match and something felt a little off, as Cage is one of the top stars in the company. As it turns out, Cage might have had something else on his mind.

According to SoCalUncensored.com, Cage has signed with AEW on a multi-year contract. The new deal was made after Cage’s contract with Impact Wrestling expired, meaning that he was a free agent. At the moment, there is no word on when Cage will debut for the promotion. Cage is a former Impact Wrestling World Champion and X-Division Champion and was once in WWE’s developmental system.

Cage was a force in Impact Wrestling. Check out one of his paths of destruction: 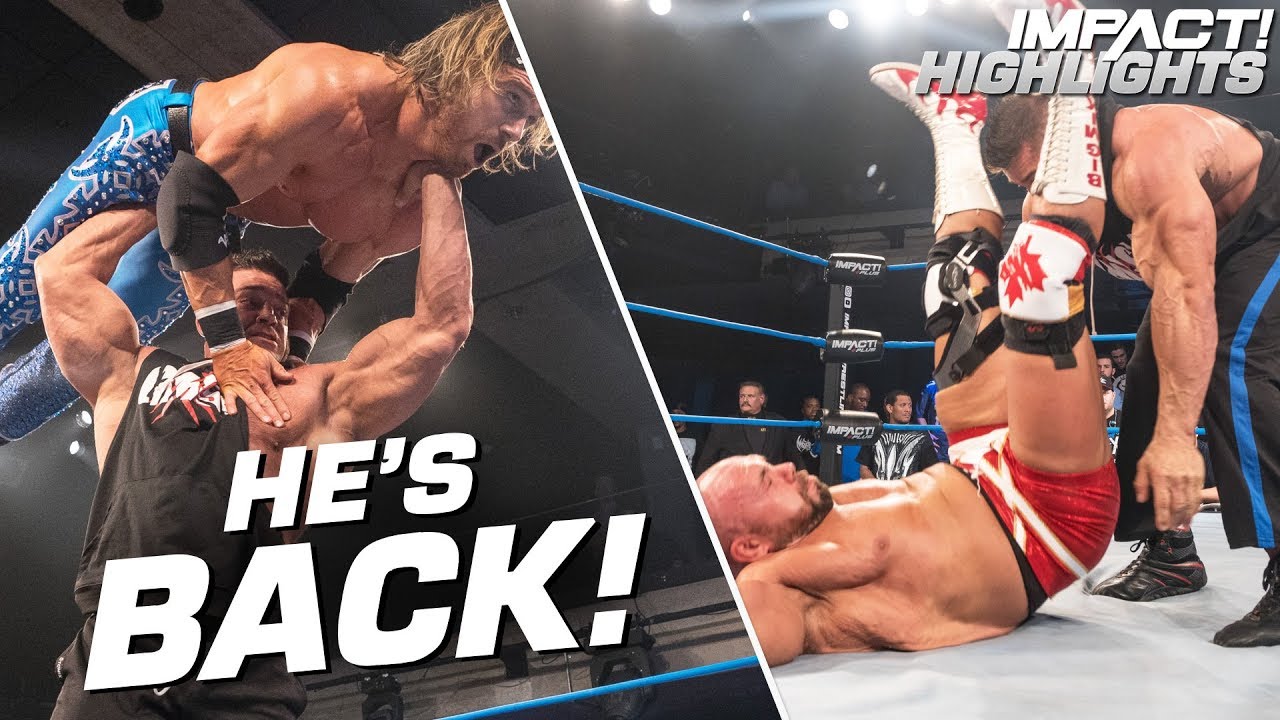 Opinion: This isn’t the biggest surprise in the world as Cage seems like he could be a great fit in AEW. Above all else, he feels like something different and that is one of the best things that AEW could have. Cage is big, muscular and looks outstanding, plus he can do a lot of things in the ring. At some point you need to offer something different and that is what AEW could have with Cage.

Do you like this move? How big of a star can Cage be in AEW? Let us know in the comments below. 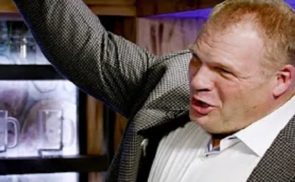 VIDEO: It’s Something! Tessa Blanchard Responds To Twitter Controversy After Hard To Kill…..Maybe?