So Long And Farewell: Maxwell Jacob Friedman Gives A Big Update On His Future Career Plans

You can’t keep him forever. We are in a very interesting time in wrestling and a lot of that is due to the incredible amount of talent around the wrestling world. There are all kinds of promotions and wrestlers out there and with the internet being such a force, fans can see almost any wrestler at any point they want. That opens a lot of doors, but now we won’t be seeing one big name wrestler in a certain promotion.

The rise of AEW has offered a lot of talented wrestlers a national platform to show off their skills. This has allowed fans to be able to see all kinds of wrestlers that they may never have been able to see before. Those wrestlers had to come from somewhere else in the first place though and unfortunately it means that they are not going to be able to stay in both places forever. That became obvious on Monday.

It was a true NIGHTMARE having to work with these 3 loons over the past couple years… Last night was MJFs final MLW date and I have never been happier to say I don't have to share a locker room with that piece garbage ever again! Thank you Max for absolutely nothing!#thankyou? https://t.co/ojX8kl8vv4

Friedman was a big deal in MLW. Check out some of his highlights: 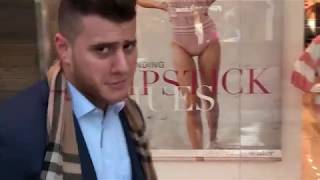 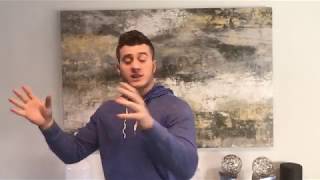 Opinion: As sad as it might sound, this is the kind of thing that MLW had to know was coming at some point. There comes a time when you can’t compete with a place like AEW and while Friedman was a major player for MLW for a long time, that was going to come to an end sooner or later. It is nice that nothing seems to have been negative about his leaving and maybe he can do something else with them one day in the future.

Did you like Friedman’s time with MLW? What do you see next for him in AEW? Let us know in the comments below.

They Did It??? King Corbin Gets The Most Unique Honor You’ll See In Wrestling For A Long Time