See you on the other side. The wrestling wold has gone a little nuts in the last year and a half, with a bunch of moves causing all kinds of changes throughout the industry. A lot of these changes have been caused by AEW, which has offered a lot of different options for wrestlers. As a result, several of the top names are no longer interested in sticking around WWE, and that may be the case again.

While it might be the biggest and most successful wrestling company in the world, the WWE may not be for everyone. There is nothing wrong with that, but some wrestlers just do not fit in there. That’s not a bad thing, but it can cause some drama when these people are on the way out. After several months of back and forth drama, we may be in for a team’s departure from the company, perhaps for good.

On Saturday night, the Revival’s Scott Dawson sent out a tweet saying that the team was going away for a bit to figure things out. While this may wind up being a storyline, it is likely part of the Revival’s ongoing issues with WWE. The team has been unhappy with their situation for a long time now and has heavily hinted at wanting to leave. There is no word on when they will be gone or when/if they will be back. Their most recent appearance was this past Friday on SmackDown.

Guys, it’s time to go away for a while until we get everything figured out. See ya soon. #FTR

There were some happier days. Check out one of Revival’s best matches in the company: 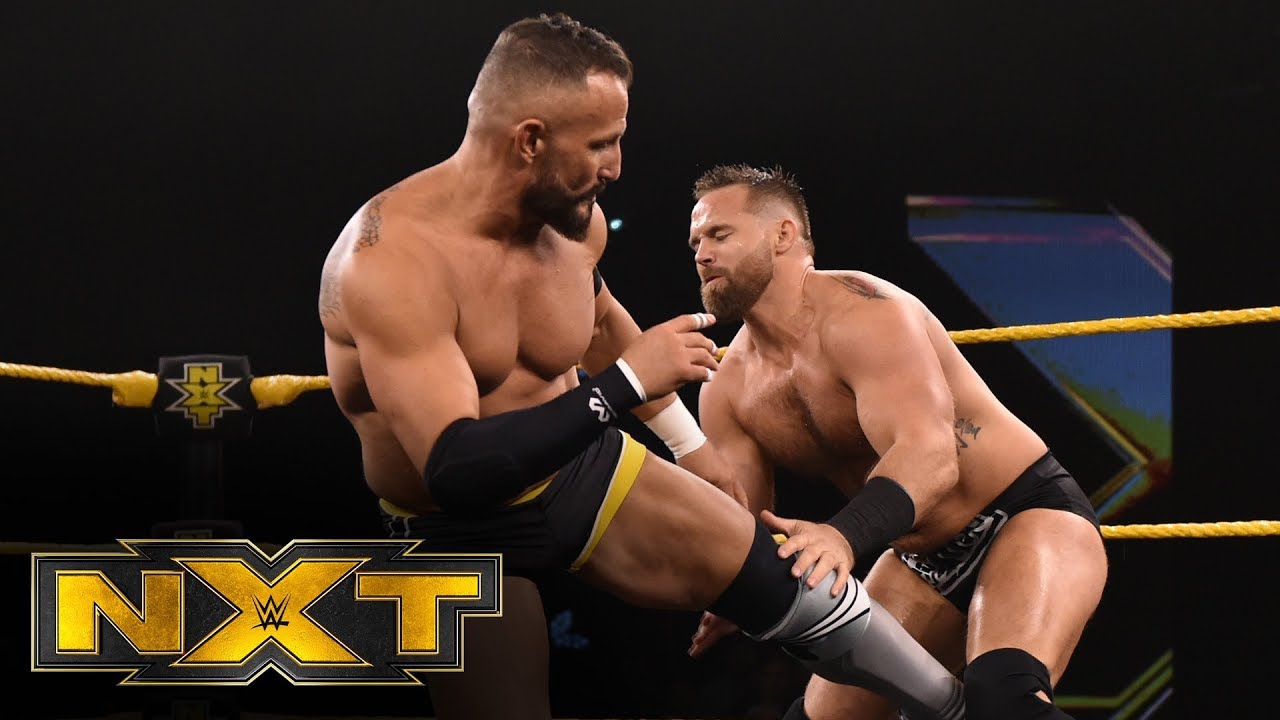 Opinion: Can you blame them? I know the Revival has held the Tag Team Titles recently, but at the moment they are lackeys for King Corbin against Roman Reigns. Why in the world would you want to stick around if that is the best thing that you can get after spending months doing almost nothing? WWE knows what they have with the Revival but would rather just do nothing with them or treat them like any other team. If WWE doesn’t want to use their talents, can you blame them for wanting to leave?

Do you think Revival will be back? Where will they wind up? Let us know in the comments below. 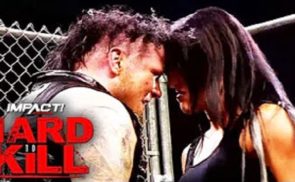