I respect you bookerman. There are a lot of wrestling companies in the world these days and a lot of them have various positions available. Different companies need different kind of wrestling and that can mean a lot of wrestlers can have their shot. Some of these wrestlers get involved behind the scenes as well and that seems to be the case again with a pretty prominent name.

While 2019 saw a lot of positive changes for AEW and WWE, that wasn’t he case across the board. A lot of smaller companies continued to thrive and grow, but there was one decent sized one who had a pretty down year. That would be Ring of Honor, who teamed up with New Japan to sell out Madison Square Garden in April, but it was all downhill from there. Now though, we may be in for a very new way of doing things.

According to PWInsider.com, Marty Scurll has signed a new contract with Ring Of Honor, which will include him becoming the new lead booker for the company. There is no word on how long the contract is for or when Scurll will officially take over as booker. Previous booker Hunter Johnston will remain with the company in some creative capacity, but Scurll will be in charge.

Scurll has had some moments in Ring of Honor. Check out some of his highlights: 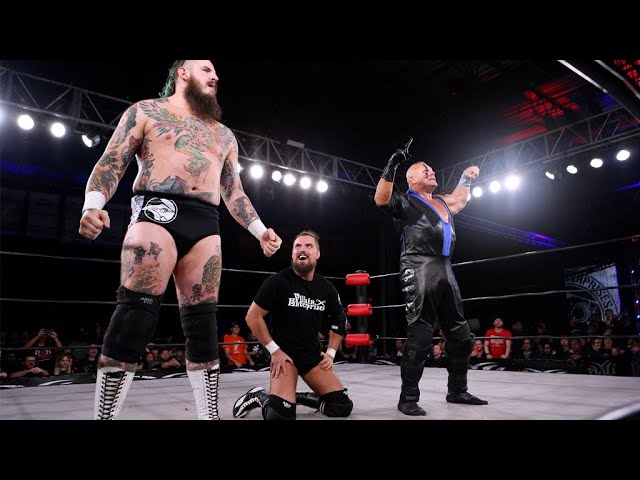 Opinion: I don’t know how much better Scurll can make Ring of Honor, but it’s not like he can do much worse. Ring of Honor was a disaster in 2019 and it kept getting worse and worse. Maybe Scurll can make things a little bit better, but something has to change around there. If nothing else, maybe he can get the World Title reign that he should have gotten eight months ago. It really can’t get that much worse so it’s worth a shot.

What do you expect from Scurll’s booking? Will he be World Champion? Let us know in the comments below.