That’s one way to go. There are a lot of ways to present a wrestler, but sometimes something needs to be changed. Whether it is due to something going wrong or something that just changes over time, there are instances when a wrestler needs something fresh. One of the best ways to fix this problem is by turning a wrestler from good to bad or vice versa, which is what we might be seeing again soon.

According to Wrestling Observer Radio, WWE’s current plan is for Dominik Mysterio to turn on his father Rey Mysterio. However, before the turn can take place, Dominik will have to lose several matches in advance. Dominik has not won a televised singles match since the May 21 edition of SmackDown, though he and Rey have won tag team matches since then. There is also still the chance that WWE could drop the story entirely.

Dominik does have some potential. Check out some of his time in the ring: 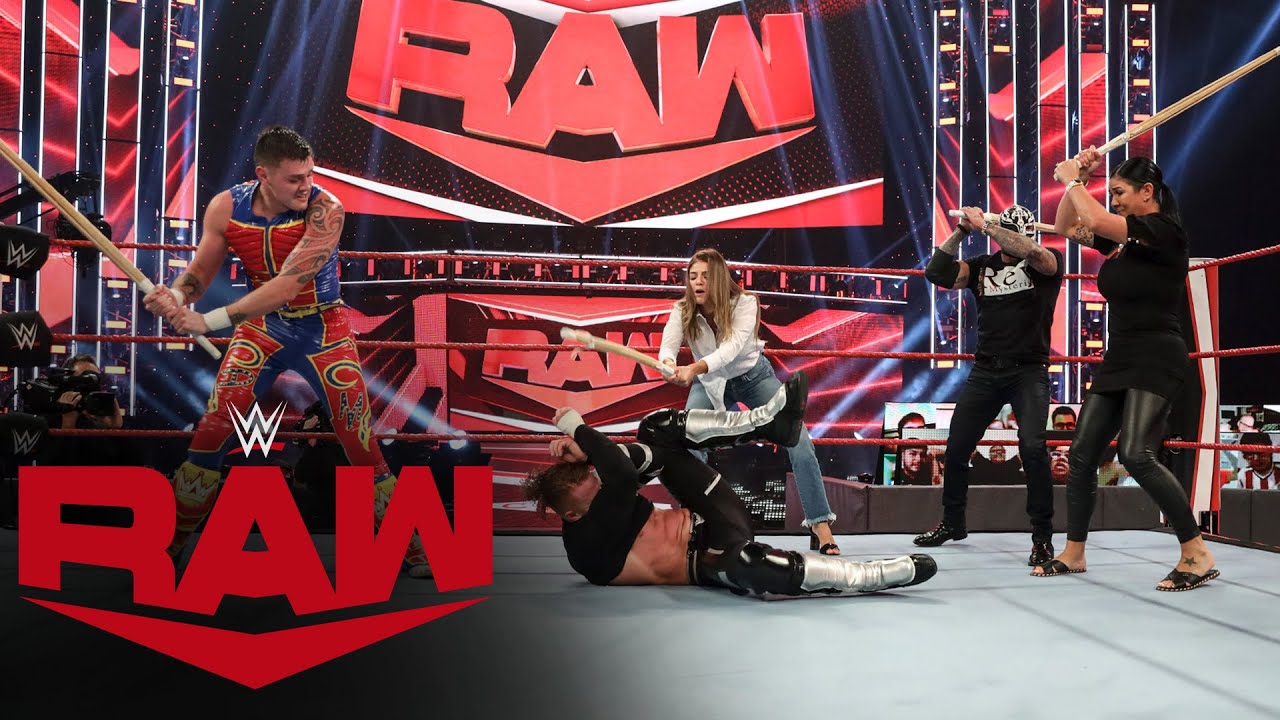 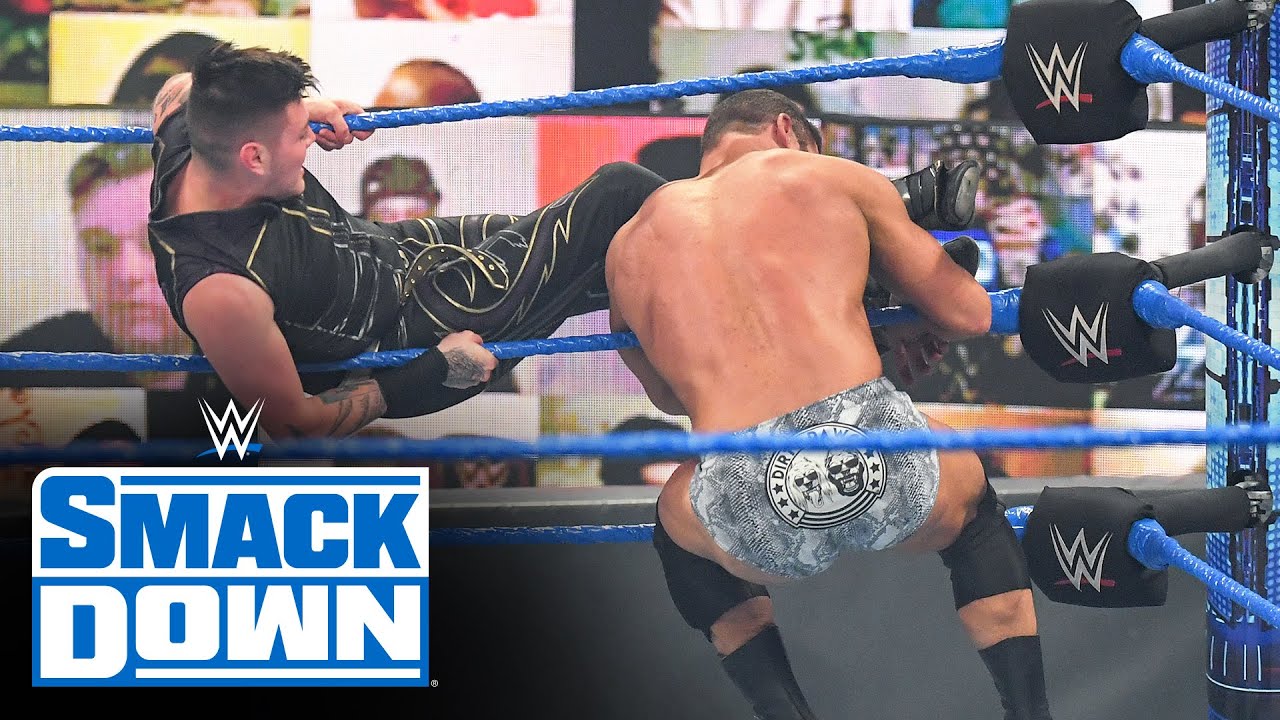 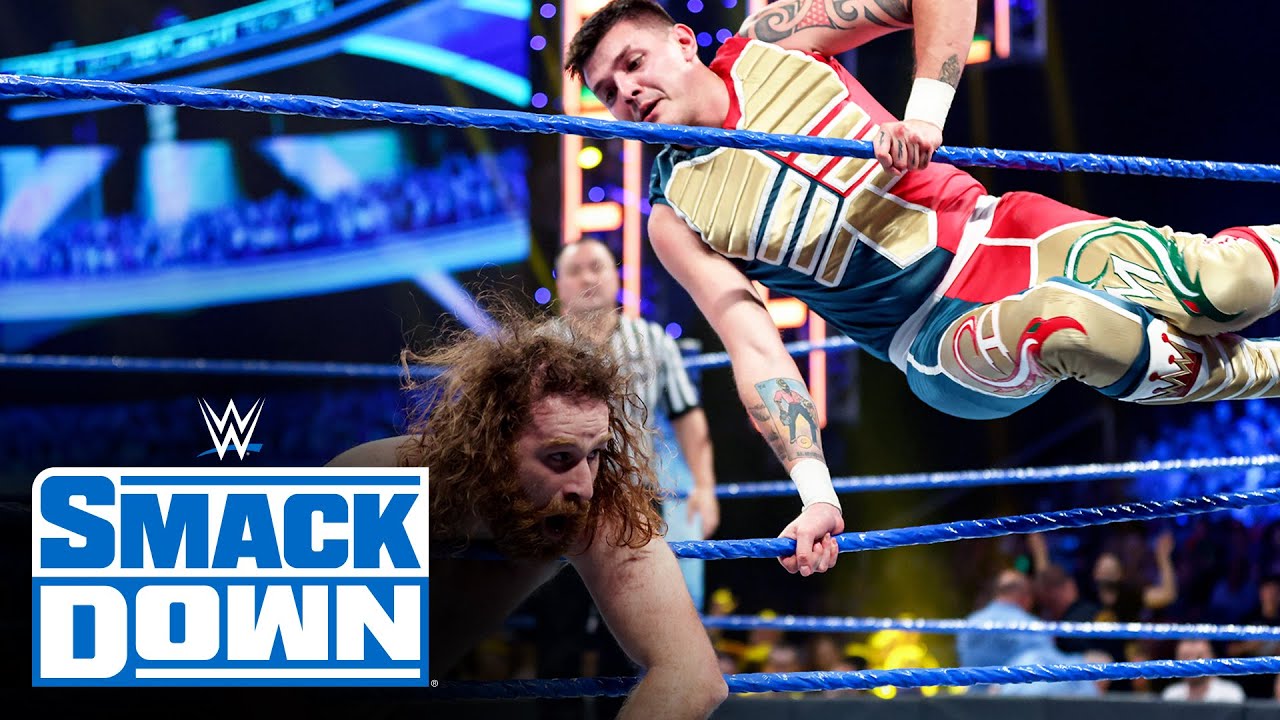 Opinion: I don’t think this is the biggest surprise, but ultimately it is the kind of story that needs to take its time to build. Dominik does need to get out of Rey’s shadow but that is not something that is easy to pull off. I’m curious to see how WWE goes about the idea though and you can definitely see the seeds that have been planted. Now comes the hard part though, as they have to make everything come together.

What do you think of the story? When should Dominik turn on his father? Let us know in the comments below.