It’s still growing. We are only a few weeks away from AEW Full Gear and that means it is time to start putting everything together. You can see most of the card already and that means AEW only needs to add in a few more things. That is one of the more interesting parts of a pay per view build but now they have added in a few more pieces to the card as a whole.

There were two new matches added to the Full Gear card during this week’s edition of AEW Dynamite, plus a previously announced match had a stipulation added. First up, the returning Darby Allin challenged Maxwell Jacob Friedman to a grudge match at Full Gear. This comes after Friedman attacked Allin a few weeks back, putting Allin on the shelf. The match was confirmed later in the night.

Next, the Lucha Bros accepted FTR’s challenge for the AEW Tag Team Titles. This comes after FTR defeated the Lucha Bros for the AAA Tag Team Titles earlier in the month. Finally, Sammy Guevara defeated Ethan Page to retain the TNT Title. As a result, Guevara will be allowed to choose the three members of American Top Team in a ten man tag at Full Gear. In addition, the match will now be a Minneapolis street fight.

The card is getting better. Check out how we got to some of these matches: 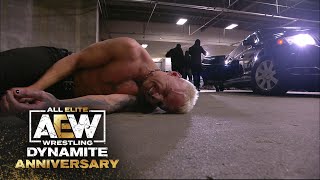 Who Brutally Attacked Darby Allin after his Match in Philly? | AEW Dynamite: Anniversary 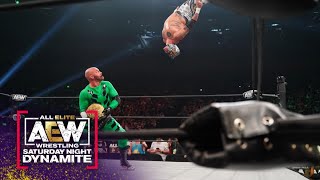 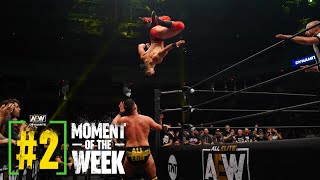 Opinion: There is something special about seeing an AEW pay per view come together. They have done some amazing things over the years and Full Gear should be another good one. Above all else, AEW knows how to take their time to set these things up to make you want to see the show. That is what they are doing again here and this week’s show was a big step forward towards Full Gear.

What do you want to see the most on the card? Who do you have winning? Let us know in the comments below. 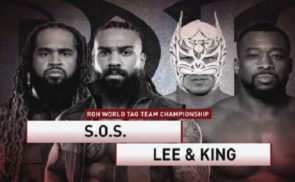 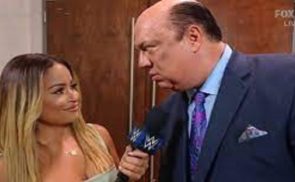