It worked before. Earlier this year, WWE went a little tournament crazy. During the spring, there were three tournaments going on at the same time, with the Cruiserweight Title tournament, the Dusty Rhodes Tag Team Classic and the Mixed Match Challenge. Now it’s the fall and that means it’s time to bring one of these back because the Mae Young Classic is returning this month and you wouldn’t want just two tournaments at a time.

As announced on WWE.com, the Mixed Match Challenge will be returning starting on September 18 on Facebook Watch. The second edition will follow the same format as the first with ten teams comprised of Monday Night Raw and SmackDown Live wrestlers with one man and one woman each. The teams will compete in a single elimination tournament until only one is left standing. Last season’s tournament was won by Asuka and the Miz, who defeated Charlotte and Bobby Roode in the finals. Here are the ten teams for this season:

And the official announcement of the teams: 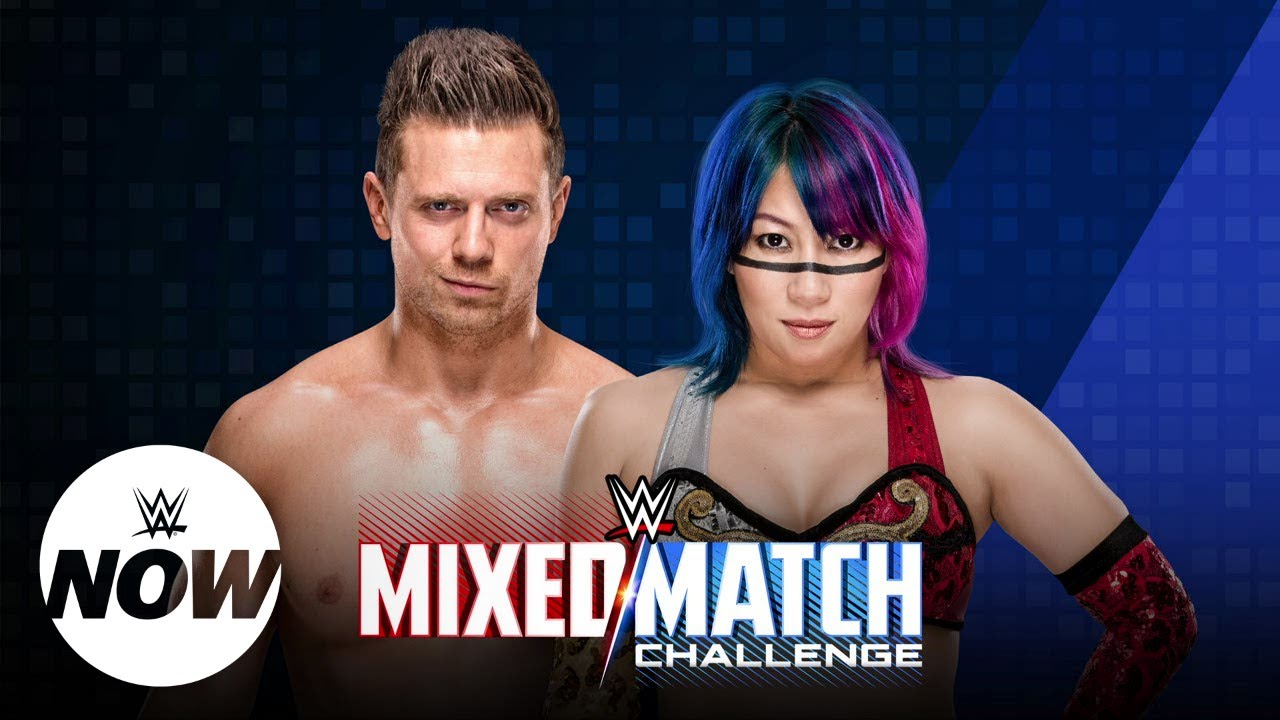 Opinion: Cool. The first season was one of the easiest watches that WWE offered as the matches were short and it was rarely longer than twenty minutes a week. The teams were entertaining and it didn’t have that same WWE feel. Hopefully the second season is as good as the first and the lineup is already looking pretty solid. Having top names like Styles, Miz and Balor in there helps a lot.

Which of these teams sounds best? Who will win the whole thing? Let us know in the comments below. 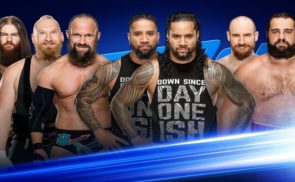 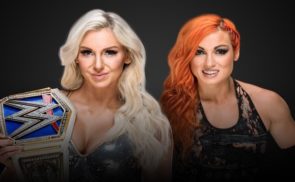