Well Summerslam is pretty long. Over the last few years, WWE has expanded its Big Four pay per views to four hours (minimum) plus a two hour Kickoff Show. That can make for some very long evenings and that’s a problem for fans who don’t have six hours to spend on a single evening. There’s always the option of fast forwarding, but if that’s not quite your cup of tea, WWE has you covered.

Make sure to check out our full Summerslam results, in case you want a more detailed account.

WWE has posted three videos looking at the 2015, 2016 and 2017 editions of Summerslam, with each show being broken down into a sixty second highlight package. The videos show a quick clip from every match on the card as well as the ending, along with commentary from the show that gives you a fast recap of the feud and the match itself. WWE has done the same for every entry in the Summerslam series, save for this year’s show. 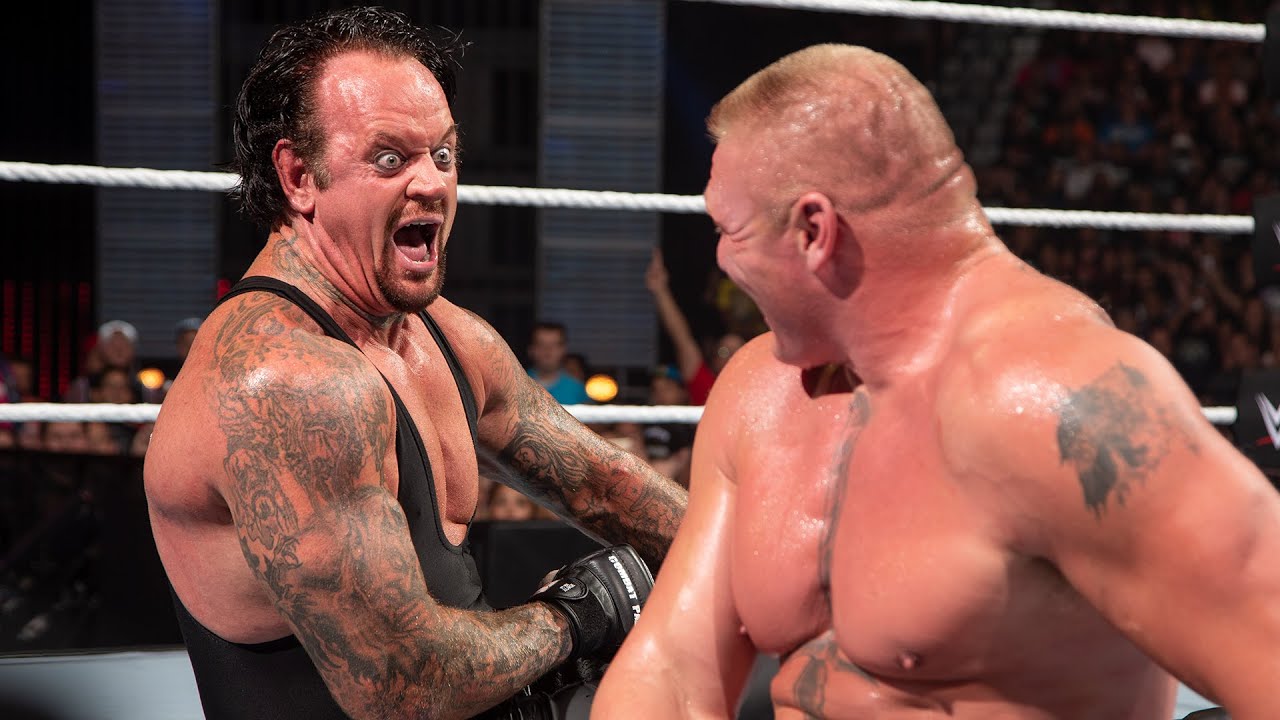 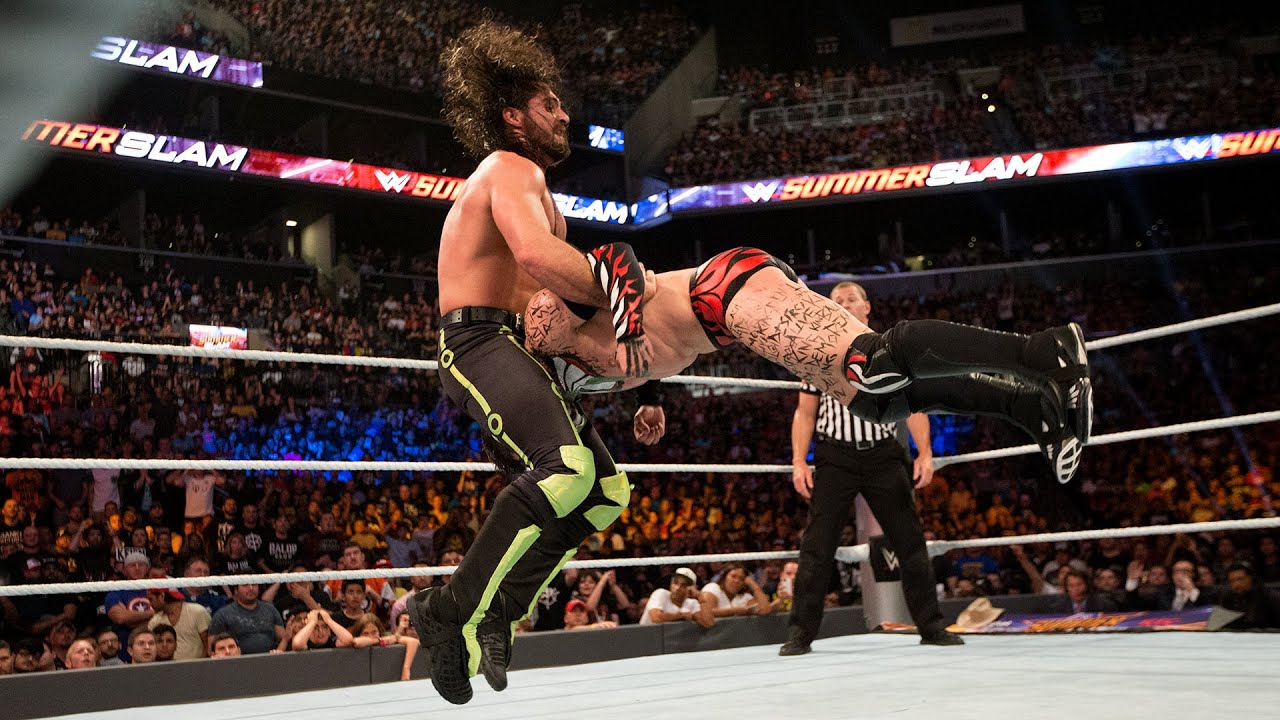 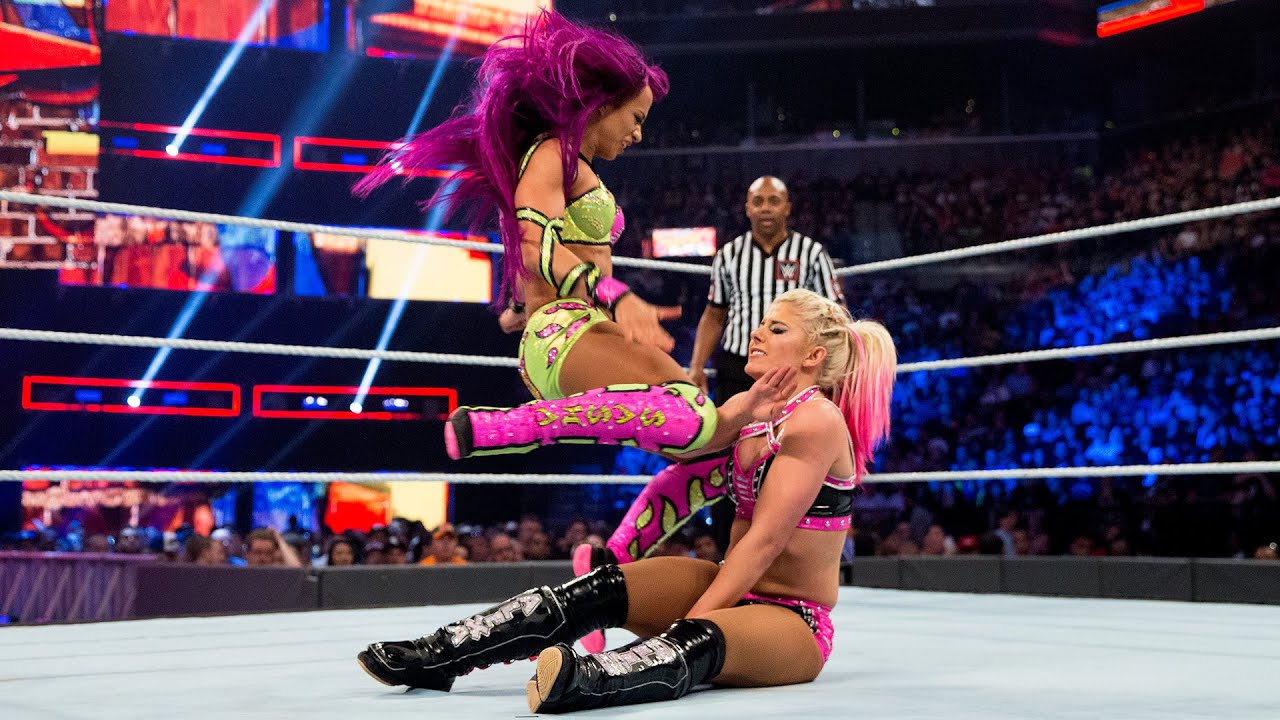 Opinion: If there’s one thing WWE knows how to do, it’s put together solid videos. They know how to get their point across in a very short order and that’s what they’ve done here again. Summerslam, along with the rest of the Big Four pay per views are indeed very long and a rapid fire format like this is the best way to remind the fans of what they might have forgotten from the show.

Which of these shows was your favorite? What did you like from this year’s show? Let us know in the comments below. 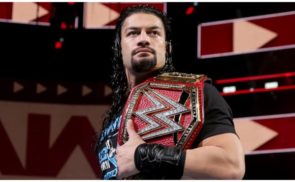 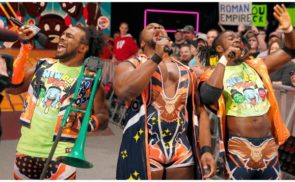