Welcome back. Injuries can derail a lot of things around the wrestling world. You never know when someone is going to be taken out of the ring for any length of time or for any reason. After the injury takes place, there is very little that can be done other than waiting for things to get better. At the moment, there are several wrestlers on the injured list in WWE, but one of the bigger names will be coming off of the list very soon.

Picking up where he left off. Check out what Mysterio did in his most recent appearance: 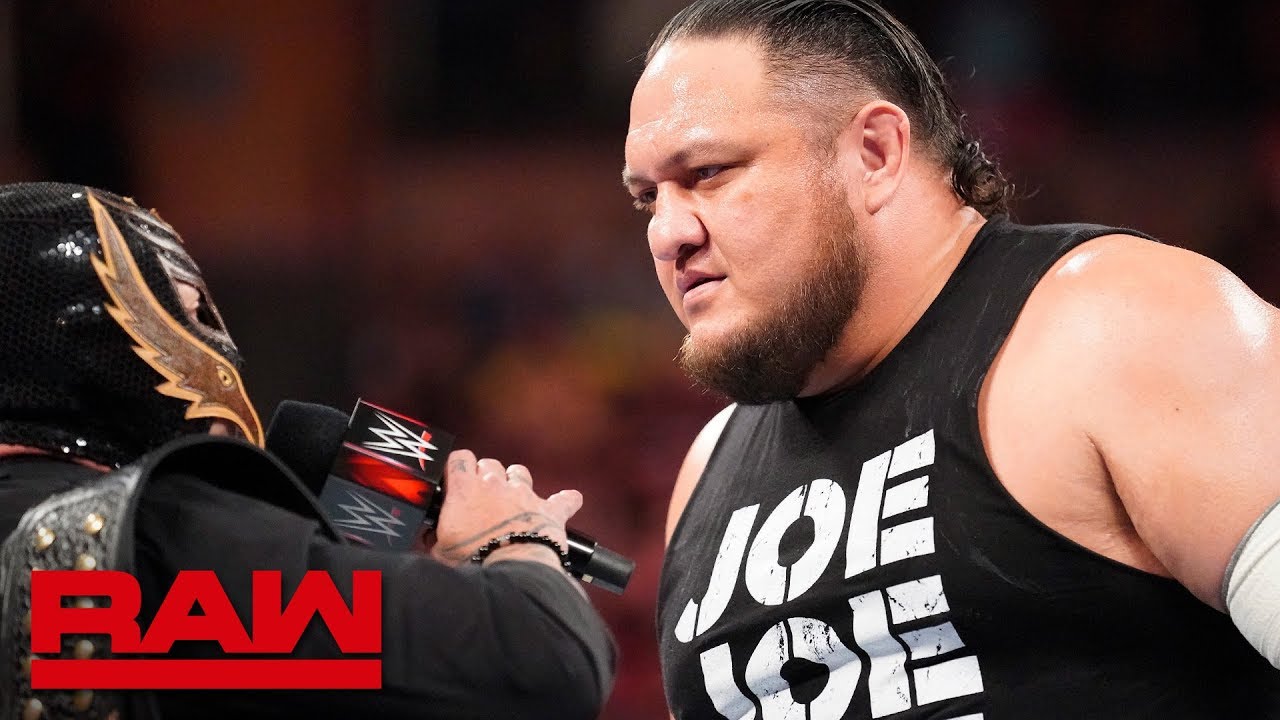 Opinion: Mysterio being back, and being back so soon, is a very nice relief as you never know how long someone is going to be on the injured list. He might not be the biggest star in the world anymore, but even a slightly lessened Mysterio is still more important and helpful than several healthy wrestlers. Hopefully Mysterio can get back and start helping people get over.

What do you want to see Mysterio do? Who should he feud for first? Let us know in the comments below.