He’s the only opinion that matters. Whether you are a fan of WWE or not, there is no secret to the fact that Vince McMahon is the most important name in professional wrestling. He runs WWE with an iron fist and since things are not going very well in WWE at the moment, that goes onto McMahon. Now though, he is trying to let some other people try running the main TV shows. So how did he like some of the early efforts?

According to Sports Illustrated, McMahon was very pleased with the way that this week’s Monday Night Raw went. McMahon was said to be especially happy with the “pacing, tone and essence” of the show. This week’s episode was the first after Paul Heyman was named as the Executive Director, though he did not have full control over the show. He did however cause various things that did take place.

I would say this went pretty well. Check out the main part of this week’s Monday Night Raw:

Opinion: Hopefully this leads to more of the same as this week’s Monday Night Raw. I don’t mean seeing more of the exact same things, but more of the energized shows that feel like you’re going to miss something if you look away. One of the worst things that WWE could do is just change things right back after a week or two so the longer something fresh can go on, the better the show should go.

What do you want to see from this week’s Monday Night Raw? Will McMahon change his mind again? Let us know in the comments below. 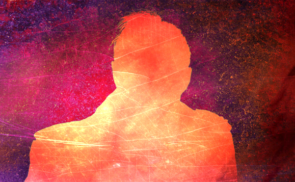