RUMOR: Filling Up The Ranks. Triple H Went Scouting For International Talent With One In Particular Catching His Eye.

There’s always room to look. Whether you like them or not, there is no denying that WWE is the biggest wrestling company in the world. They reach all over the planet with their programming appearing almost everywhere. In addition to that, they have a rather diverse roster of talent, which is constantly in motion. As it turns out, one of the higher ups in the company might want to bring in someone new.

According to Wrestlingwithdemons.net, Triple H recently scouted some joshi talent while WWE was in Japan. In particular, Triple H personally met with a wrestler named Sareee, who is currently a champion in multiple promotions. While not confirmed, there is a chance that this could be to help pad out the next incarnation of the Mae Young Classic, which is likely taking place later this year.

WWE has a history with some female Japanese talent. Check out two of the best to come through the company: 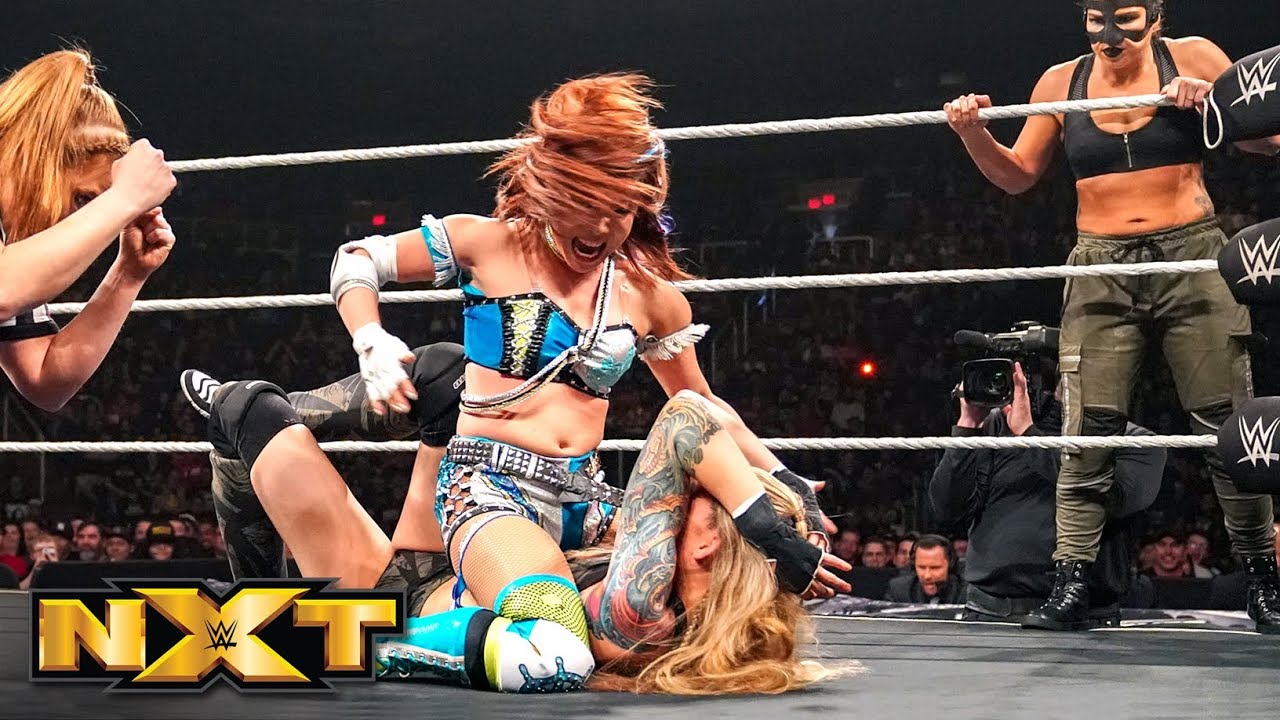 Opinion: This is one of the things that WWE has to do and given how AEW has started presenting joshi talent on their shows, it isn’t the most surprising move in the world. WWE certainly has had some success with Japanese talent in recent years and it would make a lot of sense to bring in some more if they are interested. I can’t imagine all of them would turn WWE down so there is definitely a benefit here.

Which talents do you want to see WWE bring in? Who should be in the Mae Young Classic? Let us know in the comments below.

There Are Consequences To Action. WWE Angry At Independent Wrestler For Disrespecting Their Title.