Back To The Future? A Top Wrestling Industry Name Says WWE Is Moving Away From The PG Era.

Now that would be a change. Over the last several years, WWE has been running their product as a PG rated company. This has been a severe issue for a lot of fans, who would rather have things going back to the date of the Attitude Era, or at least something more intense than what we have been getting. Believe it or not, a change might be coming in the near future.

A fan recently asked Dave Meltzer if some of the recent events on Monday Night Raw and SmackDown Live, including the intensity of the show, more swearing, and Kofi Kingston flipping off Samoa Joe, suggests the promotion is moving away from the PG Era. Meltzer replied with a simple “yes”, though he did not suggest anything other than that. There is no word on if this change will either be permanent or move further than it has currently gone.

One of these things was rather surprising. Check out Kingston’s different actions on SmackDown Live: 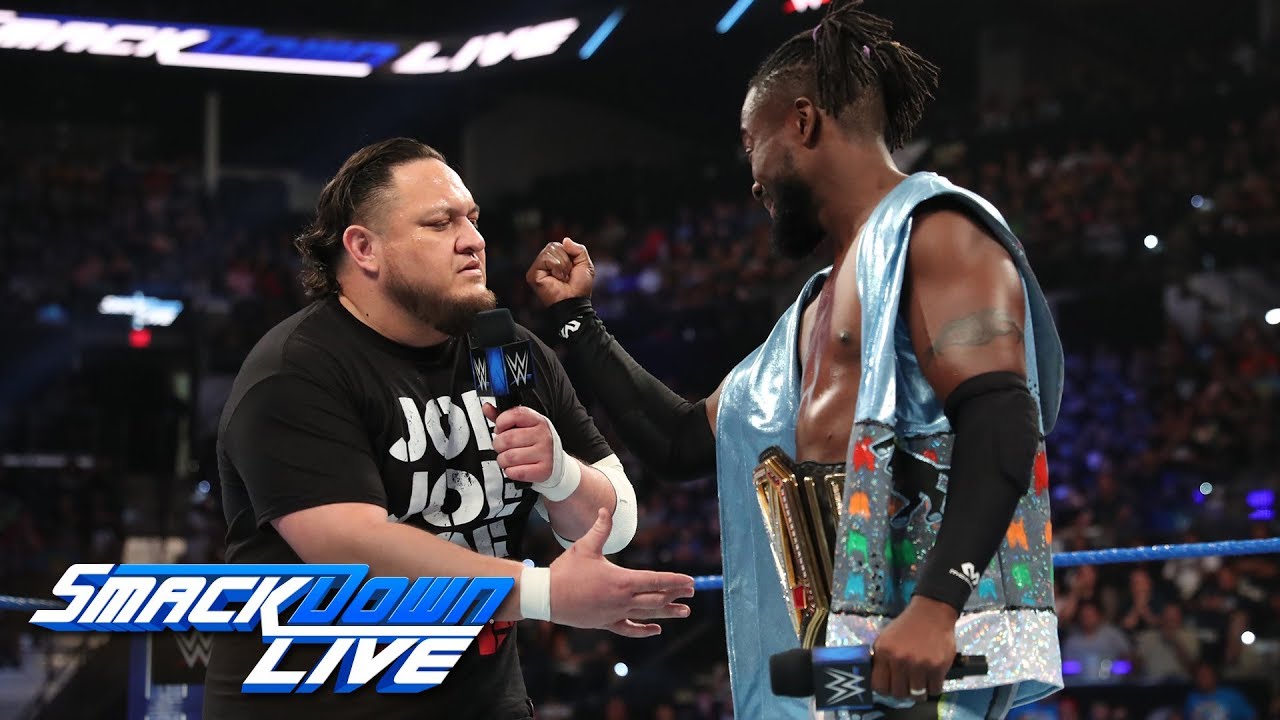 Opinion: I’m not sure I believe this. Having the company be PG is something that has opened so many doors for WWE and switching things back to the previous version is a move that could cause them a lot of sponsor money. Is that the best idea in the world with everything else that they receive for being under the PG style? That could be a lot more trouble than it is worth.

Do you want to see such a change? Will WWE go through with it? Let us know in the comments below. 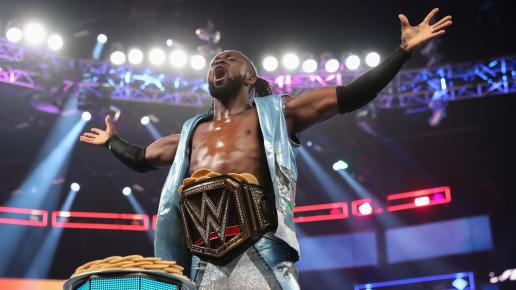 Will Kofi Kingston be the WWE Champion when SmackDown Live Moves to FOX?