That’s Certainly An Issue. Here Is What WWE Fears The Most About AEW.

It’s a good reason to worry. Over the last few months, the rise of AEW has shaken up the wrestling world in a positive way. All of a sudden there are all kinds of different wrestlers getting a chance to work on the big stage and that makes things better for all wrestling fans. That being said, it might not be better for WWE and it turns out they might have a big problem on their hands.

According to the Wrestling Observer Newsletter, the biggest concern for WWE is the amount of non-WWE fans that AEW is drawing in. While WWE does not sell many traditional pay per views anymore, the number that they have did not by Double Or Nothing for the most part. These new fans were never WWE fans in the first place, meaning that WWE would have a bigger problem drawing them away from AEW.

Maybe they were happy to see this. Check out a recap of this weekend’s Fyter Fest: 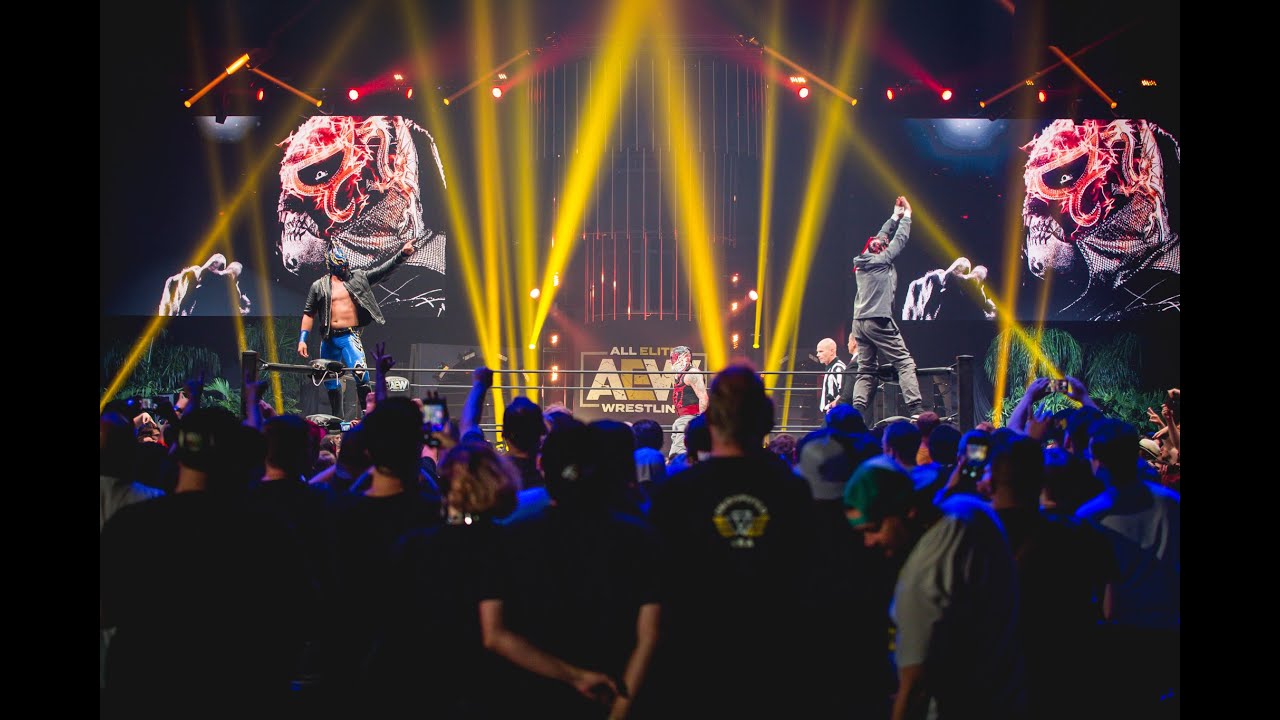 Opinion: That’s quite the problem for WWE, assuming AEW can manage to keep things up. There are a lot of people in the world who do not watch wrestling and if AEW can harness them, they could present a major problem for WWE. At the same time though, AEW has run two shows so far and one of them was for free. We’ll have to see how long they can keep it up but they’re off to a good start.

What have you thought of AEW so far? How long can they keep up this level of momentum? Let us know in the comments below.

There Are Consequences To Action. WWE Angry At Independent Wrestler For Disrespecting Their Title. 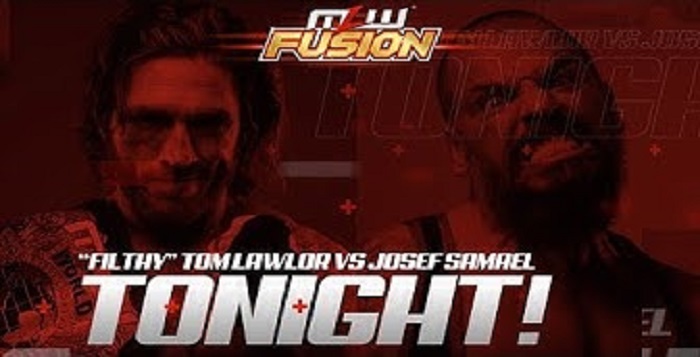