Another one bites the dust. Asuka has held the NXT Women’s Title since March 2016 and has been shattering records left and right. It’s to the point where she’s running out of records to break as we head into “Takeover: Brooklyn III”. Now she’s reached one that seemed nearly Impossible to actually break.

As of Thursday, Asuka has held the NXT Women’s Title for 502 days, surpassing Rockin Robin’s mark from 1988-1990. Save for Fabulous Moolah, Bruno Sammartino, Hulk Hogan, Pedro Morales and Bob Backlund, whose reigns will likely never be approached, Asuka now has the longest title in company history.

Will Asuka’s next defense be her last? Here’s the contract signing. 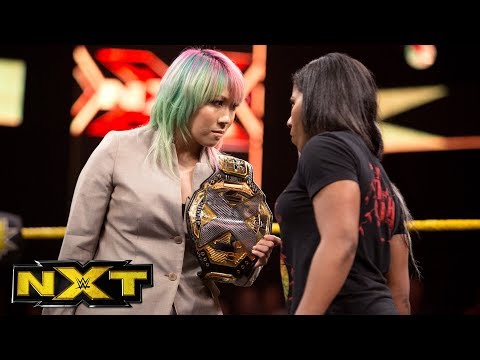 Opinion: This is quite the remarkable number, though the way “NXT” runs television had a lot to do with it. Asuka rarely defends the title and while she’s been dominant in her defenses, she’s only put the title on the line a handful of times. Odds are she loses it in Brooklyn, though it’s been a heck of a run.

Have you liked Asuka’s time as champion? Can you imagine anyone challenging it? Let us know in the comments below. 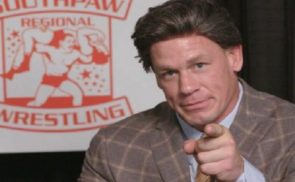 Southpaw Regional Wrestling is Back! 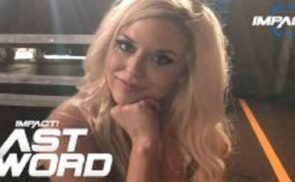 List of Debuts, Returns and Departures From This Week’s “Impact Wrestling”