Why JoJo Wasn’t at ‘Raw’ This Week

For those wondering why JoJo wasn’t at ‘Raw’ this week, WrestlingInc has provided an update on the reason why.

Since both Eden Stiles and Lilian Garcia have left the company, JoJo Offerman has been the premier women’s voice for television announcing in WWE. The video below is recommended and features JoJo, Summer Rae and current ‘Smackdown Live’ star Lana doing a photoshoot in NYC last year. For those wanting to look back and see how different this year is from the last, definitely check this out. 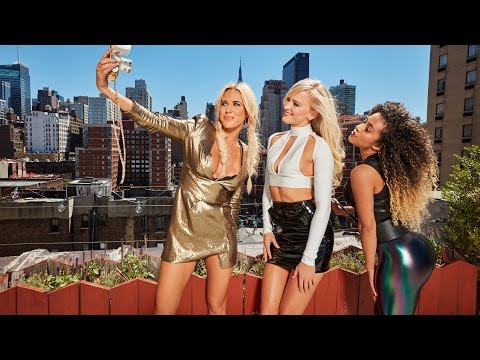 The reason JoJo wasn’t at ‘Raw’ was because her sister passed away, according to a post from the fan-run Twitter account for JoJo. This is what they had to say:

“JoJo will not be working tonight’s episode of RAW as she has been sent home from Boston. This is due to her sister, Gigi, passing away. It is with our deepest sympathies that we send our condolences to JoJo and her family. They are in our thoughts.”

JoJo will not be working tonight's episode of #RAW. You're all in our thoughts @ItsJoseann ?? pic.twitter.com/6Op465uwzi

We at Wrestling Rumors offer our sincerest condolences for JoJo and her family. We hope that she feels better soon and is able to return to her duties within the company.

Did you realize JoJo wasn’t there? Do you like her announcing? Let us know in the comments below or over on our Facebook page or Twitter account. Additionally, you can find me on Twitter at @SOSNH1995. We also want to remind you that we have a Newsletter you can sign up to. This will allow us to send you the best news in one place via an email. We also have the Wrestling Rumors app that we encourage you all to download to get updates faster than they release on our various pages. It is available on Android and iOS devices. 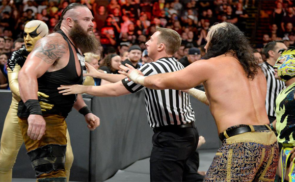 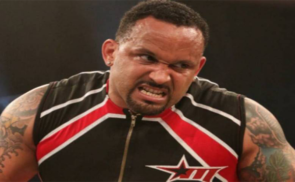