Charlotte Says That She Would Want to Face Ronda Rousey

WWE superstar Charlotte Flair was recently interviewed by the South China Morning Post during her recent promotional trip to China. She discussed a number of topics, including competing against Ronda Rousey in WWE, being reunited with Becky Lynch on “Smackdown Live,” and more.

Below are some statements from “The Queen:”

On competing against Ronda Rousey:

“Ronda wouldn’t be my dream opponent, but if WWE was something she would want to consider, I would definitely want to be her first competitor,” Flair added.

On transitioning from “Raw” to “Smackdown Live:”

“From a business standpoint, it was a difficult but challenging transition,” she said. “But a good challenge, because now I’m playing a different role.

“I went from a villain to a good guy. I want to be the best good guy I can be. It just allows my character to have more layers.”

On being reunited with Becky Lynch:

“I’m actually with my best friend now, on camera and in real life,” she said. “Travelling the world and working with Becky is amazing.” 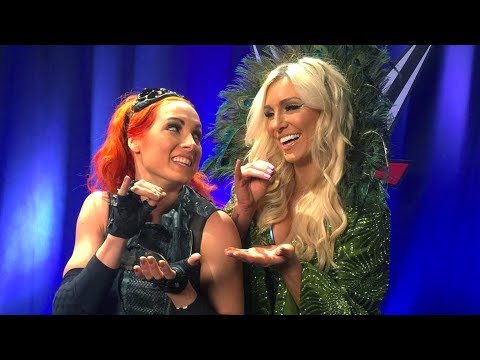 The meaning behind Becky Lynch and Charlotte Flair's handshake explained

They also discuss the Four Horsewomen, competing against Lynch and more. 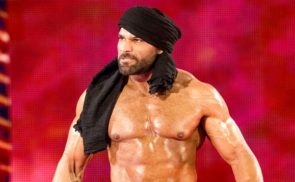 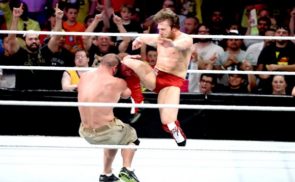