And now, to Summerslam. Last night’s episode of “Smackdown Live” was the go home show for “Summerslam 2017” and there was quite the main event match. At the same time there was a major angle at the end of the show. The question was how well did a main event of John Cena vs. Jinder Mahal do?

According to 411mania.com, this week’s episode brought in a .77 rating in the 18-49 demographic and an audience of 2.53 million viewers. These numbers are down 4% and 2% respectively from last week’s .8 rating and 2.584 million. The Baron Corbin Money in the Bank cash-in likely had very little effect on the ratings as it was unannounced and was over so quickly.

Miss the show? Here’s the most important stuff. 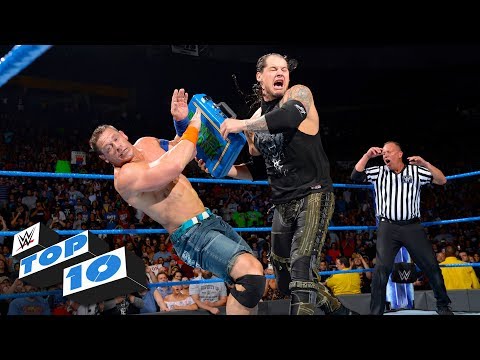 Opinion: While the declines aren’t bad, it’s not like the numbers are terrible. The problem here seems to be Mahal, who just isn’t that strong of a draw. When I heard that Cena vs. Mahal was set for the main event, I was wondering how they would manage to make Mahal look weak going into his huge title match. The match was nothing to see, though I’m still glad they got rid of the briefcase.

Did you like this week’s show? How interested are you in “Summerslam 2017”? Let us know in the comments below. 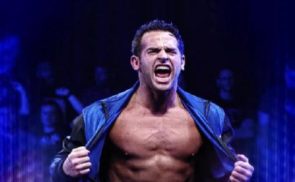 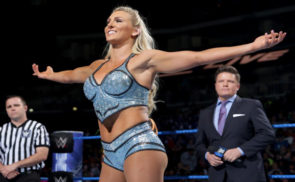 Charlotte Says That She Would Want to Face Ronda Rousey