IGN and WWE have collectively revealed the first group of 47 playable characters for the upcoming WWE 2K18 video game in the first weekly reveal.

The video we have selected for this article couldn’t be any more appropriate! ‘Raw’ commentator Corey Graves and interviewer Renee Young host the first roster reveal, where they are accompanied by Goldust to list the first characters confirmed for 2K18 as playable characters. We highly suggest watching this video to see the hilarious and entertaining reveal by WWE. At eighteen minutes roughly in length, you can’t go wrong! 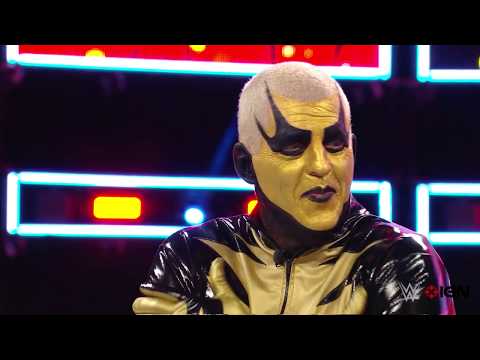 The revealed superstars include the following:

The following two entrance videos have also been showcased: 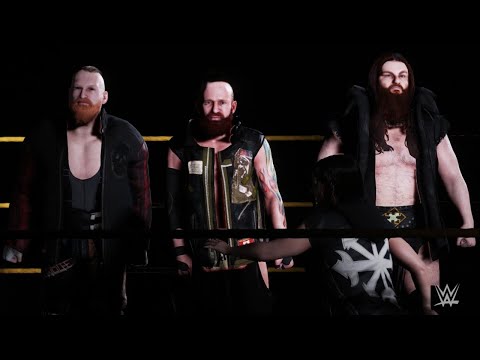 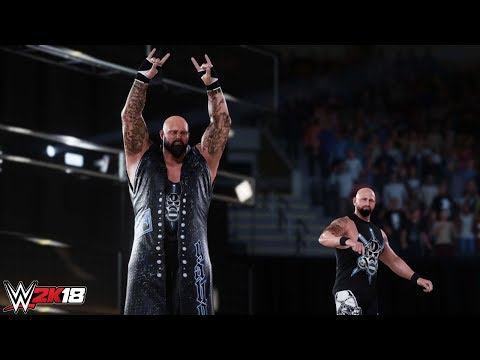 Wrestling Rumors will keep you up to date as more information on the upcoming WWE 2K18 video game information continues to drop.

Which of these characters are you most excited to play as? Who do you hope is confirmed? Let us know in the comments below or over on our Facebook page or Twitter account. Additionally, you can find me on Twitter at @SOSNH1995. We also want to remind you that we have a Newsletter you can sign up to. This will allow us to send you the best news in one place via an email. We also have the Wrestling Rumors app that we encourage you all to download to get updates faster than they release on our various pages. It is available on Android and iOS devices. 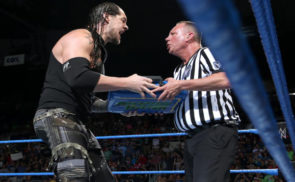 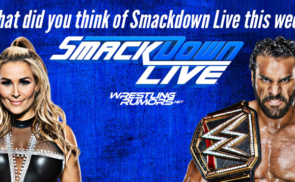