Braun Strowman spoke with TV Insider about his upcoming ‘SummerSlam‘ match, his relationship with Mr. McMahon and working with The Big Show.

The video below is highly suggested as Strowman explains his plans for this weekend during his match at ‘SummerSlam.’ He faces Roman Reigns, Samoa Joe and Brock Lesnar for the Universal Championship in a Fatal-4-Way match. Strowman is undoubtedly one of the toughest beasts that has showed up in WWE in recent memory and this weekend will be a showcase of that. 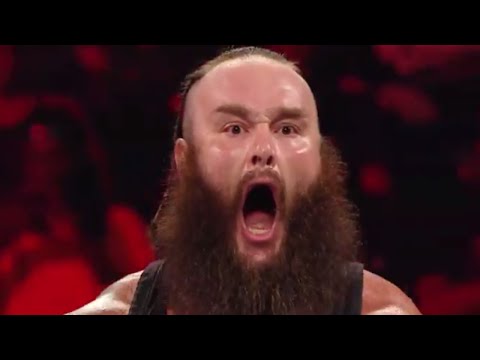 Strowman first spoke about what it was like to work with a veteran big man like The Big Show:

“That is one of my most special matches to date. To go out there and do what Big Show and I did together. I will go out on a limb and say you will never see anything like that again in this business. That’s because there are no more men like us in this business. We are the last of a dying breed. I’m keeping the big man alive in the business and evolving it into what you are seeing now with the Braun Strowman character. I showed the world a glimpse, because you guys have only seen a glimpse of what I’m capable of doing. It was a big moment for me going out there and having that kind of match with Big Show.”

Next, Strowman talks about his relationship with Vince McMahon:

“Vince has been adamant that everything I do be spot-on, and when it’s not, I know. That’s part of the reason I take pride in what I do and give 100 percent of what I am capable of giving. That’s because I know that not only are there millions of fans watching to make sure I’m doing what I’m supposed to be doing, but the boss himself is watching, too. He is so hands-on and wants me to be a peak performance at all times.”

Finally, Strowman explains how he feels going into the Fatal-4-Way this weekend:

“Just to share the ring with guys like Brock [Lesnar], [Samoa] Joe and [Roman] Reigns. They have all been doing this a lot longer than I have. They have been around the world and done it all. To be able to be in the main event of SummerSlam, about two years to the day when I debuted on Monday Night Raw. If that doesn’t speak for itself. I don’t know what does. …Everyone can look forward to me holding the Universal Championship over my head at the end of it.”

Ate you a Braun Strowman fan? Is he your prediction to win? Let us know in the comments below or over on our Facebook page or Twitter account. Additionally, you can find me on Twitter at @SOSNH1995. We also want to remind you that we have a Newsletter you can sign up to. This will allow us to send you the best news in one place via an email. We also have the Wrestling Rumors app that we encourage you all to download to get updates faster than they release on our various pages. It is available on Android and iOS devices. 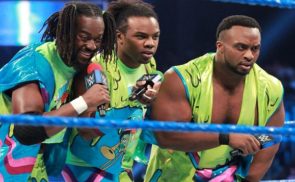 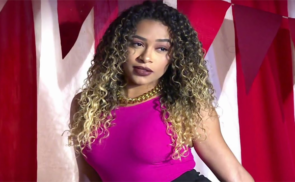 Why JoJo Wasn’t at ‘Raw’ This Week