FTR has risen to the top of AEW with their World Tag Team Championship win at All Out on September 5. This was Dax Harwood and Cash Wheeler’s first shot at the AEW titles, which were held by Kenny Omega and Hangman Adam Page.

FTR wasted no time in getting the belts, cementing themselves as the team to beat in AEW. But even though Harwood and Wheeler have accomplished their goal, this may not be the biggest news regarding their partnership. Rumors abound online that FTR will be part of a brand new Four Horsemen style faction in Tony Khan’s company. The only question is, will it happen?

Fans have been speculating on this story for several weeks online. From a distance, FTR’s inclusion in this possible faction seems like the perfect fit. After all, Dax and Cash consider themselves to be throwback pro wrestlers, in the style of Tully Blanchard and Arn Anderson, two of the original Four Horsemen.

Then there’s the fact that Tully is also their manager and they recently crossed paths with Arn on Dynamite. The connection to the legendary faction is there and if anyone can be thought of as working “Horsemen style,” it’s definitely FTR. But is that enough for AEW to introduce another new group into the mix?

If it happens, The Four Horsemen name will likely not be used on AEW programming. So if the new faction does form, it won’t carry the famous name of the original. A similar situation took place in Impact Wrestling in 2010, with the formation of Fourtune. Fourtune was a heel group featuring the original lineup of AJ Styles, Robert Roode, Cowboy James Storm and Frankie Kazarian. 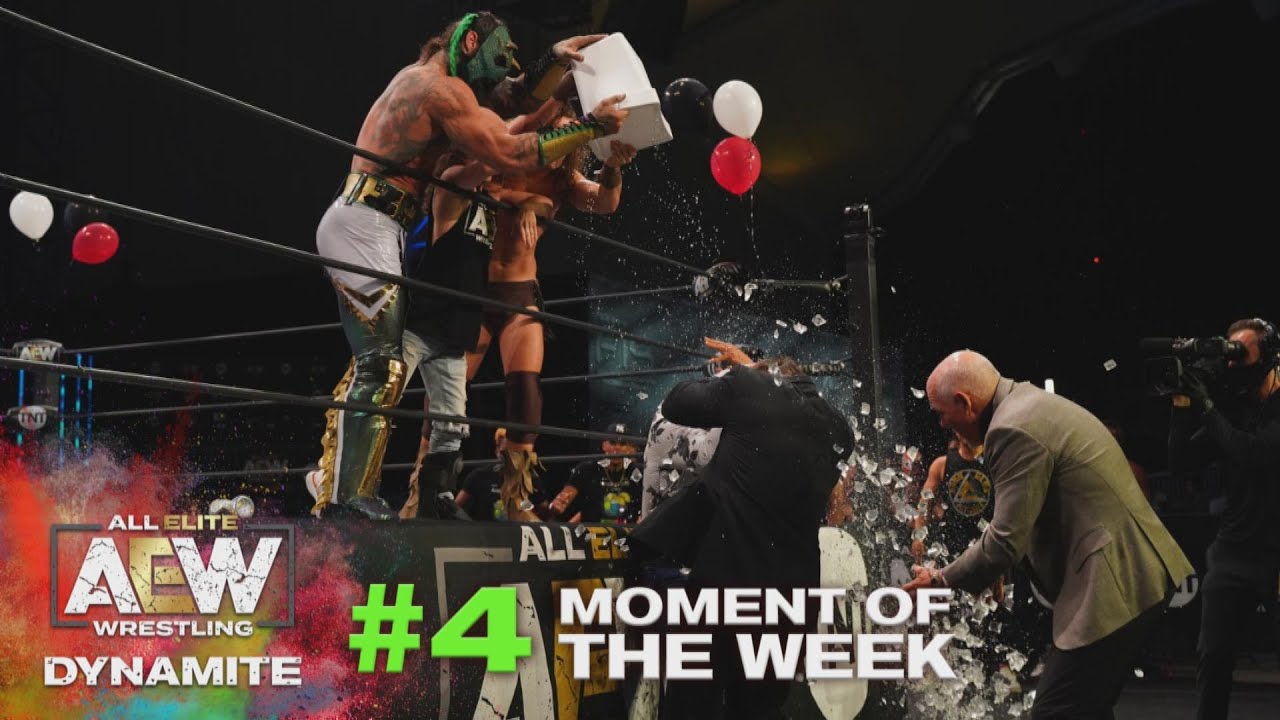 Fourtune even boasted the most legendary Horseman of all time as its manager. The Nature Boy Ric Flair gave the faction instant credibility and became the mouthpiece for them in the beginning. Of course it wasn’t the first time that such a faction had been attempted. Flair was also part of Evolution in WWE, which also featured Triple H, Randy Orton and Batista.

In both cases, the blueprint of The Four Horsemen was used and the legend was respected. The track record for success is there and the gimmick, when used with the right talent, can get over on a main event level. So if FTR is the foundation of a new Horsemen faction in AEW, who would join them?

Many fans believe Shawn Spears would be the perfect fit. Spears is already connected to FTR due to his association with Tully. Perhaps Shawn would slide into the secondary, or possibly even the primary, role of the group. If so, then the last spot could go to another throwback talent, a man who could potentially lead the faction from day one.

Cody is the most logical choice for the top spot in this faction. Cody already has the respect of fans and his peers. He’s an accomplished talent in the ring and he’s always been spotlighted as one of the top three stars of AEW, next to Jon Moxley and Chris Jericho. So if Cody were to join the new group, he would naturally become the Slick Ric of the four. 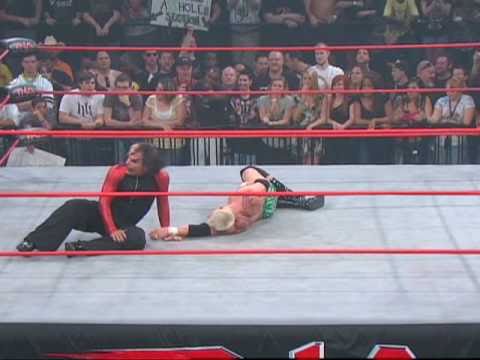 Cody, Shawn Spears and FTR. Four men who have very little to do with each other, but could come together to form an unstoppable faction in All Elite Wrestling. On paper, it makes complete sense. The actual execution could be pitch perfect and perhaps better than fans can even imagine. But does AEW really need it?

AEW is heavy with factions right now. The Dark Order, SCU, Team Taz, The Natural Nightmares, The Best Friends and The Jurassic Express are all heavily featured on television. Would another new group be elevated above all the others, or would it eventually get lost in the shuffle? Perhaps the biggest issue with introducing a Four Horsemen style faction is that AEW already has one.

Chris Jericho’s Inner Circle fits the Four Horsemen archetype. Jericho is the top star, the overconfident and arrogant leader. Santana and Ortiz are the established tag team. Jake Hager is the strong man and Sammy Guevara is the young, talented star on the rise. In one faction, AEW has shades of Ric Flair, Arn Anderson, Tully Blanchard, Lex Luger and Barry Windham. While The Inner Circle doesn’t hold all of the gold in the company, they are all contenders on any given day. 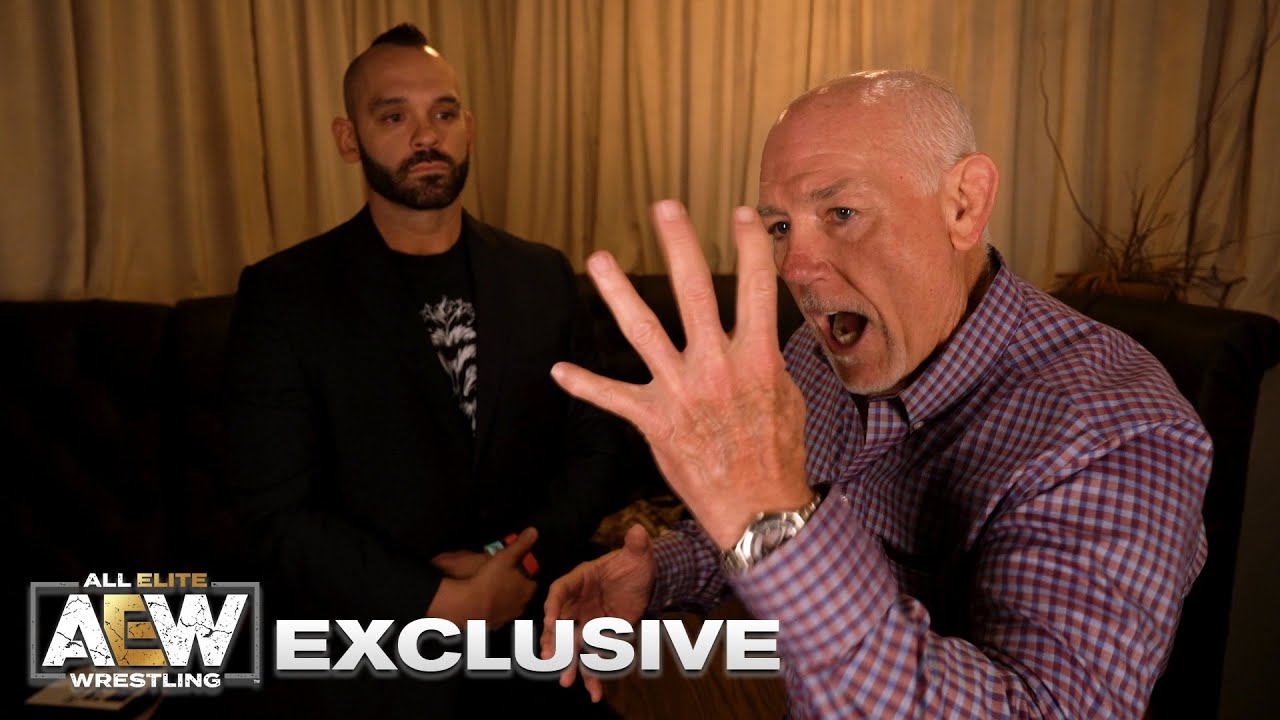 A union of Four Horsemen inspired talent would be in direct competition with The Inner Circle. AEW has already seen faction wars over the past year and this one would be added to the list. Would that serve anyone involved, or would it all become much too repetitive to be believed?

In the short term, there would likely be no issue. Gang fights in pro wrestling can be entertaining, they can spotlight multiple talents at the same time and with the right payoff, those talents could all become stars. It may be just what the company needs to enhance an already successful product on weekly television.

But what does such a war do in the long term? Fans have seen what happens when top factions become too powerful or overloaded with talent. If they’re not booked properly, those factions become an albatross that weighs the promotion down and causes fans to tune out at the worst times. This was definitely true of The nWo in WCW and The Authority in WWE.

So what will happen with this rumored new faction in AEW? Will the company move forward with the idea? It all seems to begin with FTR and if they’re onboard, the rest of the pieces could be added afterward. With Tully at the helm and possibly even the addition of Arn as well, a new main event group could get very hot very quickly.