Miro Day In AEW: What Happens Next?

Miro’s arrival in AEW, while surprising, was not wholly unexpected. The former Rusev made his debut on the September 9 edition of Dynamite, where he was revealed as the best man for Kip Sabian’s upcoming wedding with Penelope Ford.

Since his departure from WWE, Miro’s pro wrestling fate was the topic of heavy speculation among fans, many of whom predicted his imminent signing with Tony Khan’s company. No one knows how long Miro will be aligned with Sabian, but it’s clear that The Bulgarian Brute is likely headed for big things in his new environment.

Miro’s presence in an AEW ring was very surreal for many who watched Dynamite. But he was in great shape and he had a big smile on his face. This was not the same man who last stood in a WWE ring and was following the law of the land in Vince McMahon’s company. For many Superstars, their creative direction is stifled and they typically have very little input.

That situation inevitably leads to frustration and ultimately, to separation. Miro wasn’t the first ex-WWE star with a story to tell about glass ceilings, as well as brass rings and he surely will not be the last. Like others before him, Miro painted a grim picture of everyday life in his former company. While some fans scoffed at the notion of a disgruntled pro wrestler airing his grievances on another show, the fact is that Miro earned the right to speak.

AEW gave him the platform and Miro used it. That should be the end of it, though there’s no way to really know that for sure right now. The only thing that critics can do is wait to see what happens next. Of course for his supporters, Miro’s words needed to be heard and Miro needed to say them. The notion of clearing the air in an effort to move forward was evidently important to him and now that he’s done it, the question becomes what happens now? 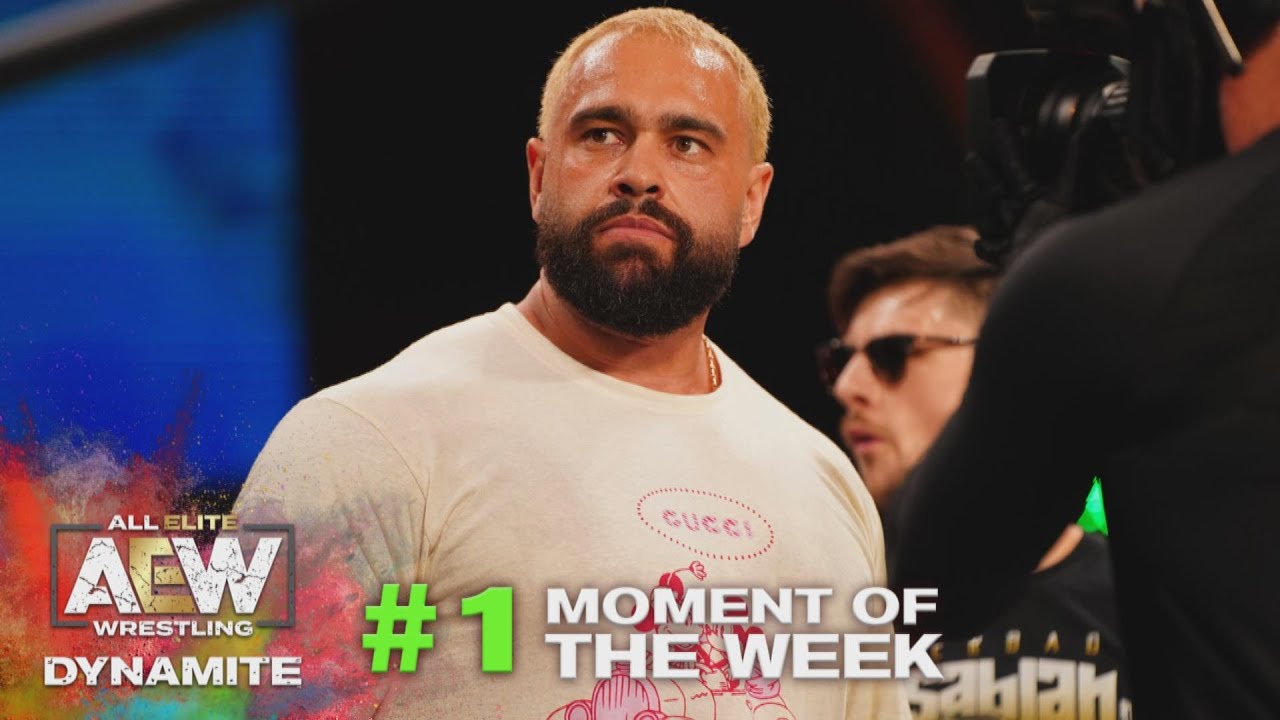 Miro’s potential was always there and fans have seen that potential realized in small doses. He has the right look, he has the right skill set and he’s improved in the ring since his debut in 2008. While he may have been somewhat lost in the mix before, that’s definitely not the case now.

Miro’s upside is tremendous snd that fact is likely not lost on his new employers. His path is wide open in AEW, where he has a whole new roster of stars he can work in order to make his name. Some fans believe he’s already meant for AEW World title glory and that may eventually happen, but there’s no reason to rush his progress.

The big men of All Elite Wrestling are obviously the most likely opponents for Miro in the short term. Luchasaurus, Brian Cage, Wardlow and Lance Archer are four great choices to face Miro in AEW. Miro does appear to be a heel at the moment, so the latter three choices may not happen anytime soon, but a face-off against the monster of Jurassic Express could happen sooner, rather than later.

Of course the most talked about and arguably best, big man in AEW is the current TNT champion. Mister Brodie Lee has lead The Dark Order to new heights in the company, taking the faction from last to first in a matter of months. They are no longer the punchline, they have become the headline and Lee is to thank for that. 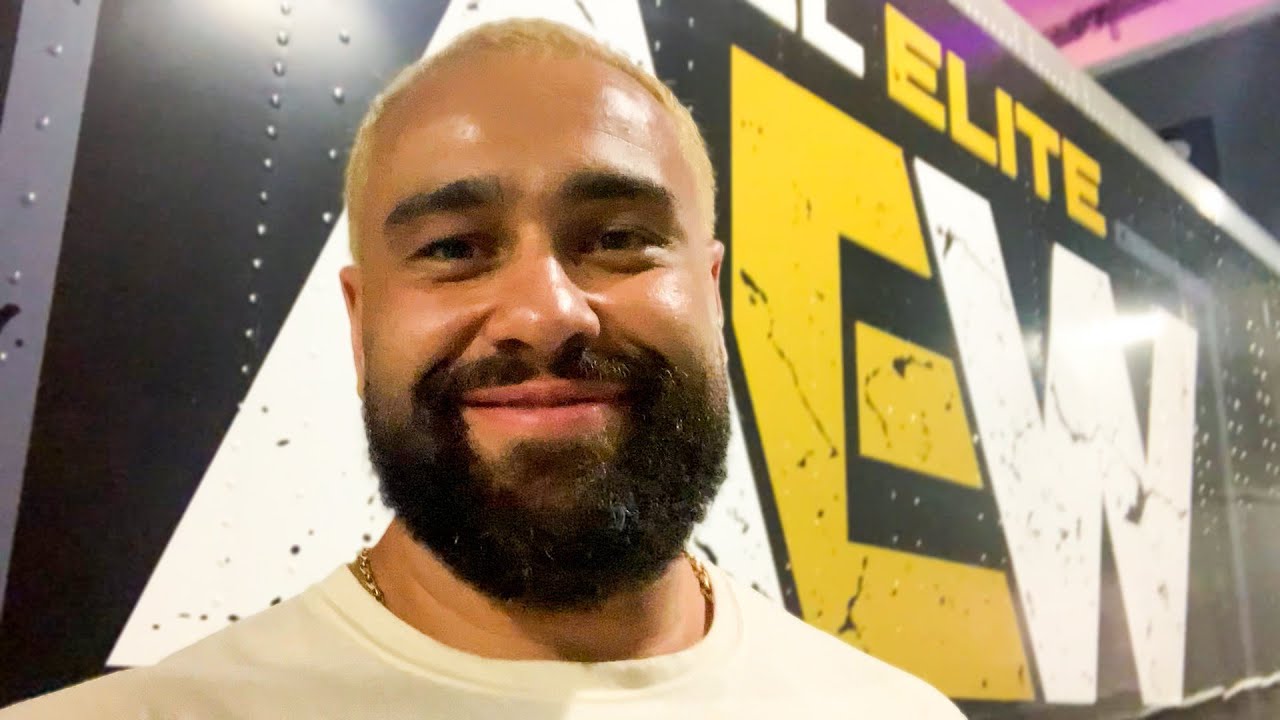 If Brodie were to eventually approach Miro about joining The Dark Order, then AEW’s newest brute could find himself wearing the white hat as a highly popular star on the roster. Brodie Lee is a prime example of potential realized and Miro has something to prove, so a rivalry between the two could be good for both men.

If a face turn does happen at some point, Miro could cross paths with Chris Jericho’s Inner Circle. The Bulgarian native would go to war with AEW’s primary heel group, facing off with Jericho and Jake Hager, who would surely give him a great match.

But if Miro begins traveling the championship path, then that journey could include some of AEW’s heavy hitters. Kenny Omega, Cody, MJF, Darby Allin and Dustin Rhodes would all be top notch opponents for Miro, who could eventually arrive at Jon Moxley’s door.

The possibilities for Miro are endless right now. He’s found a new home, with a new direction and he’s hitting the ground floor of a company barely one year old. The sky is the limit for him and while the infamous brass ring may or may not exist, the truth is that Miro has something much more valuable in his sights. He has freedom. What he chooses to do with it remains to be seen. 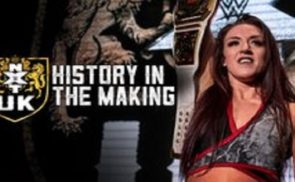 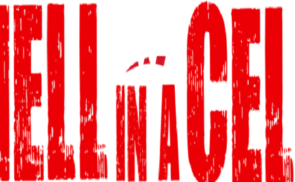