Is The Elite Finished In AEW?

Kenny Omega and Hangman Adam Page’s AEW World Tag Team Championship loss to FTR at September 5’s All Out was not exactly the upset of the year. Cash Wheeler and Dax Harwood had a world of momentum going into the match and since their departure from WWE, their title win was a foregone conclusion for many pro wrestling fans.

But the fallout from that win has left The Elite in disarray. Page is out of the group due to The Young Bucks, who appear to be turning on everyone around them. Omega has decided to return to singles competition and Cody has disappeared from AEW programming. Does all of this signal the end of The Elite?

It’s hard to imagine that The Elite is truly finished. After all, these are the same men who formed AEW in the first place. Without The Elite, there is obviously no All Elite Wrestling. But it does appear that the group has reached a critical point in their run and maybe that’s exactly what needs to happen.

One of the chief criticisms against AEW in the very beginning was the fact that the company’s top executives were all active wrestlers. It’s as if everyone sat back and anticipated The Elite being booked to win all of the championships, thus reigning supreme over the entire AEW roster. Not only was that outcome anticipated, it was expected.

But that scenario never played out. Cody was the TNT champion, but he has never held the AEW World Championship. His ongoing storyline dictates that he can’t even challenge for the title. Omega and Page are no longer the AEW World Tag Team champions and neither of them has also ever held the World championship. 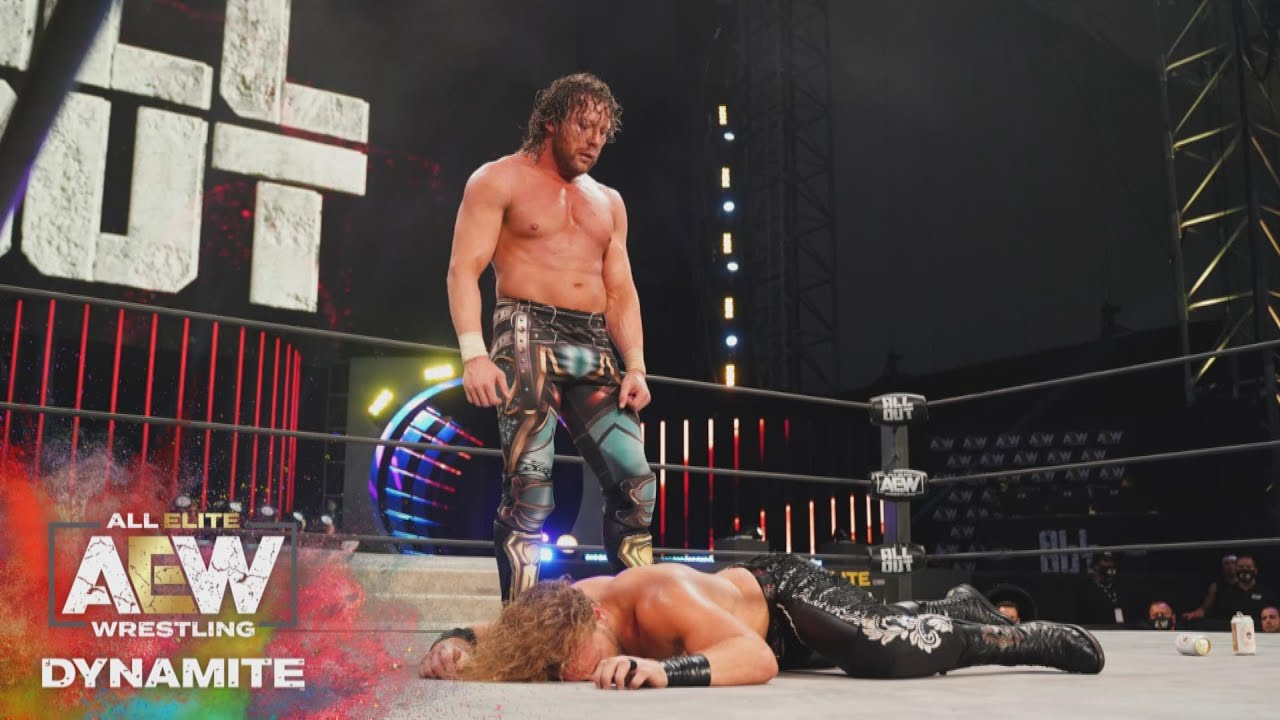 The Young Bucks, regarded by many as one of the best tag teams in the business, has never held any championship gold in AEW. Like their Elite teammates, they don’t always win and they’re not always in the main event. The Elite is built to headline the company and completely dominate, but that has not been the case.

Only now is Kenny Omega talking about realizing his potential as a singles competitor in the company. Omega was known as The Best Bout Machine in New Japan Pro Wrestling and he was believed to be the man that would be elevated over every other talent in AEW. He is considered one of the best of his generation and it was only logical that he would rise to the top in the new promotion.

That could actually happen now that he and Hangman Page are no longer a duo. But why did it take this long? Why did Cody get painted into a corner with the zero World title match stipulation? Why have Nick and Matt Jackson not held tag team gold in the company? Maybe the answer has been there all along.

The fact is that if anyone understood what critics were saying at the beginning of AEW, it was The Elite. Cody and crew knew exactly what would happen if they were to become the masters of their universe in All Elite Wrestling. They would overshadow every other talent on the roster, leaving no possibility of anyone else rising to the top. 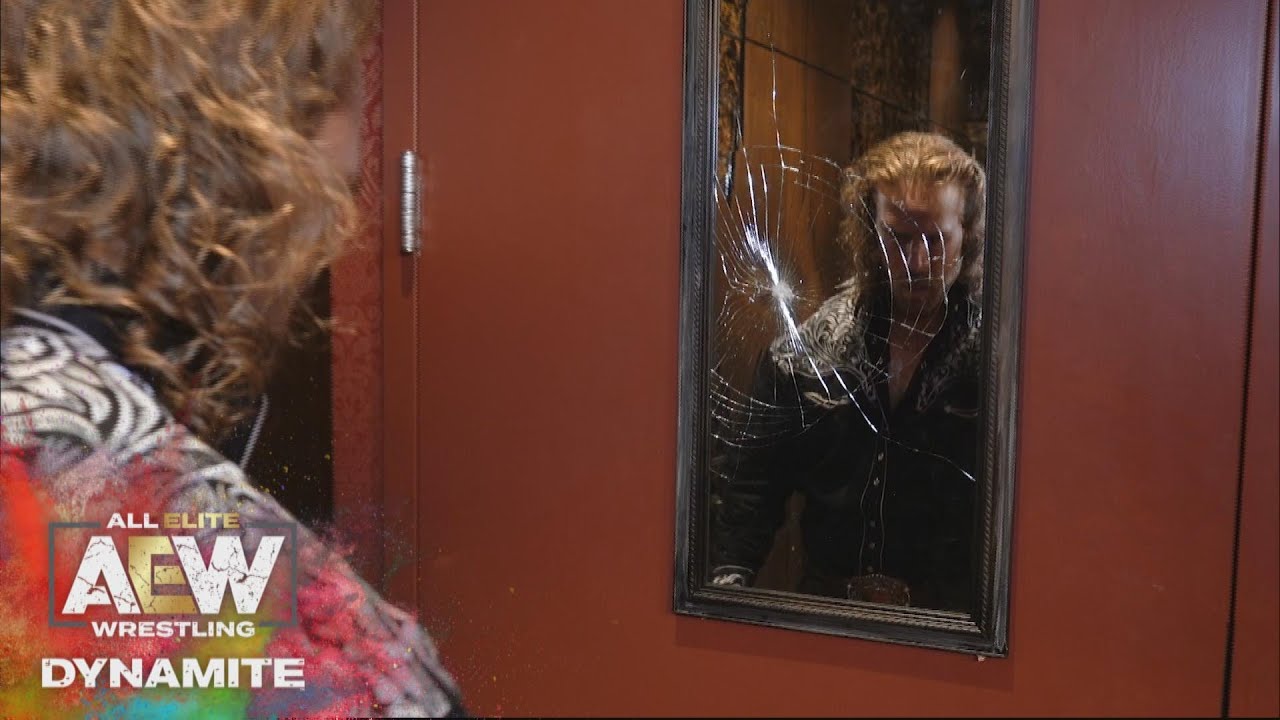 But what would that have accomplished? Part of The Elite’s argument against WWE was that Vince McMahon’s company had no interest in truly building stars anymore. With  the exception of a very limited few, WWE was more concerned with maintaining the status quo. As a result of that, no one else could ever hope to evolve or reach any level of real success in the company. Why would The Elite want to subject AEW’s roster to the same fate?

Instead of ruling AEW like five power hungry kings, The Elite chose to blend right in. Their group was not immune to drama, infighting or controversy. The Elite exists in the same competitive world as every AEW star on the payroll, which means they can fail or succeed at any time, against anyone. So has The Elite truly reached the end, or is this just another chapter in their story?

The truth is that AEW is rife with factions. The Inner Circle, The Dark Order, SCU, The Jurassic Express, Team Taz, The Nightmare Family and The Best Friends are all going strong. If The Elite is taking a break, then fans may not miss them. Each guy would be heading in a different direction and when the time is right, they could all come back together. It’s not only the most logical move, it’s the most sensible one as well.

Check out the latest edition of Being The Elite! Warning, NSFW! 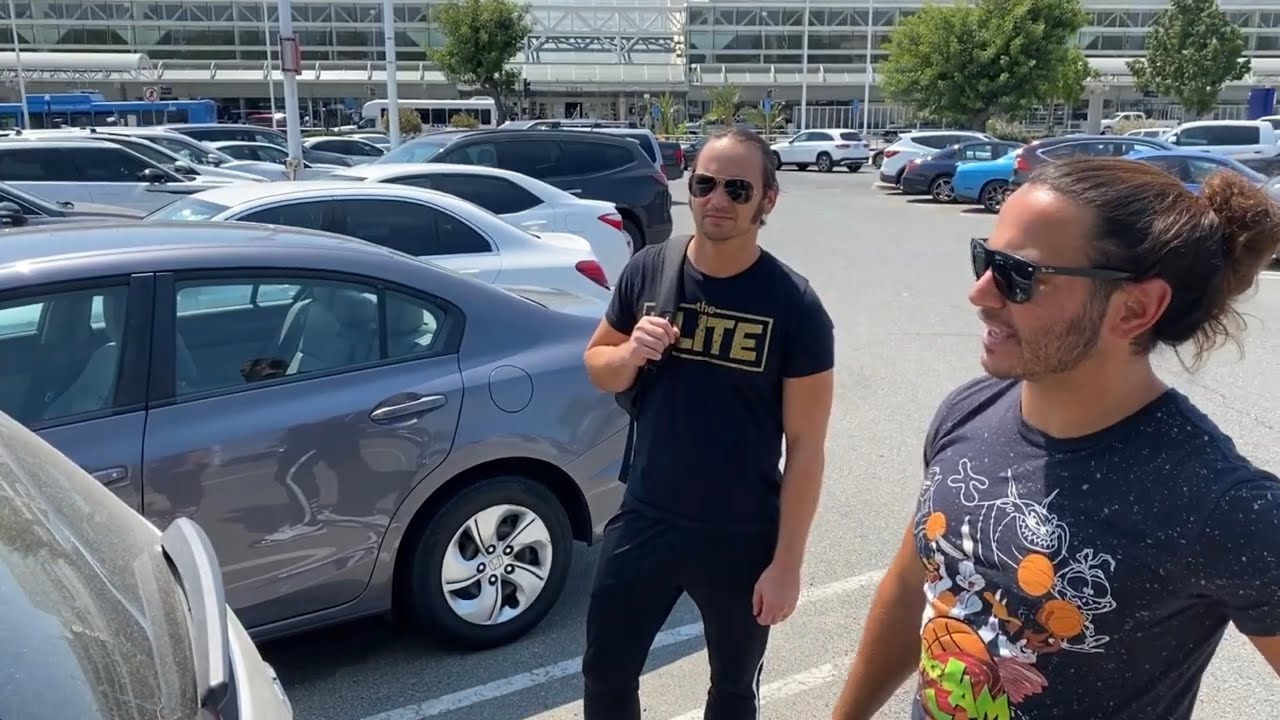 Ending The Elite now gives other groups and other stars a chance at the spotlight. It also creates more opportunities at different angles for Cody and company. Despite which direction The Elite is going, it’s clear that big changes are underway and that only adds to the intrigue.

There is very little drama with The Elite if everyone is on the same page and always winning. Each member of the group knows that. AEW does not have writers, but the talent involved knows what’s best for them and their storylines. The same is true of Cody, Omega, Page and The Bucks, who have a better grasp of the situation due to their roles as executives in the company.

So whether this is the end for The Elite, or simply just a temporary break, the fact is that there’s more to the story moving forward. AEW’s founders are doing what they do best and when the time is right, the entire house of cards that is The Elite will either fall, or will rebuild better than ever. Either way, it should be a very interesting ride. 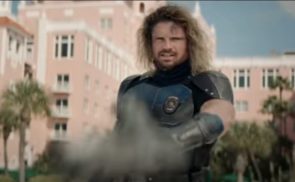