New Japan Pro Wrestling is continuing its expansion into the United States. The wildly popular promotion has taken the industry by storm over the past several years as more and more American fans continue to follow the product. Now those fans have the opportunity to finally see New Japan in the states.

NJPW is bringing The New Beginning USA tour to Los Angeles on January 30, Charlotte on February 1 and Nashville on February 2. All three dates were announced sometime ago and American fans are surely anxious to see their favorites step into the ring. But many of those favorites are not coming along for the ride.

New Japan has released a statement regarding all three cards, which will not feature any of the company’s top Japanese talent. Apparently, the current government shutdown is to blame for the situation.

It is with great disappointment that we must announce that due to the ongoing 2018–19 United States federal government shutdown, we were unable to obtain visas for our Japanese talent who were looking forward to seeing our US fans at the New Beginning in USA.

We are excited to still be able to share a great line-up with our US fans, regardless of visa issues. The IWGP US Champion, Juice Robinson, is defending his title against Barretta and The Great O-Kharn, who is flying in from England, will be debuting in New Japan! What’s more, this show will highlight the talent and potential of our Young Lions, who have been working hard in the NJPW LA dojo.

We are looking forward to being able to celebrate the abilities of the exciting new generation of young NJPW wrestlers. 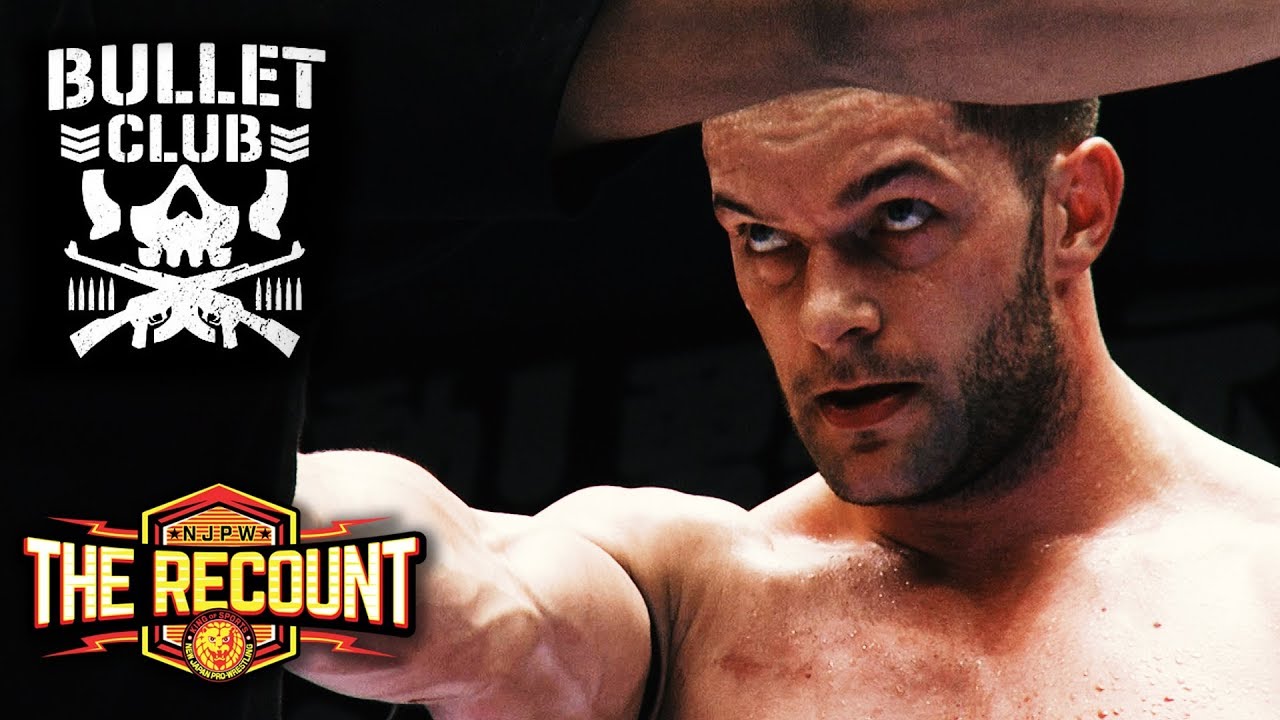 Many New Japan fans were indeed upset when the cards were finally announced. But now that the company has clarified the situation, it’s clear that the problem does not lie with NJPW. The fact is that this matter was out of their hands. Dave Meltzer recently added his own take, which does give some insight as to how the company chooses to book its events.

“Almost any other company and we’ve seen this time and time again, would announce the card, figuring the visas would be in and then if they’re not just go ‘well we have a problem’ and these guys are gonna be off. The mentality is that if we don’t know that this match is taking place, we won’t advertise it.

There’s a lot of things, good and bad, that you can say about New Japan Pro Wrestling, but disorganized is not one of them, especially from an office standpoint. Panicking and doing things late and not planning things out in advance, they are the exact opposite of that. They plan everything out so far in advance.”

Some critics could choose to look at these events and believe that this is a case of New Japan not putting its best foot forward. While that may not be a fair assessment, it’s indeed understandable. Fans want what they want. They expected at least some of the company’s top stars and that’s just not what they’re going to get.

Watch The History of the Bullet Club part 4! 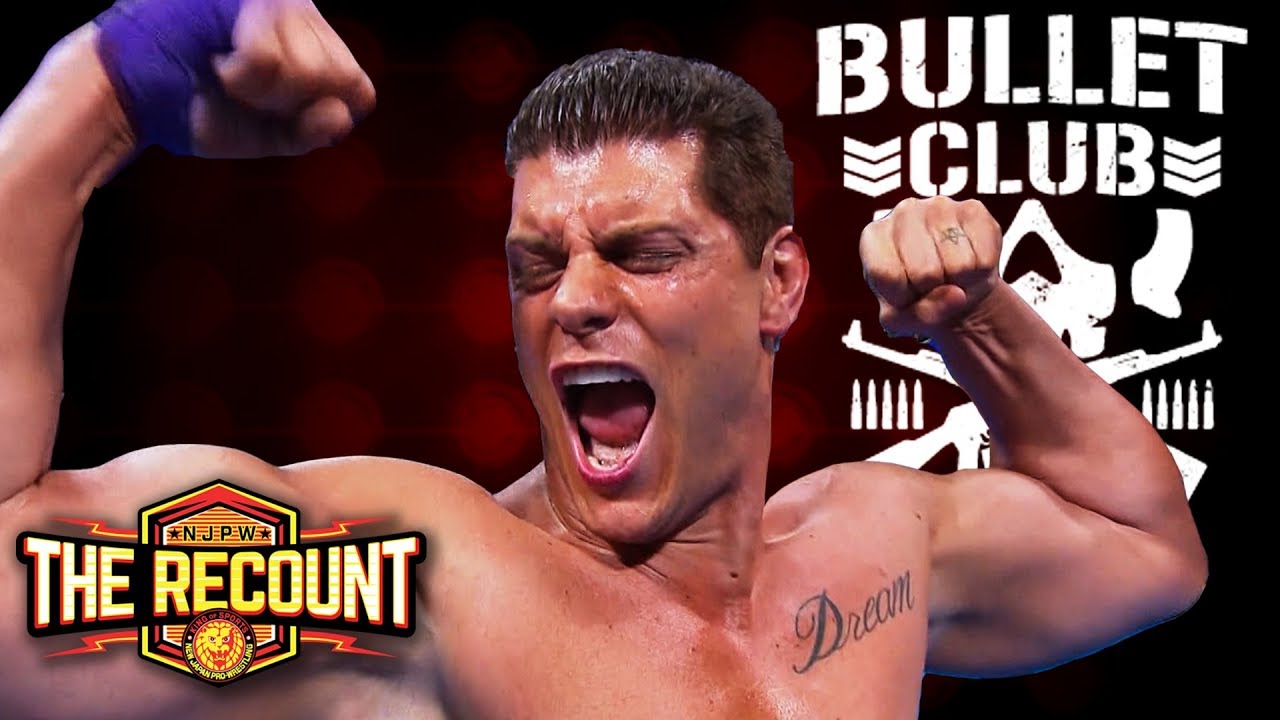 But the flip side of this conversation centers on the stars that will perform on the NJPW shows in America. Chief among them is current IWGP United States champion Juice Robinson. Juice recently worked a tag team match with David Finlay at Ring of Honor’s Honor Reigns Supreme event in Concord, North Carolina.

Robinson and Finlay worked The Best Friends tag team of Chuckie T and Beretta. All four men have had their fair share of matches together in Japan. They have now brought that history to the states for this run. But this has become more about Robinson, who is the man that will headline the New Beginning USA events. It’s an important spot for him, as well as his championship.

The title is a great way to familiarize American audiences with the New Japan product. Putting the belt on an American is surely part of that move. Fans can instantly relate to Juice and possibly become New Japan fans from that point on. Of course Robinson isn’t holding the championship merely because he’s a great ambassador. The fact is that the charismatic Juice has never looked better. He’s truly coming into his own as a main event star. 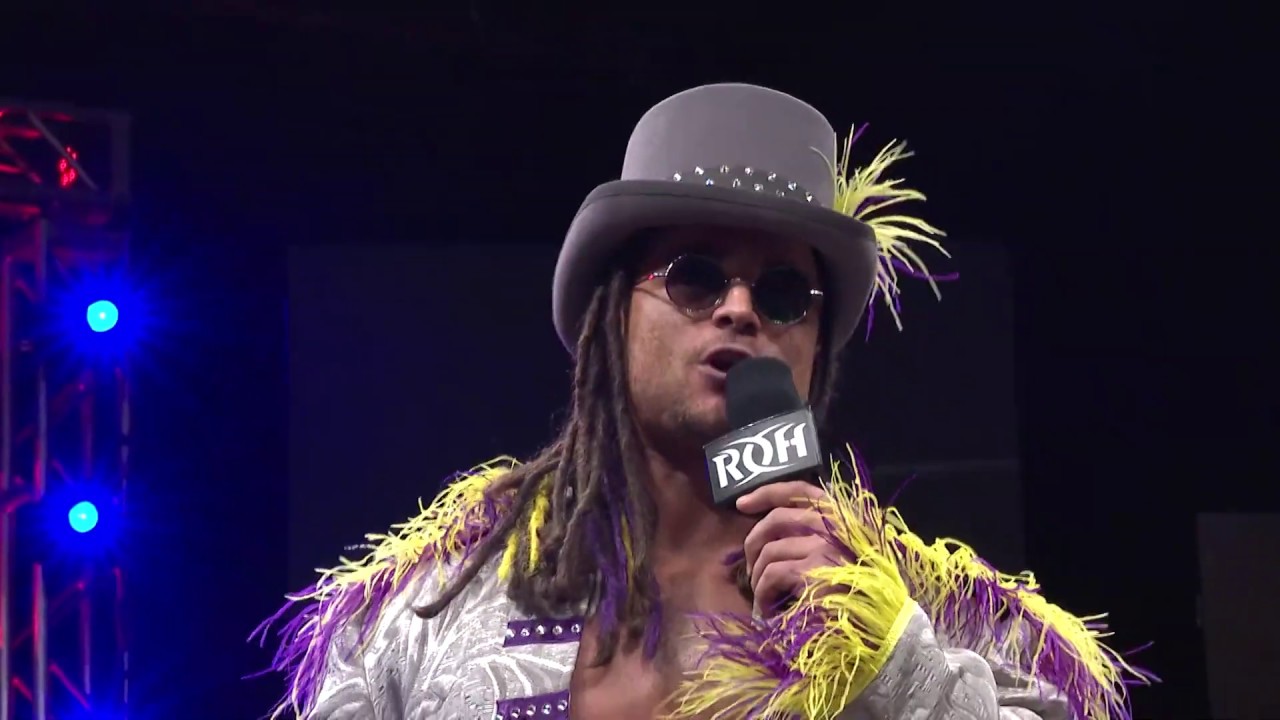 The Formation of Lifeblood in ROH

Jeff Cobb is also on this tour. The current ROH World Television champion is splitting his time between Ring of Honor and NJPW, where he’s building his fanbase along the way. New Japan veteran Rocky Romero is along for the ride as well, as is Suzuki-Gun’s Killer Elite Squad of Lance Archer and Davey Boy Smith Jr.

There’s certainly enough talent on this tour to keep the crowds happy. But there’s also more than enough reason for fans to come out and experience a different pro wrestling presentation. The business is growing and reaching new levels of excitement, thanks to both New Japan and ROH. Of course All Elite Wrestling is on the way as well. That means there’s much more to come for fans who have been patiently waiting for an alternative to WWE.

New Japan’s reach is extending beyond its borders and that’s a good thing for the business. It’s also a good thing for fans. The brand’s biggest names like Hiroshi Tanahashi, Kazuchika Okada and Tetsuya Naito are not around this time. But this is only the beginning of NJPW’s expansion into America and there’s surely much more to come. 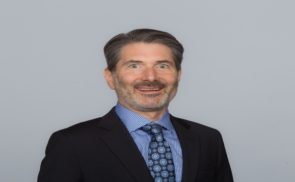 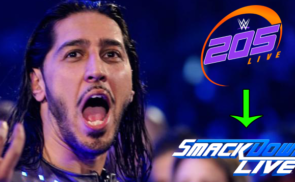 He Really Did That? Mustafa Ali Reveals Who He Believes Is Responsible for His Call-Up to SmackDown Live