The Bella Twins were recently interviewed by Digital Spy to promote the new season of Total Bellas on the E! Network. They discussed a number of topics, including what to expect from Season 4, Brie injuring Liv Morgan last year, their future goals in WWE and more.

Below are some questions along with the Bella’s answers:

What have been some of your favourite moments of the show this season that fans will be excited to see?

Brie: “Fans are really going to be excited to see Nikki on dates especially with Peter from the Bachelorette.

“It was tough for me to watch because she’s so uncomfortable and it’s just so out of her element. You can just see how nervous she is. But it’s great cause we all get nervous when we’re dating.

“I think too, everyone saw our story going into Evolution on WWE television, but the great thing about the reality show is that we show you backstage, the way our storylines get built, us talking with producers, all the stuff that goes into what they see in the ring. I find that fascinating.

Brie, with the unfair treatment you got for what happened in the ring last year, (fellow WWE Superstar Liv Morgan suffered a concussion during their match on Raw in September) was it important for you to have this outlet to tell your side of the story?

Brie: “Yes, it definitely is, because first off it’s crazy how I’ve been wrestling for 12 years and one of my major mistakes in the ring I get judged so harshly on.

“We’re not perfect, no one’s perfect, you know how many people have been injured in the ring? But for some reason I was like showcased in such a way of like, this evil person, and ‘look what she’s done’ and I got bullied really bad.

“I wanted to run into a cave and you’ll see. I don’t think people have ever seen me break down as bad as they will during the whole Liv situation.

“I went into deep depression. I didn’t know if I was going to be able to go back to work. All the horrible things people were saying about me, I felt a thousand times worse than the things they thought of me and I really had to sit down and think to myself, ‘Brie, you’re a mother’ and if Birdie was in this situation would you want her to feel this bad or would you want her to stand up to it and be like ‘Screw you guys?’

“I made a mistake and she’s not badly injured and you know what, this is our business, this is what we all signed up for.

“Everyone’s going to see backstage even how Liv and I were with each other. Out in the WWE ring, we have to play so much, bad guy, good guy, don’t talk to your competitors, but backstage you’ll see that we’re all really close and it affects us.

“We never want to go out there and hurt each other so when it happens it’s emotional. But people are going to hear my side of the story and my voice and how it’s about damn time that trolls stopped going on the internet and bullying everyone.” 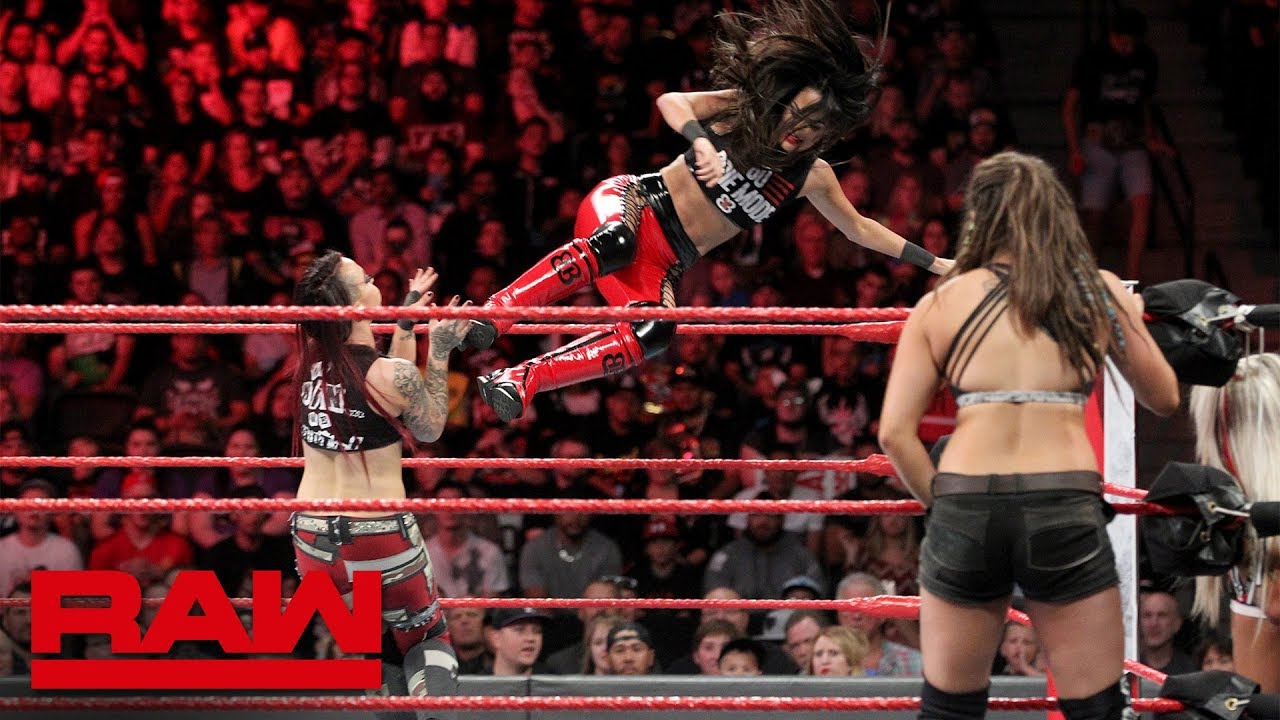 Will we see The Bella Twins going after the new WWE Women’s Tag Team titles in the future?

Brie: “First let me say that those titles would look best on The Bella Twins because we are truly the longest tag team in the Women’s Division.”

Brie: “So you might not see us anytime soon, but you will see us down the road at some point eyeing those tag titles.

“It’s just hard to live in a world where we’re the Bella Twins and there are Women’s Tag tiles out there. We will cross paths.”

They also discuss the term ‘Diva’, being powerful women and more. 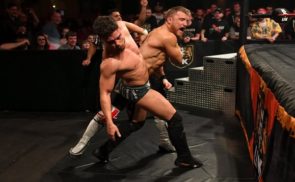 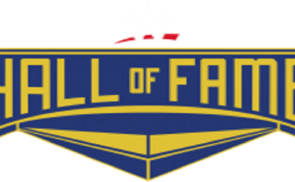 KB’s Review: You Should Be In The Hall Of Fame