The Royal Rumble Card Is Changing A Bit

Two for the road. With less than a week to go before the Royal Rumble, it’s time to hammer home the final details. While the card is pretty much completely set, there is always time to shift things around a little bit. There are two hours of free space left on the Kickoff Show and you know something is going to be added to fill in some of that time. That’s what happened this week.

This week on SmackDown Live, it was announced that two matches would be moving from the main Royal Rumble card to the Kickoff Show. As announced this week, the United States Title match and the Cruiserweight Title match will be moved to the Kickoff Show, likely to free up space on the main card. The United States Title match will see Shinsuke Nakamura challenging Rusev while the Cruiserweight Champion Buddy Murphy will defend against Hideo Itami, Akira Tozawa and Kalisto.

Nakamura and Rusev have had a heck of a build. Check out some of this violence: 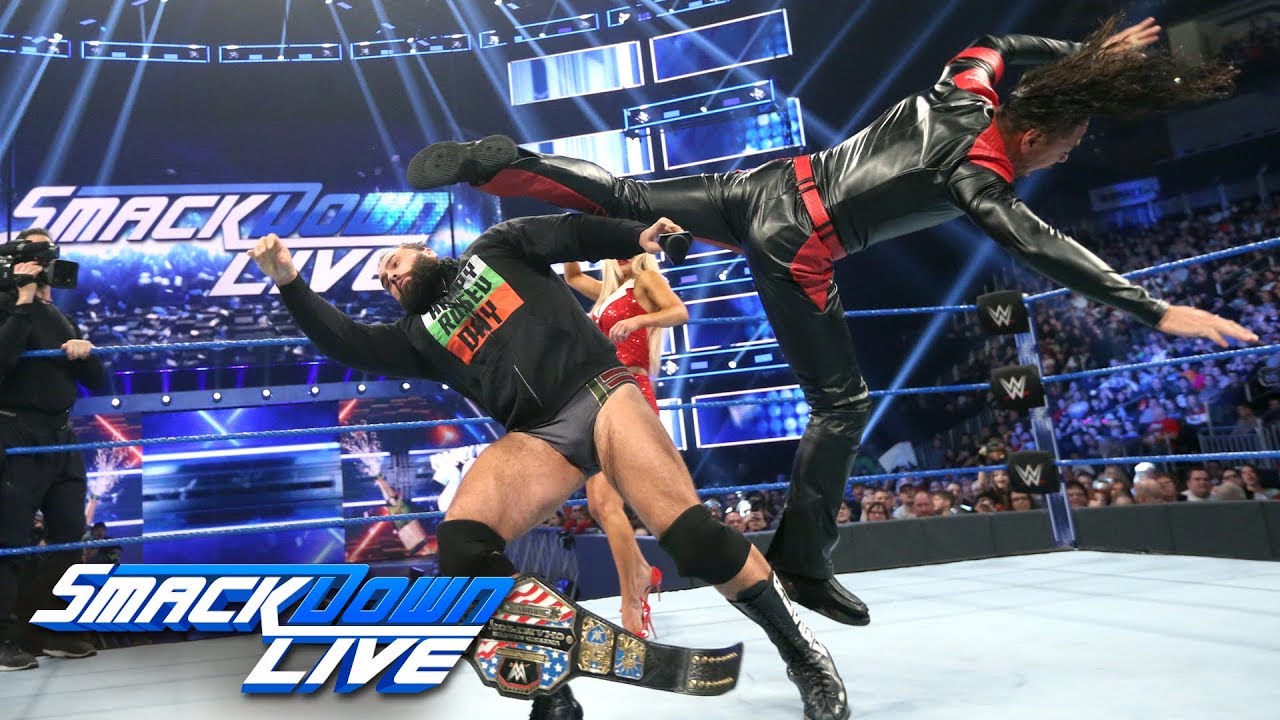 Opinion: This is one of those changes that you knew was coming and there’s nothing wrong with that. You can’t fit in that much stuff onto a single show, if nothing else for the sake of wearing the crowd out. The matches will be fine and should fire the crowd up, though I certainly hope that they wait until some of the fans are actually in the arena instead of having them wrestle in front of no one.

Which of these matches interests you more? Will either see a title change? Let us know in the comments below.