Nice to see you again. One of the most interesting things to see in wrestling are people returning to the ring from injury. Some of these are bigger deals than others but every one of them draws out some sort of a reaction. There is a good chance that there will be several returns at this Sunday’s Royal Rumble and we might know what one of them will be doing after the show is over.

According to PWInsider by way of Ringsidenews.com, the returning Sin Cara is currently training at the Performance Center and may be getting ready to be paired with Rey Mysterio in some way when he returns, including as a tag team. Cara is still recovering from a knee injury, with his last televised match taking place on the Extreme Rules 2018 Kickoff Show in a loss to Andrade Cien Almas.

It’s been awhile. Check out one of Cara’s last matches: 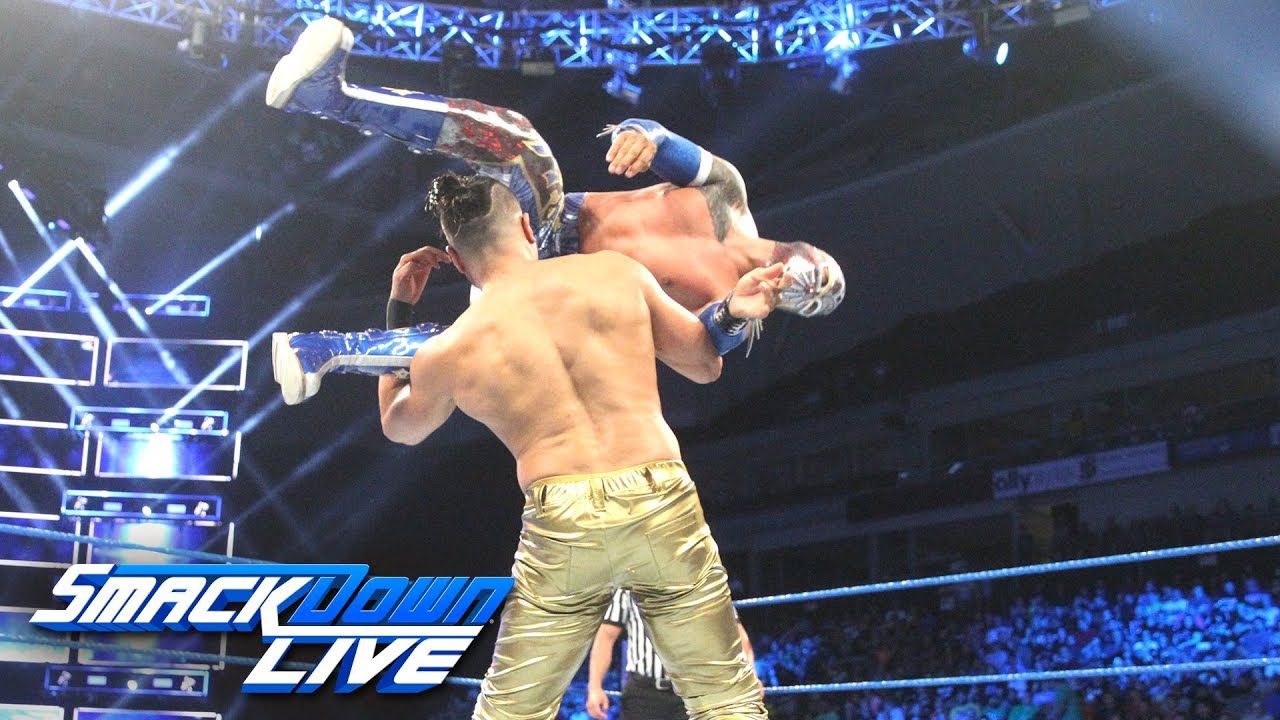 Opinion: This would be a lot better off as a tag team as Sin Cara hasn’t exactly had the best success as a singles wrestler over the years. Mysterio is the kind of guy who can give a rub to anyone around him and Cara would certainly fit the description. If they do this right, Cara could get a heck of a rub out of it as he has the technical skills and look to make it work. All he needs is the connection with the fans to make it click.

Do you like the idea of these two together? How big can Cara become? Let us know in the comments below. 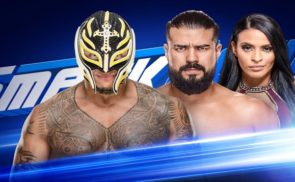 The Royal Rumble Card Is Changing A Bit