2018 WWE Hall of Famer Mark Henry was a guest on Busted Open, where he discussed believing that WWE Intercontinental Champion Seth Rollins is becoming ‘beyond elite.’

During his appearance on Busted Open, Henry was asked what his opinion on Raw’s Seth Rollins was. To this, Henry explained that he believes Rollins could not only become “the guy” in WWE, but could be one of the best of all time before his career is over.

Henry, now a Hall of Famer, believes Rollins has the potential to be one himself:

“Seth Rollins. Right now, to me, is one of the most exciting guys in wrestling, He’s getting to that ‘great’ stratosphere, you know, beyond ‘elite.’ He’s becoming – dare I say – Hall of Fame caliber-like. He’s going to be one of the best before it’s all said and done with.”

Rollins has accomplished a lot during his career. Besides being part of The Shield alongside Roman Reigns and Dean Ambrose, he has won multiple Championships in the company. He also cashed in the Money in the Bank contract at WrestleMania 31 and won the WWE Championship.

Henry’s comments can be heard in the clip below:

"He's getting into that 'great' stratosphere, you know, beyond elite." @TheMarkHenry says @WWERollins is well on his way to cementing himself among the all time greats in the business.
#RAW #ICTitle pic.twitter.com/JFH4EY4FBx

Henry and Rollins go at it during a 2013 match in the video below: 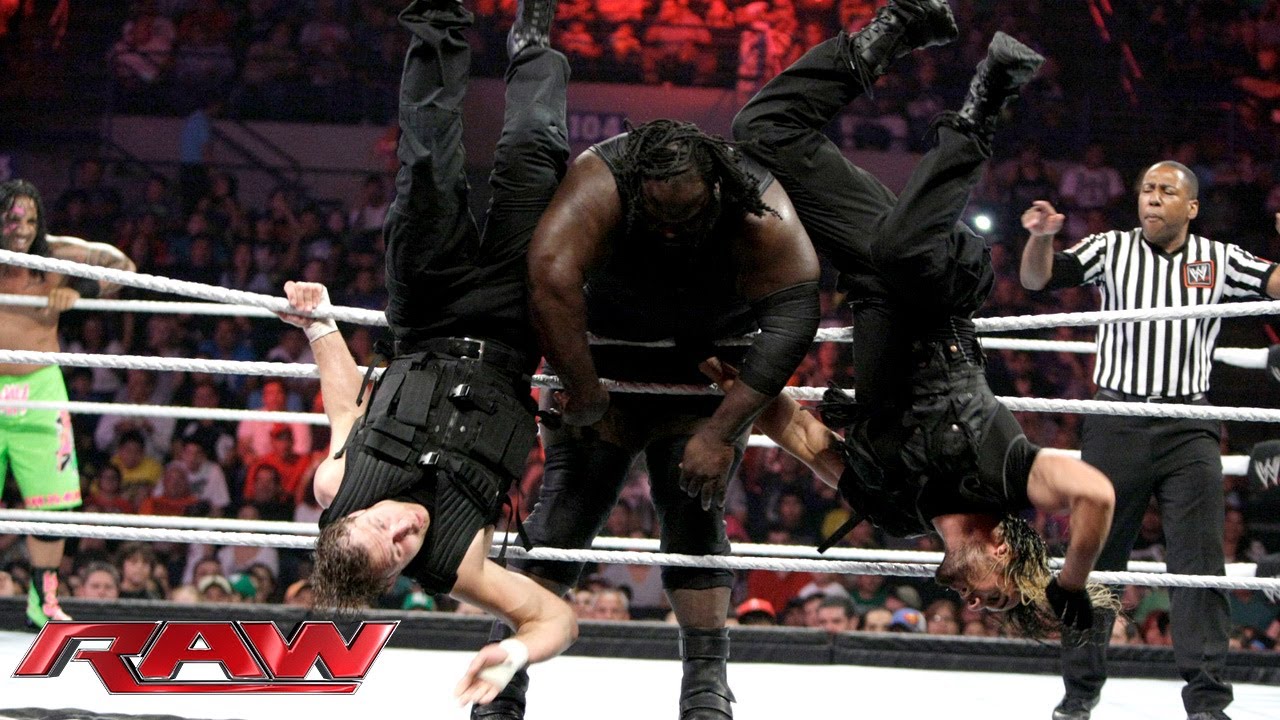 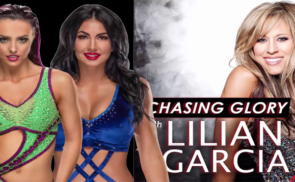 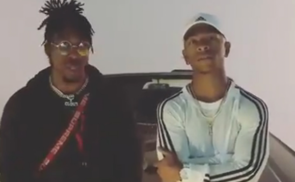