According to WrestlingInc, Impact Wrestling has announced a new Twitch show hosted by a former WWE Superstar alongside a special Pro Wrestling Revolver show they’ll be streaming.

Impact has now announced that former WWE Intercontinental Champion Santino Marella will now be the host of a weekly show on the Impact Twitch channel. He and Iceman of Destiny Wrestling will discuss a number of topics from the world of professional wrestling and MMA. It debuts this Wednesday and will be live every Wednesday at 4 pm ET.

Impact tweeted about the announcement, as shown below:

BREAKING: A brand new weekly @Twitch show featuring @milanmiracle and @DestinyWrestle's Iceman talking all the latest news in the world of pro wrestling and MMA will debut THIS WEDNESDAY at 4pm ET at https://t.co/nFjjBnGAfb! pic.twitter.com/UjJuWDH1oW

In addition to this, Impact will be working with Pro Wrestling Revolver for a Twitch event. Titled “Penta Does Iowa,” the event takes place this Saturday, May 5th and the card will include Impact World Champion Pentagon Jr. among other Superstars from Impact and Lucha Underground.

Here is the card for the show:

While not for Twitch, Impact also announced that they’ll be taping in Mississauga, Ontario, Canada on June 5 at the Don Kolov Arena. The show is titled “One Night Only: Zero Fear.”

Below is a promo from Pentagon Jr. on the event: 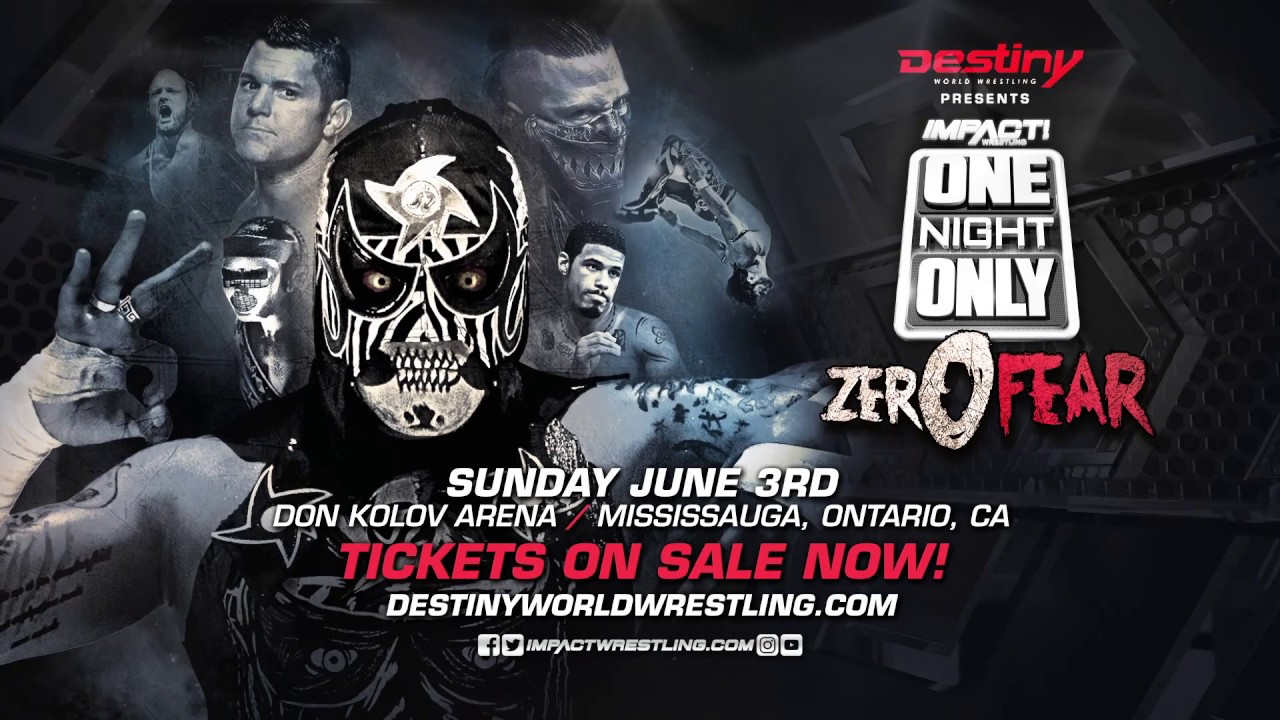 Pentagon Jr. is Coming to Mississauga, ON for One Night Only: ZERO FEAR! Tickets on Sale NOW! 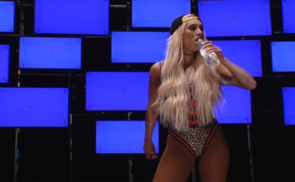 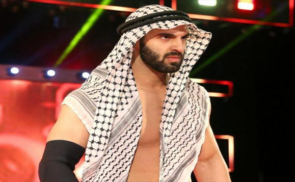