WWE Superstar Ariya Daivari recently came forward on Twitter, explaining to his followers that he and his brother Shawn had been receiving death threats stemming from their appearance at the Greatest Royal Rumble.

This had upset Daivari, as he was previously so proud of being able to share the WWE stage together with his brother. Here is what he previously tweeted:

In response to what Daivari had to say, a fan with the handle @JPrice02 explained that he shouldn’t have to apologize for an acting role:

The Iranian Cruiserweight had the following to say in response:

One of the prospects that were in the ring to fight Daivari at the Greatest Royal Rumble had the following to say:

The legend that is The Iron Sheik commented on Daivari’s tweet:

BUBBA THE SAUDI JABRONIANS DONT KNOW WHAT IS THE SHOWBUSINESS TELL THEM TAKE A FUCKING WALK https://t.co/hWe4KLtRYa

The current WWE Superstar had to clarify that he wasn’t being attacked by people from Saudi Arabia, but Iranians:

Wrestling Rumors will continue to update you on this story if it continues to grow beyond this point, though we hope everything returns to normal for the Cruiserweight Superstar and his brother.

Below we’ve included the segment in question: 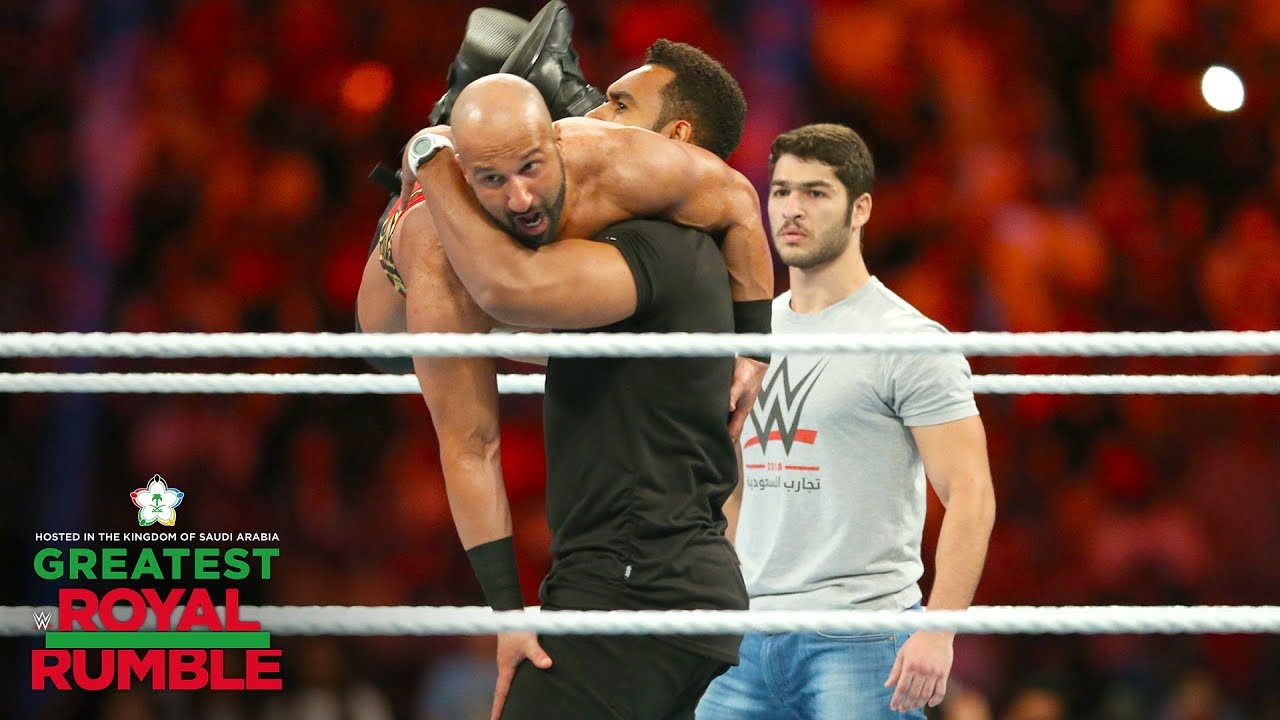 I really feel for Ariya. I find him to be a terrific competitor, underrated in the Cruiserweight division. Yeah, I recognize what WWE attempted to do, which worked well seemingly for the hometown crowd, but not for others. I think people need to recognize that everything was a simple storyline. There was no hatred involved from any of those competitors. 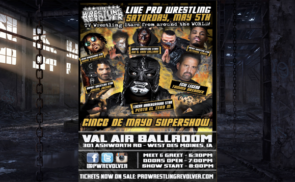 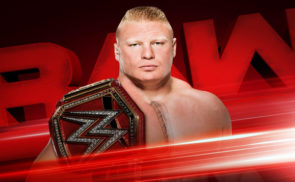