This Is WWE’s Main Event Plan Through Next WrestleMania

Plans are always subject to change–especially in WWE. But a new report has revealed what WWE is thinking for next few months in regards to its major titles, including what to expect from the Universal Championship at the next WrestleMania.

Wrestling Observer Newsletter (subscription required) reports that Brock Lesnar will hold the belt for a full year. His match against Braun Strowman is expected to take place in June or July, and I’m sure you can guess who’s scheduled to take the title next year–none other than Roman Reigns.

As previously reported, Randy Orton is scheduled to retain the WWE Championship at Payback. AJ Styles and Kevin Owens are penciled in for a United States Championship match at the SmackDown-exclusive Backlash, and Orton’s opponent at that show is expected to be Baron Corbin.

The WWE Championship feud will likely transition to AJ Styles, since it’s considered too early for Shinsuke Nakamura to be in that position.

No concrete word on what to expect from the Intercontinental Championship, but based on this week’s Raw it seems that Dean Ambrose and the Miz will be entering into a feud they totally could’ve had on SmackDown.

Are you happy with these plans? Let us know in the comments below, or on Facebook! 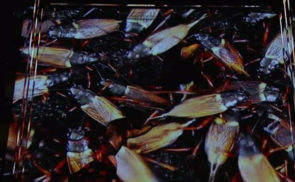 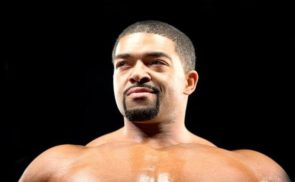