When Alexa Bliss and Mickie James made their move from Smackdown to RAW thanks to Superstar Swap, suddenly the women’s division on the red brand seemed pretty crowded. However, the picture is clearer now thanks to what we saw on Smackdown. That is to say, it seems like the blue brand is going to belong to Charlotte Flair now.

After losing two ladies, Smackdown gained two to replace Alexa and Mickie. One was Tamina, who was not on a brand, and therefore is purely an addition to the WWE roster. That’s fine, even if she isn’t likely to make a big impact. Charlotte, though, is an entirely different animal. She’s the top women’s wrestler in the company, and one of the best superstars in WWE full stop. With all due respect to the rest of the ladies, none of them, save for perhaps Becky Lynch, can hold a candle to Charlotte. That’s just in the ring. With Alexa Bliss on RAW, nobody can match Charlotte when it comes to mic work and personality. 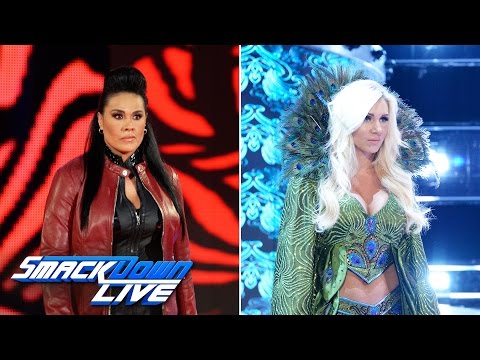 That being said, moving Charlotte over to Smackdown makes sense. She had already faced off with Sasha Banks seeming dozens of times, and even she and Bayley had their fair share of matches. Charlotte also served as a bit of a roadblock in the monster push Nia Jax is getting. Now Charlotte is out of the way on that front. She can take the Smackdown title from Naomi in time. She can rule the blue brand like the glorious peacock she is. Of all the moves made over Superstar Swap, bringing Charlotte over to Smackdown was probably the best of the bunch.

Are you happy to see Charlotte on Smackdown? Let us know in the comments, and check out the Wrestling Rumors Facebook page. 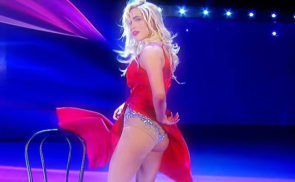 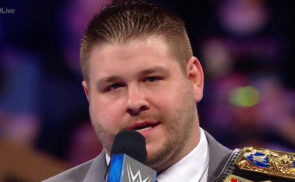 KB’s Review: Shaking Down the Shakeup