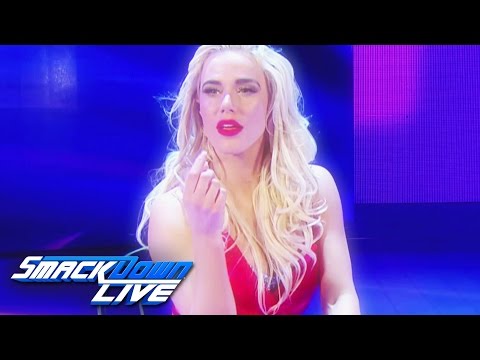 The Superstar Shakeup has come and gone, but not everyone has debuted on their new home yet. Lana and Rusev were both announced for SmackDown’s roster, but neither made a live appearance.

Of course, for Rusev that’s due to a shoulder injury requiring some time off for surgery. But it seems WWE has other plans in store for Lana, who appeared in a taped vignette you can see below.

And yes, it seems that Lana is a stripper now–albeit a classy one aping a Marilyn Monroe look. We can almost hear the saucy jazz number playing in the background of all her promos from now until the end of time.

More realistically, Lana’s updated gimmick will see her as a dancer, since there’s no real way to make stripper character work on PG TV–and she is a well-trained dancer outside the ring.

Does this mean a push for Lana as part of the women’s roster? That certainly seems likely. She appeared as part of a pre-show, 10-woman tag match at WrestleMania 32, and has occasionally been appearing in the ring at WWE and NXT house shows throughout the past year.

Regardless, it seems that WWE has finally realized what we’ve known all too well for a number of years–wrestling fans are hot for Lana. 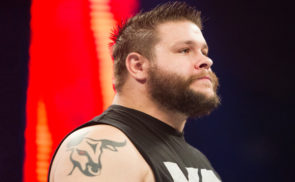 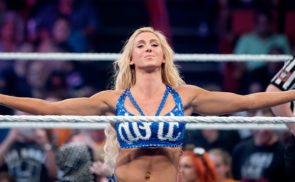