I was willing to give the Bray Wyatt versus Randy Orton the benefit of the doubt for a long time. I liked the corny atmosphere of the backstage promos, and it was finally a title run for Bray.

But then Orton won the title in the only truly bad match at WrestleMania, and everything’s kinda fallen apart.

They’ve been sending out surveys to WWE fans asking what they’d like to see in such an ill-defined match type. There’s some real gold in the potential options.

Looks like we’ve got another Final Deletion on our hands, but I doubt it’ll do Bray and Randy the favors it did Broken Matt and Brother Nero.

According to this week’s Wrestling Observer Newsletter (subscription required), this will be the end of the Wyatt/Orton feud, and Wyatt will not be taking the title to Raw. At least amid all this uncertainty we can be sure that Bray won’t be scoring a victory. 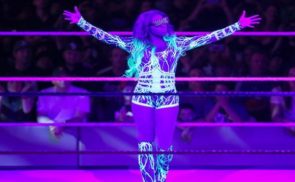 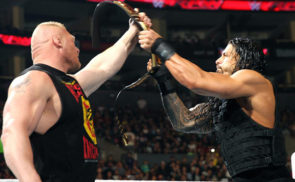 This Is WWE’s Main Event Plan Through Next WrestleMania