All it took to increase the ratings, was to shake things up.

According to a new report from F4WOnline, this week’s episode of “Smackdown Live” averaged a total of 3,105,000 viewers, which is the best number for the show since the WWE draft last July. The show featured the second night of the “Superstar Shakeup” that was announced by Mr. McMahon on the previous week’s episode of “Monday Night Raw.”

The number of people watching the program was up 8% from last week, as well as above the average of 2.57 million since the brand split. In addition, 90 percent of the “Raw” audience from the previous night also watched this week’s episode of “Smackdown Live.” 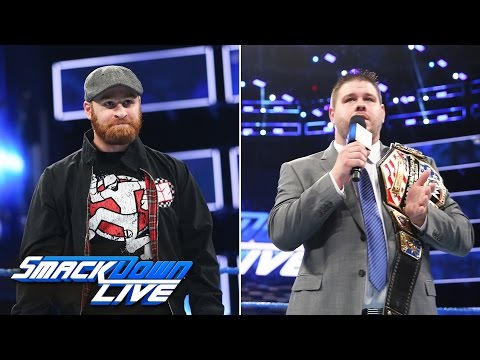 Even though ratings don’t really matter anymore, this is still pretty cool. Always happy to see more people tuning into the product! 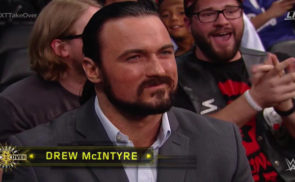 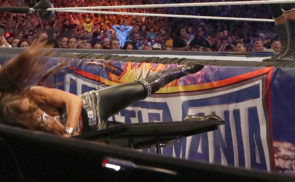