Never before, never again. WWE has posted a new video to its YouTube channel, in which they show the full match between John Cena & The Rock vs. The Miz & R-Truth from Survivor Series 2011.

Never before, never again would The Rock and John Cena, arguably the biggest stars in the WWE Universe, stand aligned. But the single instance in which they did – collectively deconstructing The Miz & R-Truth at Survivor Series in The World’s Most Famous Arena – will be remembered by the WWE Universe forever. More so, The Cenation Commander-in-Chief won’t soon forget the emphatic Rock Bottom he received after the match from his teammate and archrival.

Despite a shared victory in New York City, Cena and The Rock ended their night with locked eyes, looking past the physical forms before them and envisioning the spectacle ahead in Miami. While a Rock Bottom rattled the “Reunion” star, who seemed accepting of the crowd’s favor of The People’s Champ, a yet even grander stage awaits these titans.

I loved this idea when it was first announced, and it definitely added fuel to the fire between Rock and Cena. It was just enough of a taste for the fans, to add to the build of one of the most anticipated matchups in the history of professional wrestling. 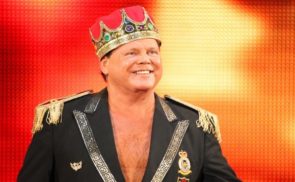 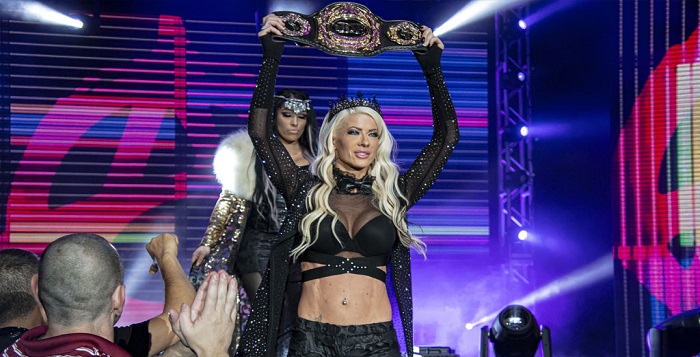