The other company’s big one. It has been a very busy time for WWE over the last few weeks with one big show after another. Whether it was a big television show or a pay per view, WWE has not been able to breathe whatsoever as of late and it is becoming a problem. This includes Hell In A Cell, Crown Jewel and various television shows, but that doesn’t mean things are done once October is over. We are now on the way to Survivor Series and as it turns out, WWE might have something very special in mind for one of their biggest shows of the year.

According to PWInsider.com, WWE may be considering a WarGames match for Survivor Series, though nothing has been confirmed as of yet. Should this take place, it would be the first ever WarGames match in WWE, though there has been a WarGames match in NXT in each of the last two years. There will be at least one more at this year’s Takeover: WarGames, meaning the double ring setup will be available should WWE choose to go in that direction. At the moment, there is no word on who would be in such a match for WWE, should it even take place at all.

WarGames was a creation of Dusty Rhodes in the NWA and debuted on July 4, 1987 during the Great American Bash. It was long since seen as the ultimate team gimmick match but was not seen in a major promotion for over fifteen years following the death of WCW. NXT brought it back in a different three time format in 2017 before returning to a more traditional style in 2018. The first all women’s WarGames will be held at this year’s Takeover: WarGames and a men’s version was teased but not confirmed to end this week’s episode of NXT.

So uh, WarGames! Check out some highlights of the classic match: 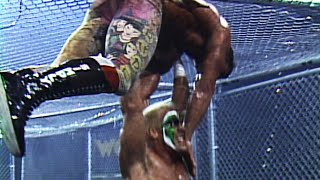 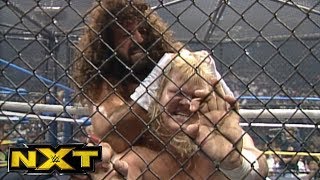 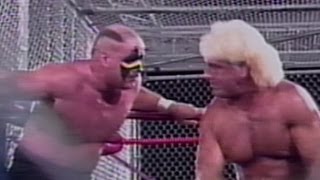 Opinion: I’m not sure if I can imagine this happening, but given WWE’s obsession with Survivor Series being Monday Night Raw vs. SmackDown, a WarGames match does certainly fit in a way. That being said, if it does happen, I really do hope that they leave it at two teams instead of trying to add in NXT as well. That didn’t work two years ago and there is no reason to believe that it will work now either. WarGames worked because it was a format that rarely changed and it only failed when things were changed. Why is that so hard to figure out?

Do you think there will be a WWE WarGames match? Who would be on the teams? Let us know in the comments below. 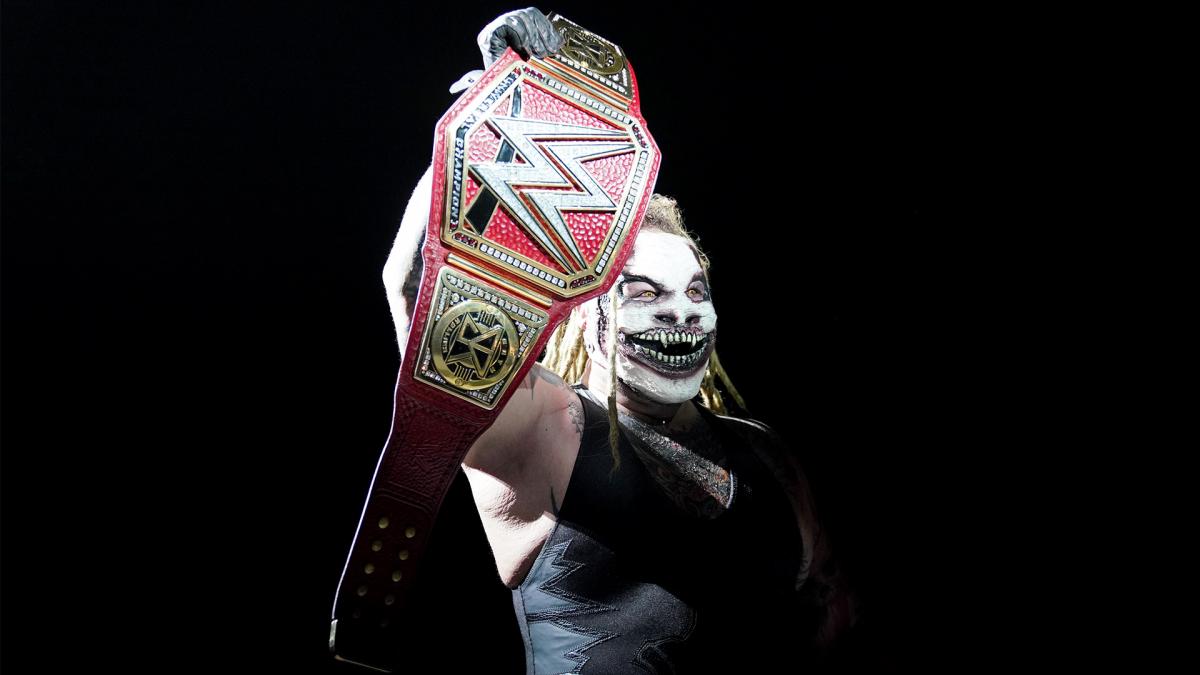 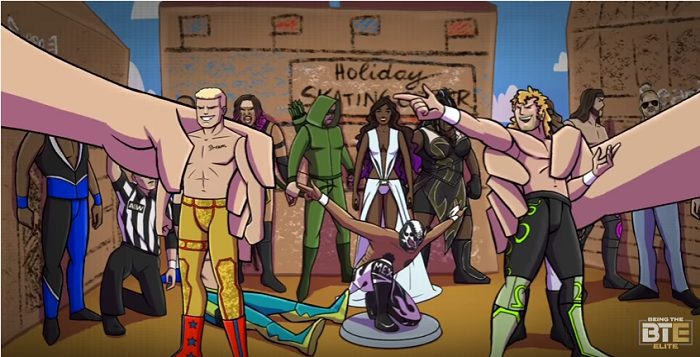