Something like this was bound to happen. WWE is an international company and that means that there are a lot of places for them to go and perform. They have to fly around the world quite a few times during the year, wrestling in one place after another. That can create a problem with scheduling if you try to do too much though and WWE has cut it close before. However, this time around, they have cut it so close that they are not going to be able to make it work, which is coming at a pretty bad time for the company.

On Thursday, WWE’s top talent from both Monday Night Raw and SmackDown performed in Saudi Arabia for Crown Jewel. The following day, WWE was scheduled to appear in Buffalo, New York for their regular SmackDown on FOX. The flight from Saudi Arabia to the United States is about fourteen hours, giving them only a few hours of time just in case something went wrong. It is not clear where the talent would be flying to in the United States, meaning they would have likely needed even more time to make it to SmackDown. As it turns out, there was indeed a problem.

As announced on WWE.com, mechanical issues prevented their regular flight from leaving, meaning the talent would not be able to make it back to the show on time. A second charter flight was delayed as well, with WWE officially announcing that the majority of talent will not be able to make it. The show will still go on, with Daniel Bryan, The Miz, Carmella, Nikki Cross and Dana Brooke announced as the featured talent, plus “additional surprises”. While not confirmed, this may include NXT talent as NXT is scheduled to be part of this month’s Survivor Series pay per view for the first time.

In addition, some of the talent has seemed to take issue with the situation on Twitter:

Bad day on Saudi Arabia, I hope to arrive before my birth…..

Well at least Crown Jewel was decent. Check out what went down: 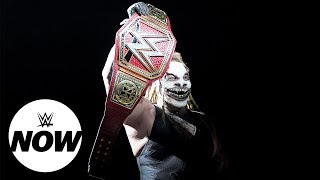 Opinion: This is the kind of thing that was bound to happen one day as you never know how bad something like this could go. WWE was cutting it thin at the start and traveling halfway around the world on just over twenty four hours’ notice is a risky play at best. What I’m most interested in is FOX’s reaction, as they have no reason to care about WWE being in Saudi Arabia. All FOX is going to care about is SmackDown being good and now it seems that a lot of the stars are not going to be there. FOX didn’t pay for a show featuring Brooke and whoever else they can scrape together and they’re not going to be happy.

Are you surprised by this? What do you see happening on SmackDown? Let us know in the comments below. 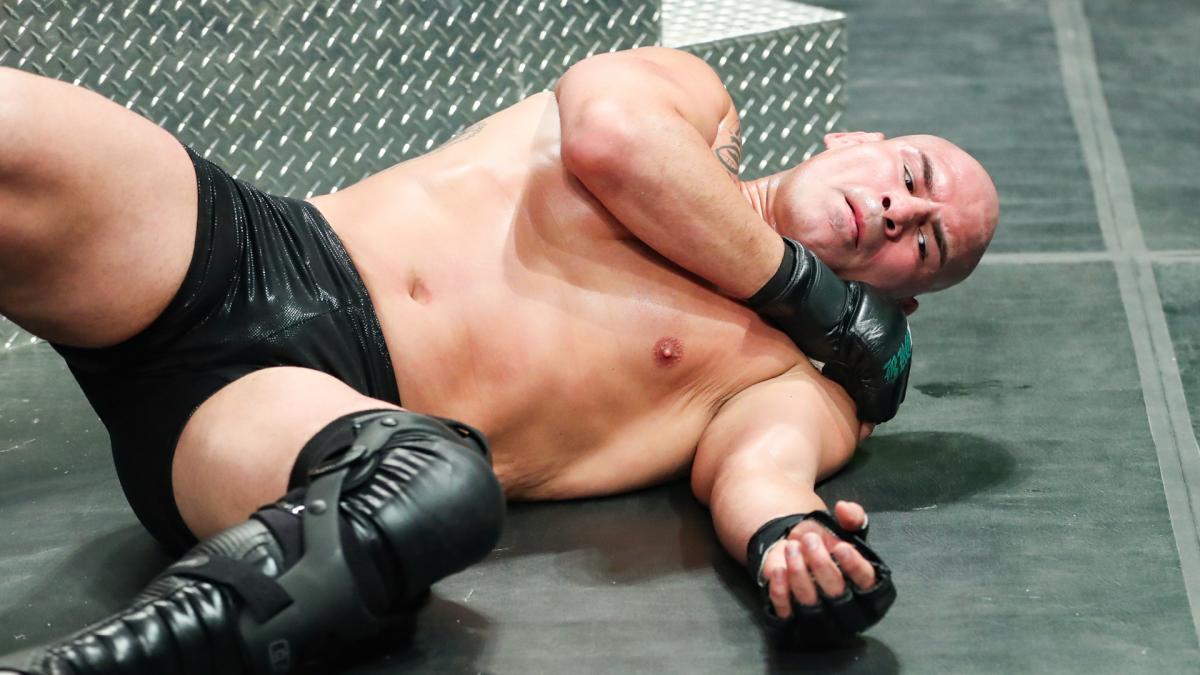 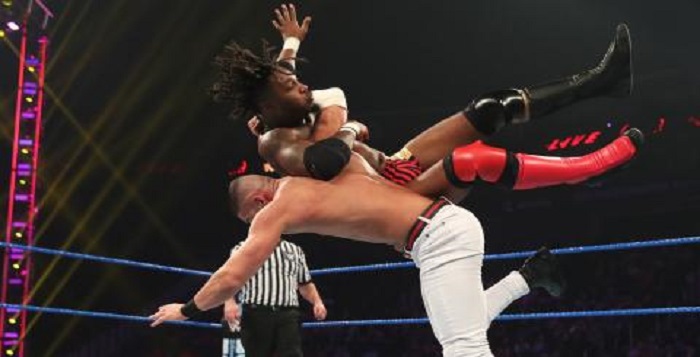