So, as anyone could have guessed could have been a problem, WWE wasn’t able to get their wrestlers halfway around the world in a single day so most of the talent is stuck in Saudi Arabia. Therefore, it’s going to be a show built around the wrestlers who didn’t go, Brock Lesnar and some surprises, likely from NXT. I’m sure FOX will be thrilled with this being their return on investment. Let’s get to it.

Here are Paul Heyman and Brock Lesnar to open things up. Heyman brags about Brock beating Cain Velasquez at Crown Jewel….and we see the match in full.

Lesnar is defending and gets a monster pop. Rey Mysterio is here with Velasquez. They start slowly as Lesnar has learned from what got him in trouble against Cain the first time. Lesnar takes him into the corner for some clinch fighting but Cain gets in a kick to the head to drop the champ. Ground and pound ensues but Brock grabs the Kimura for the win at 2:07.

Back in the arena, Heyman talks about Rey Mysterio coming after Lesnar and attacking him with a chair….which we see as well.

Post match Lesnar won’t let go so Rey hits him with a chair, earning himself a toss to the floor. Brock chairs Cain down and hits the F5 onto the chair. Rey comes back in with another chair and swings it quite well for someone with one good arm. Enough shots connect to send Lesnar outside.

Back in the arena, Heyman talks about how Lesnar wants Rey so he’ll be going to Raw to get him, because he doesn’t care about the contract situations. Just to get around the contracts, Brock quits Smackdown for good.

Brock and Heyman are in the back and leave…..as HHH and Shawn Michaels look on.

Bayley is defending and Sasha Banks is at ringside too. Cross goes straight at her and knocks her to the floor, setting up a tornado DDT off the apron as we take a break. Back with Bayley getting two off a clothesline and sending Cross into the steps. Cross slugs away and hits a bulldog but Banks breaks up the Purge. Bayley kicks her down and hits the top rope elbow for two. The fans chant for Bayley as she breaks up a tornado DDT attempt. Bayley gets tied up in the ring skirt and pummeled again but Banks shoves Cross off the top. Something like a Stroke retains the title at 8:26.

Post match it’s Shayna Baszler of all people coming in to destroy Banks and Bayley to a big reaction. A knee to the face knocks Bayley cold.

Sami Zayn likes the idea of NXT showing up on Smackdown’s night but they better watch where they step. Keith Lee and Matt Riddle come up and Sami backs off a bit. He opens his jacket to reveal….a plain black shirt because he took the NXT one off to avoid getting his vinegar based dressing on it. Sami tries to leave but the chase is on. They wind up in the arena and, after some begging off, it’s a Bro Derek from Riddle and a middle rope moonsault from Lee.

Here’s the Miz for MizTV. After sucking up to the Buffalo crowd, he talks about how he was going to be interviewing Bray Wyatt, who won the Universal Title last night. We see a package of the win but since Bray isn’t here, we’ll move on. Miz talks about all the NXT talents in the building tonight, with Riddle and Lee beating up Sami being his favorite.

Miz can’t wait to see what happens next….so here’s Tommaso Ciampa to a huge reaction. Ciampa talks about how Miz likes to pretend that he’s a star while Ciampa is literally breaking his neck for wrestling. Miz likes acting so while he’s acting the part, Ciampa is playing the part. That’s something Miz has heard for fifteen years and he’s so tired of hearing it that he’s ready to fight right now.

Miz’s headlock doesn’t get him anywhere so he slides between Ciampa’s legs for a sunset flip. Ciampa gets sent outside but is fine enough to send Miz into various things, allowing him to sit on the apron and applaud himself. Back in and Miz’s Reality Check gets two but Ciampa beats him up again to take over.

The Fairy Tale Ending is broken up and Miz gets in a shot to the knee to cut Ciampa down. The shot DDT gives Miz two and it’s the Figure Four going on, only to have Ciampa glare at him and escape. Miz tries it again but gets small packaged for two. Ciampa’s half crab doesn’t get him very far as Miz hits the running corner clothesline. Miz gets kneed out of the air though and the Fairy Tale Ending finishes Miz at 7:41.

Daniel Bryan asks HHH and Shawn why they’re here. HHH says NXT has been called out for Survivor Series and it’s like they were looking for a fight. Bryan finds that interesting because he’s looking for a fight. Maybe he and HHH should go fight right now. Shawn takes off his jacket as HHH says he knows someone who is looking for a fight. Shawn: “It’s cold in here!” And the jacket goes back on. HHH: “Champ!” Cue Adam Cole, who is willing to fight Bryan tonight. That’s cool with Bryan, as long as it’s for the NXT Title. HHH says it’s on.

Or not as Bianca Belair jumps Brooke and Carmella in the back. We have some substitutes though.

Sonya kicks Nox’s knee out on the floor and beats her up against the barricade. Nox fights back and sends her over the barricade though, with Renee taking a boot to the face. Rhea beats Mandy up inside, only to have Nox come in for the Shiniest Wizard. The standing Cloverleaf makes Mandy tap at 1:28.

Stephanie McMahon comes out and introduces a package on Lacey Evans vs. Natalya from Crown Jewel.

Cole, with a still injured wrist, is defending with HHH and Shawn. Roderick Strong comes out with Cole but heads to the back before the match. Bryan starts fast with the kicks and stomps on the arm for a bonus. The surfboard dragon sleeper doesn’t last long as Cole slips out and tries a suplex to the floor, with both of them crashing over the top. Back from a break with Cole suplexing him down and dropping an elbow.

We hit the Figure Four necklock for a bit but Bryan fights up with shots to the face. Cole gets backdropped over the top and eats the knee off the apron. A missile dropkick puts Cole down again but he’s fine enough to cut off the running dropkick with a superkick for two of his own. Bryan knocks him to the floor for the suicide dive but the second one is cut off by a jumping enziguri as we take another break.

Back again with Cole getting crotched on top and belly to back superplexed back down. The Swan Dive misses though and the brainbuster to the knee gets two. The Last Shot is countered into a half crab into a legbar but Cole makes the rope. That’s fine with Bryan who goes with the LeBell Lock, only to let go and stomp away at Cole’s head.

The LeBell Lock on Cole’s bad wrist goes on again, with Bryan pulling back on the free arm for a bonus. Therefore it’s a foot on the rope for the break so Bryan kicks him in the head, only to charge into another superkick. The middle rope Canadian Destroyer sets up the Last Shot and Bryan is done at 20:07.

Post match the NXT crew hits the ring, including a bunch of people who didn’t appear yet. HHH gets in the ring and says if WWE wants a fight with NXT, it can be Raw and Smackdown vs. NXT. Tonight was the first shot from the NXT army and at Survivor Series, Raw and Smackdown will know that WE ARE NXT. 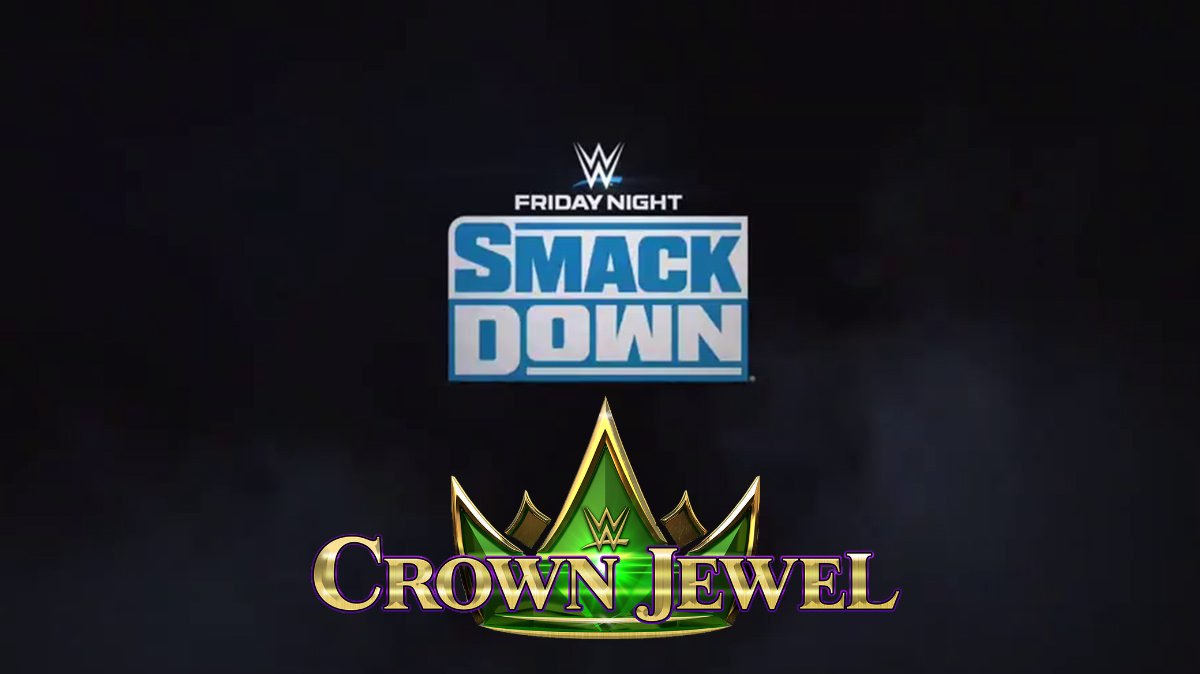 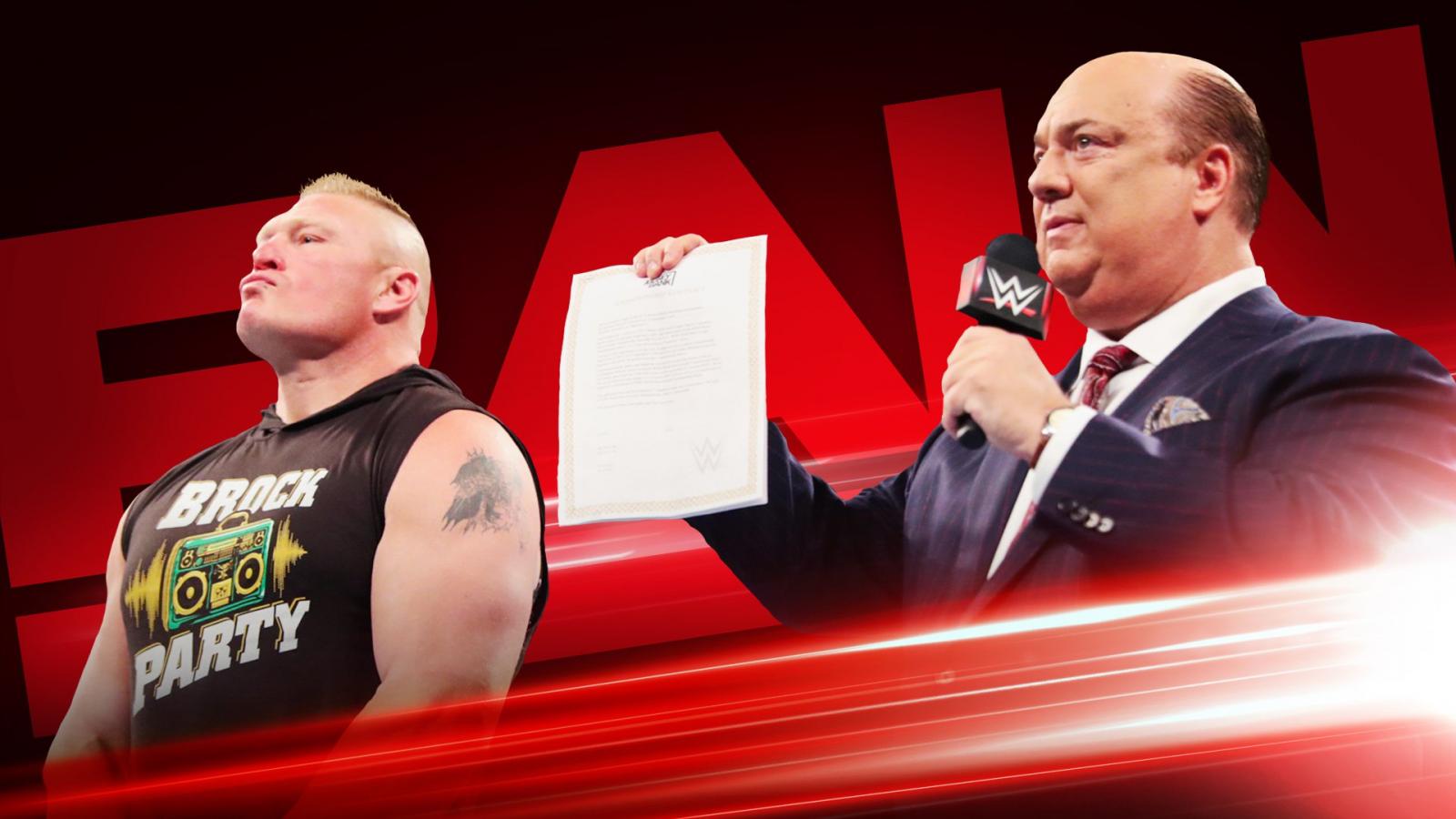