Who can stop the Empress of Tomorrow? WWE has posted a new video to its YouTube channel in which they show the full match between Asuka and Ember Moon for the NXT Women’s Championship from Takeover: Brooklyn III (2017).

Moon looked like she was shot out of a cannon with a lightning-quick start against the undefeated Asuka. However, after withstanding Moon’s initial onslaught, Asuka would pounce before taking control of the bout. The titleholder slowed the pace of the match as she bent Moon’s arm like a pretzel.

Asuka’s methodical attack would only hold for so long though, as this championship contest eventually turned into an all-out slugfest. Both champion and challenger took turns unleashing high-impact maneuvers to the delight of the NXT Universe.

Moon would gain the advantage as she climbed the tope rope and hit her Eclipse finishing maneuver. The crowd erupted in anticipation of a three-count, only to watch in shock as The Empress of Tomorrow kicked out at two!

Moon climbed back to the top rope, but Asuka pulled the referee in front of her. Instead, Moon soared over the referee, hitting the titleholder with a crossbody. The NXT Women’s Champion reversed the move into a pin attempt, but before the referee counted to three he noticed Asuka was holding Moon’s tights.

This dramatic championship showdown reached an absolute frenzied pace as the NXT Universe could feel the end was near for one of these competitors. After escaping another near-fall, Asuka caught her challenger in the Asuka Lock.

Moon fought with all her might, but had to tap out as the submission maneuver became overwhelming.

I remember this match and thought that this was going to be the moment that Asuka’s undefeated streak came to a close. How wrong I was, and how happy I am that I was wrong. I say that with all respect to Ember Moon, who is an incredible performer. I hope that she is back soon from her injuries, because she could make a big impact in WWE!

What did you think of the match between Asuka and Ember Moon for the NXT Women’s Championship from Takeover: Brooklyn III? Leave us a comment below, or post a comment on our Facebook page! Also, be sure to sign up for our newsletter! 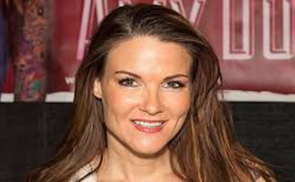 WWE Hall Of Famer Up For One Last Match 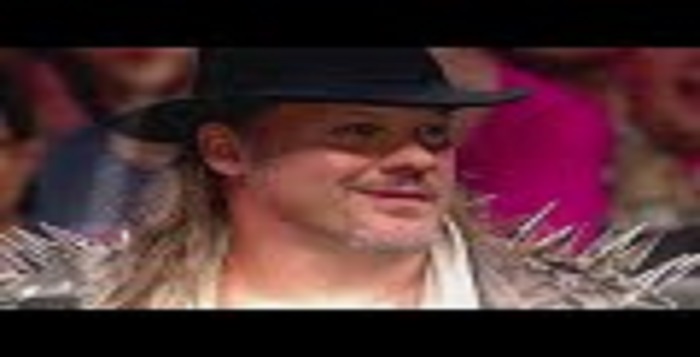