This is only a rumor, so take it for what it’s worth. It has been previously reported that Paul Heyman and Eric Bischoff have been hired by WWE to return as Executive Directors to Raw and Smackdown Live, respectively.

But, what could this mean for the Baddest Woman on the Planet?

According to a report from Sportskeeda, Ronda Rousey may be returning to Raw this fall, instead of Smackdown Live, as was previously reported. The reason for this is because she likes working with Heyman and vice versa.

With the two of them back together, we may see more this from her: 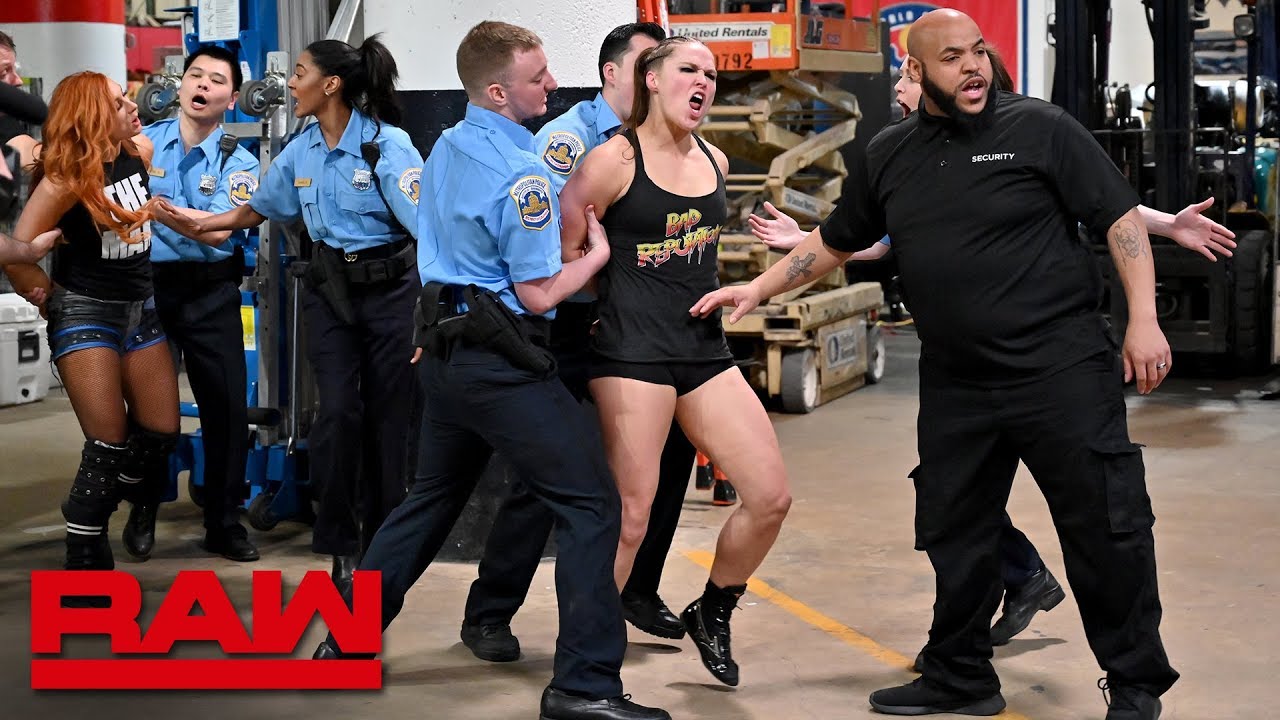 Rousey was last seen in WWE in the main event of Wrestlemania 35, where she lost the Raw Women’s Championship to Becky Lynch in a Triple Threat match that also featured Charlotte Flair.

This makes a lot of sense, but with the Wild Card rule in place and the brand extension basically over, won’t we seeing Rousey on both shows? This would especially make sense with Smackdown Live moving to FOX in the Fall, and them wanting more star power on the show.