The reign of Mr. 24/7 has come to a close. All good things must eventually come to an end, as Kofi Kingston is no longer the UpUpDownDown Champion. After three title defenses, the champ faced his toughest challenge yet.

Jey Uso, aka “Jucey,” challenged Mr. 24/7 to a game of Tetris Unlimited for the UpUpDownDown Championship, during WWE’s recent tour of Europe and Asia. In Helsinki, Finland, Jucey defeated Mr. 24/7 to become the new champion.

You can see the video below: 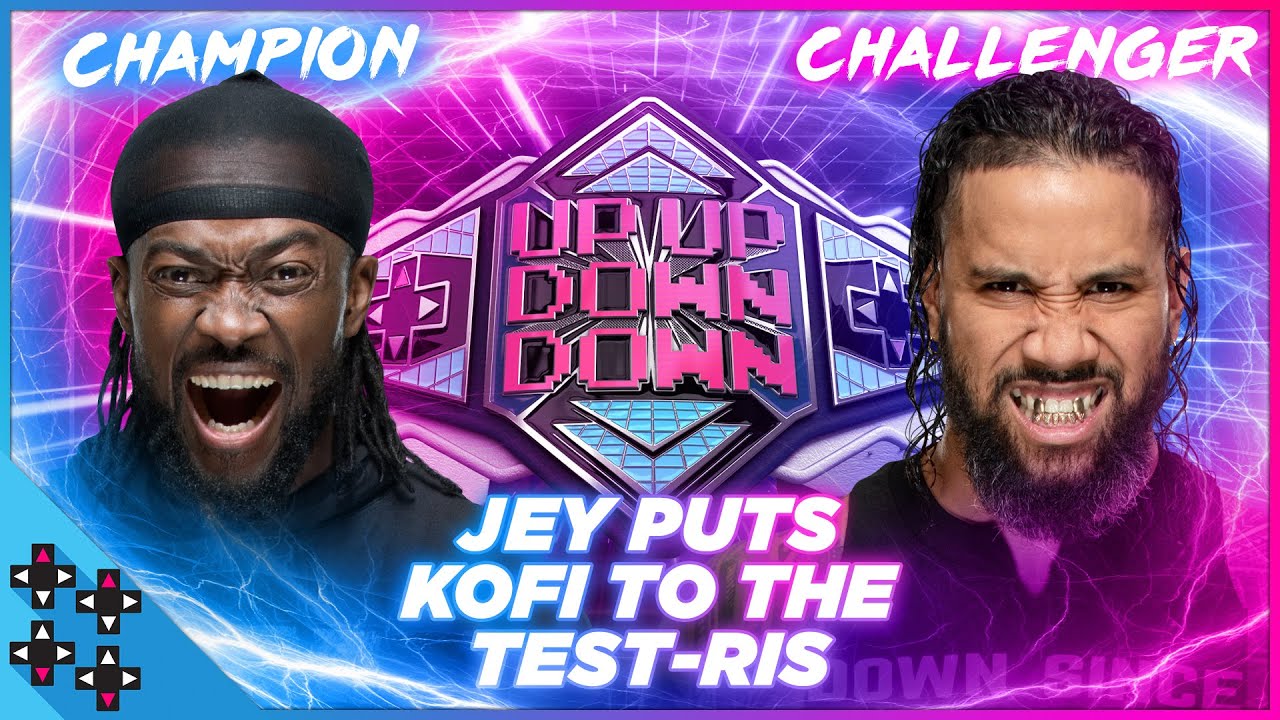 Rusev also made an appearance in the video, where Austin Creed called him “Sweaty Boi”.

The battle was not close from the start, as Jucey took a commanding lead in the early going. From there, he didn’t let off the gas, and in a Best-of-3 series, Jucey defeated Mr. 24/7 2-0, to become the new champion.

I love this video game channel, as it allows us to see a different side of our favorite WWE superstars. Congratulations to Jucey on his victory; but who will his next challenger be?? 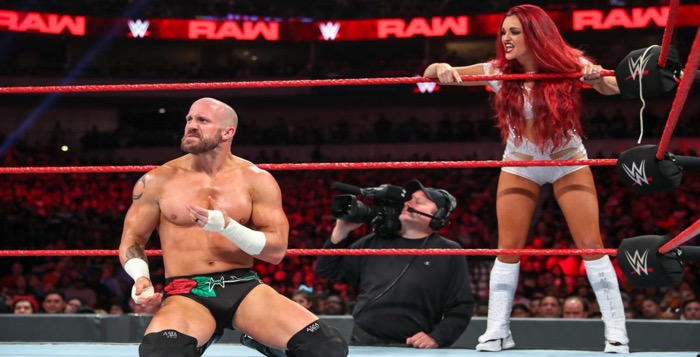 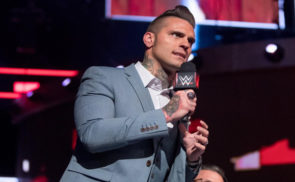