He’s back. And so is he. According to a new report from Sports Illustrated, Eric Bischoff and Paul Heyman have been named as Executive Directors for WWE television programming.

Heyman is set to become Executive Director of Raw, while Bischoff will fill the same role for SmackDown Live. Both will report directly to WWE Chairman and CEO Vince McMahon.

Furthermore, the two positions are full-time executive roles, with no plans at the current time for this to be introduced as part of a TV story line. Also, Bischoff will be working directly with executives from FOX, which will air SmackDown Live beginning this October.

Heyman is best known as being the advocate for Brock Lesnar, who is the current Money in the Bank contract holder, and almost guaranteed to be a future world champion.

Bischoff is best known as being the mastermind behind WCW, who took professional wrestling to new heights in the late-90’s, instigating the Monday Night Wars with WWE. He would eventually be featured on WWE programming in the early to mid 2000s, and has served in various capacities with the company ever since.

Check out what the two of them can do on television together: 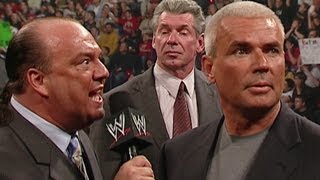 This is fantastic news. It’s no secret that Bischoff and Heyman are two of the greatest wrestling minds in the history of the industry, and their knowledge of the product, combined with their ability to keep tabs on what is current in pop culture, will make this a win-in for everyone involved! 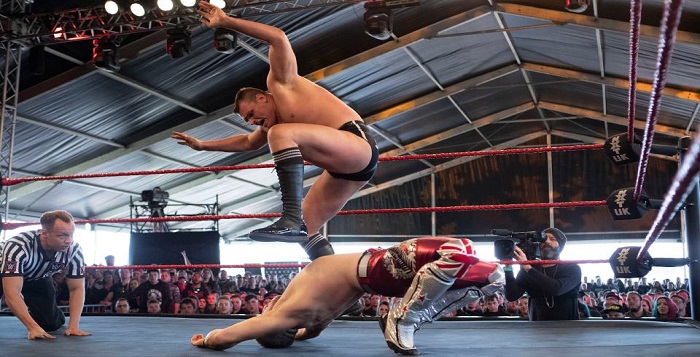 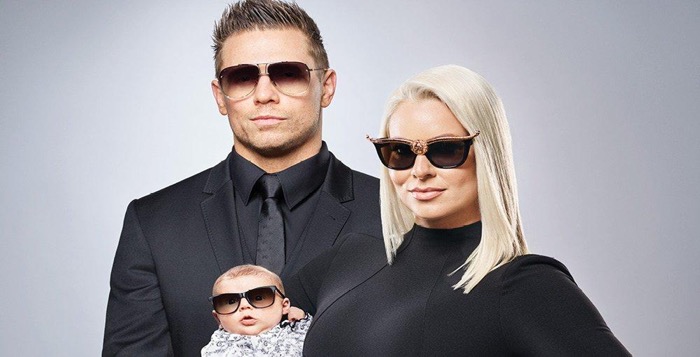